Awesome: Thieves who came from Scorpio for stealing a minor goat, CCTV incident

Abhishek Jaiswal, Varanasi
Strange incidents of theft have come to light in Varanasi. Unscrupulous thieves who descended from the expensive car Scorpio have carried out the goat theft incident instead of jewelry and money. This incident of goat theft which occurred in the city at midnight was captured in CCTV, which is now going viral on social media.

According to the information, the incident is of Lakhrao area of ​​Bhelupur police station area. Here at around 2 pm on Wednesday night, three youths riding in Scorpio escaped after stealing a goat from the house of a local resident Paras. In the dark of night, these thieves, riding in Scorpio, first parked on the road in filmy style. After that the three youths got out of the car. Meanwhile, a young man moved away from the car to Paras’s house. Then looked around and saw the opportunity and picked up the goat and ran in the running Scorpio.

Goat has been stolen earlier too
This strange incident of theft remains a matter of discussion throughout the city. According to the local people, this incident of goat disappearance is not the first time. Even before this, goat has been stolen from the area, but this time the handiwork of these Scorpio riders was caught in CCTV. 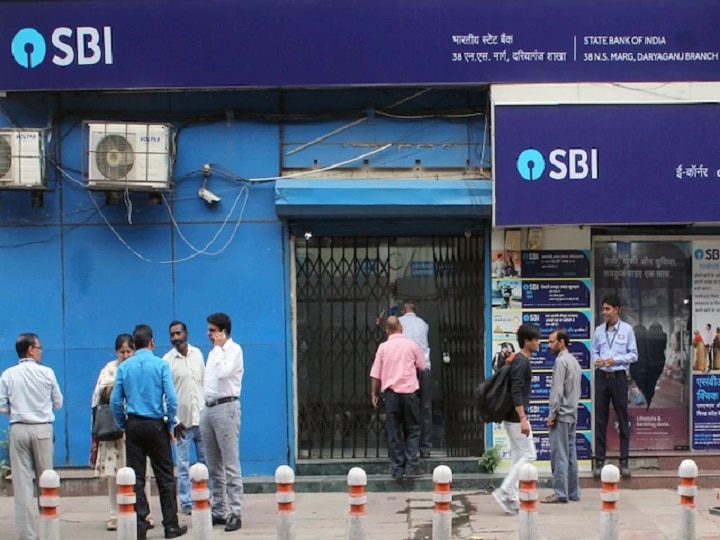 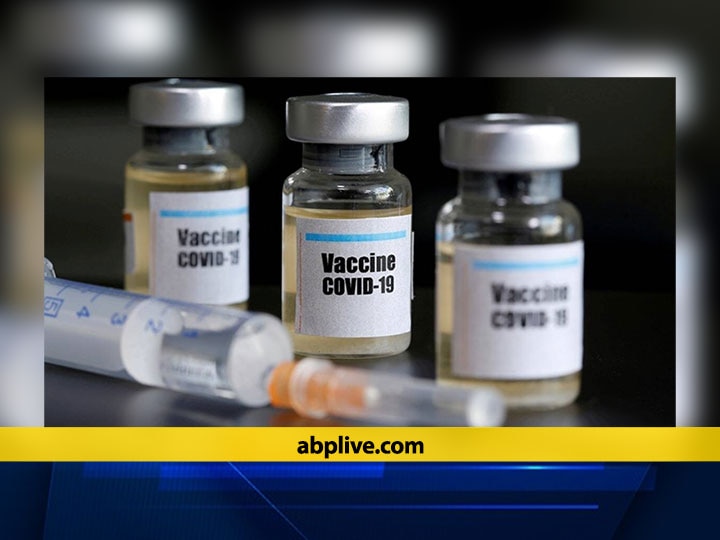