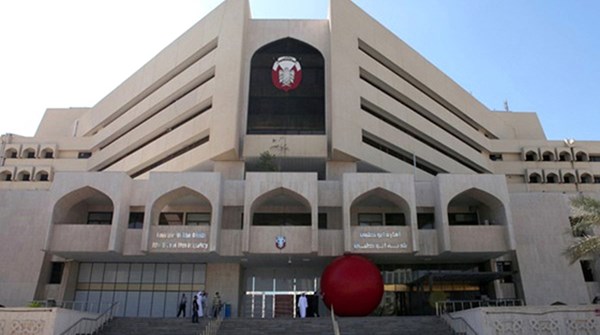 The Abu Dhabi City Municipality, which is affiliated to the Department of Municipalities and Transport, through the Sub-Municipal Operations Sector, continues its awareness-raising efforts to preserve the civilized and aesthetic appearance in Abu Dhabi and its suburbs. And the involvement of the community in enhancing the aesthetic and civilized appearance of cities. The campaign, which will run from August 8 to August 12, aims to educate various segments of society about the negative effects of the phenomenon of neglected cars in the streets, squares and public facilities, and guide them to the proper ways to deal with cars. If the vehicle is not corrected, cleaned, or moved, a violation is issued, and the vehicle is towed to the impound yard, and the owner of the impounded vehicle can reconcile and pay half of the fine within thirty days from the issuance of the violation. The Municipality of Abu Dhabi City calls on all members of society to contribute effectively to confronting all distortions of the general appearance in the city, and to support the efforts of the municipality and the competent institutions in order to improve the quality of life and achieve the highest standards of safety, public health and a beautiful civilized appearance.