A Fairfax, Virginia-based community bank in the process of merging with a larger regional competitor has sweetened the deal by taking a minority stake in a local mortgage lender.

The $ 2 billion-asset FVC Bankcorp disclosed the investment in Atlantic Coast Mortgage in an 8-K report filed late Tuesday with the Securities and Exchange Commission. It did not reveal how much it paid for the 29% share.

In July, FVC agreed to sell itself to Charlottesville, Virginia-based Blue Ridge Bankshares in a merger-of-equals transaction valued at $ 307 million. The deal is expected to close in the fourth quarter of 2021 or the first quarter of 2022.

“This partnership will allow us to provide competitive residential mortgage products to our customers, while increasing our financial opportunities and expanding our revenue mix,” Pijor, who had not responded to a request for comment by publication time, said in the press release.

While refinance transactions are expected to drop sharply in 2022, new home purchases are expected to continue at record levels, approaching $ 1.8 trillion, according to the Mortgage Bankers Association’s most recent forecast. 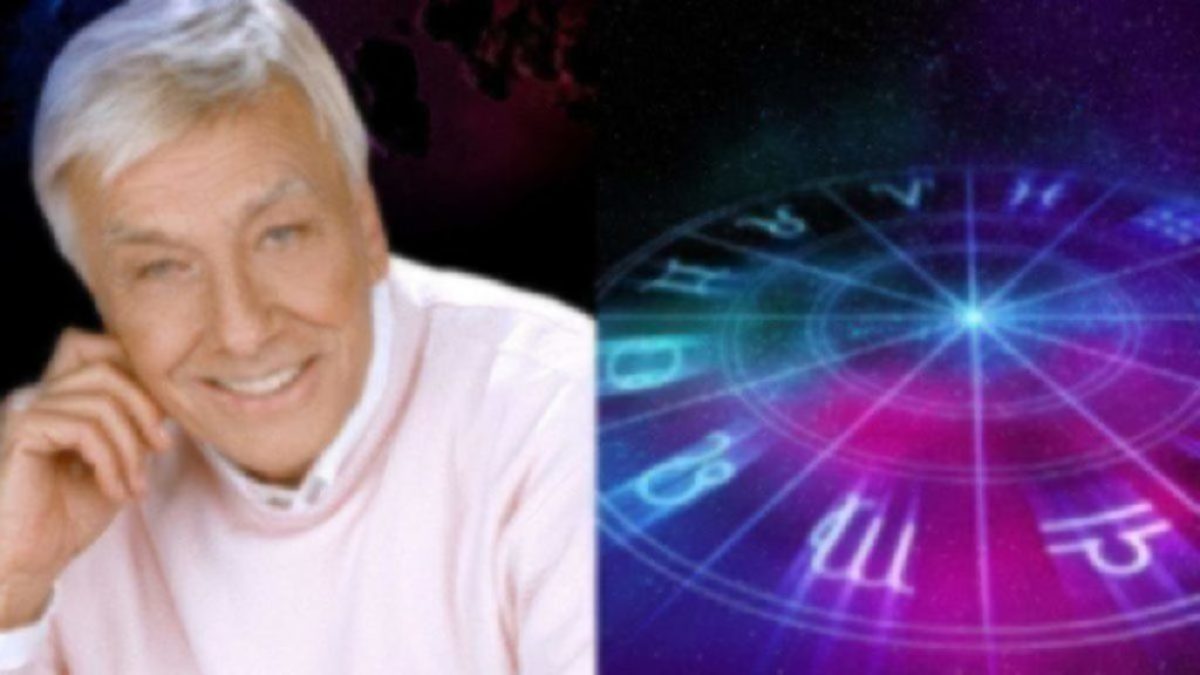 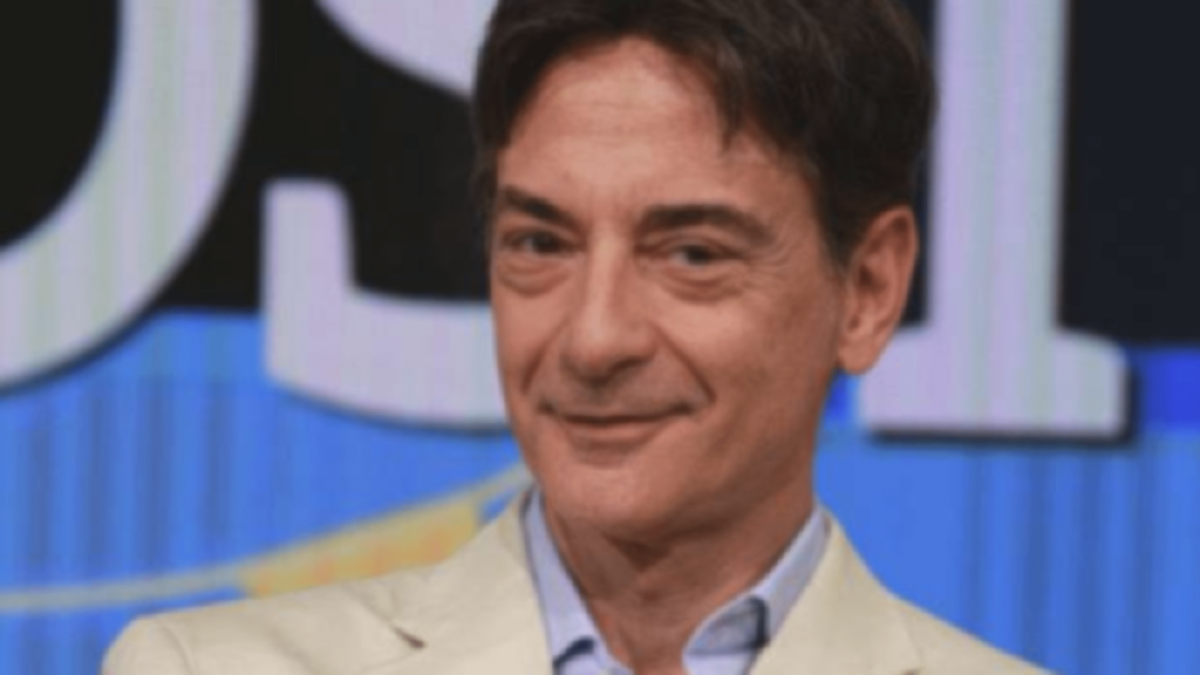 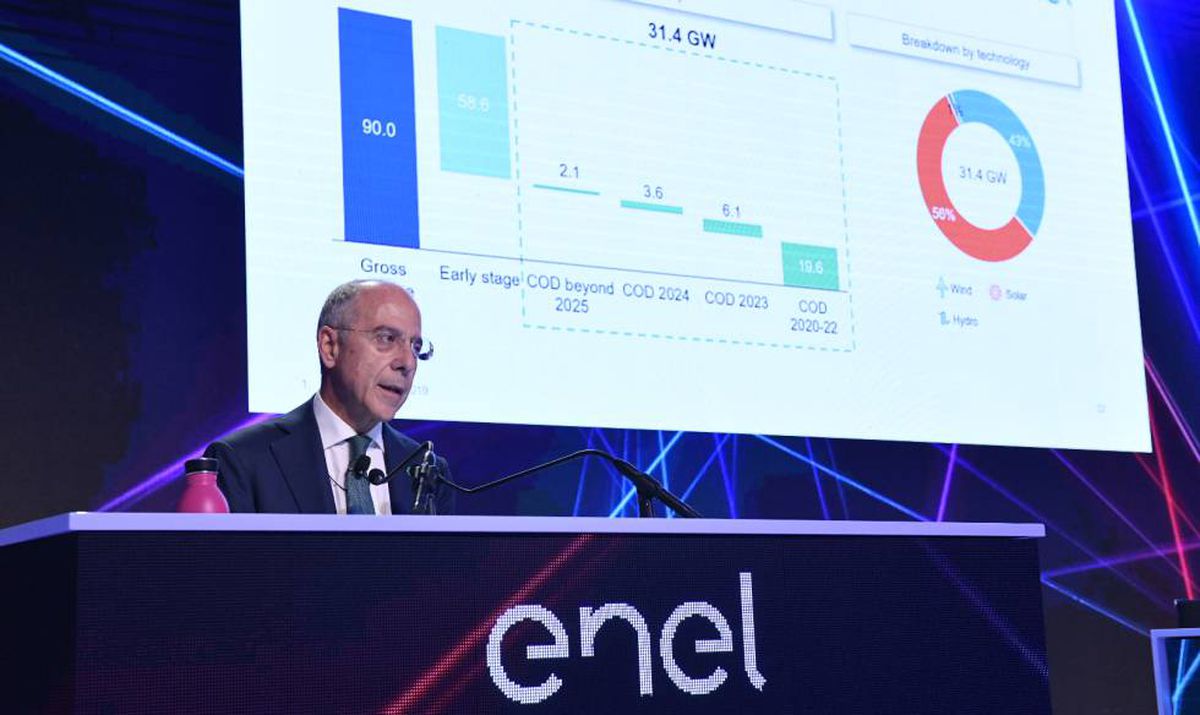