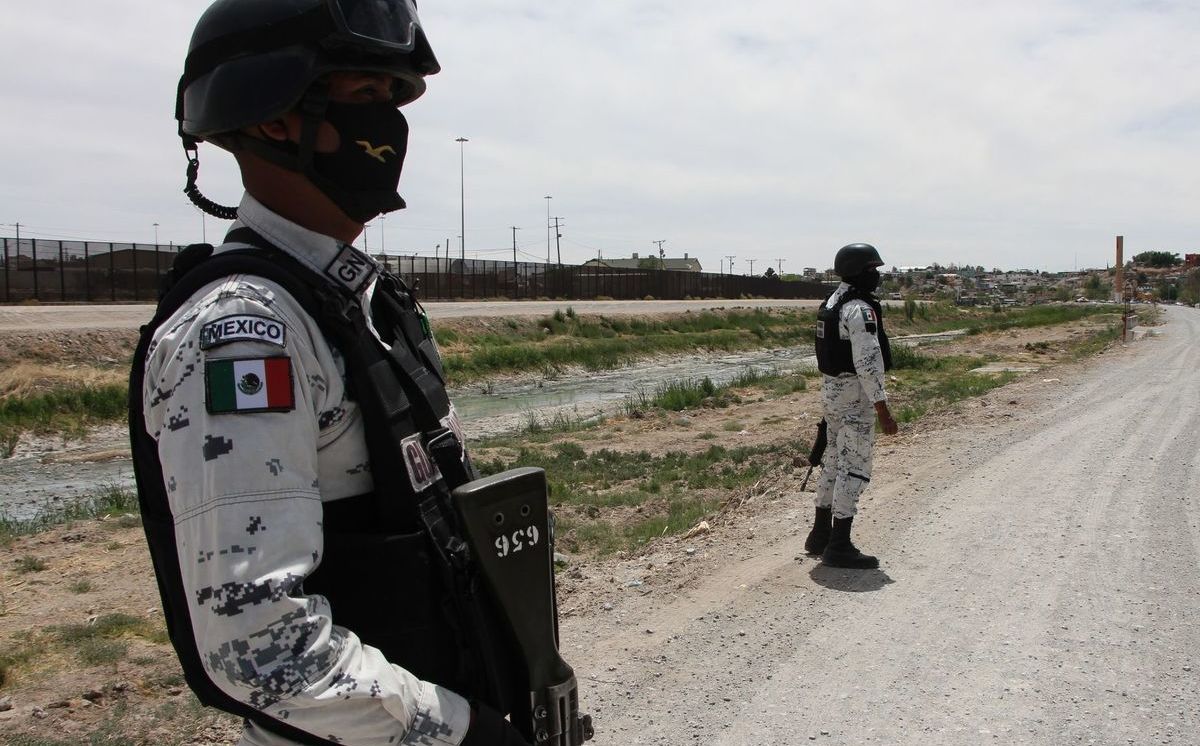 Preventing the access of Armed Forces personnel to the National Guard or separating the military that are already part of it could generate at this time serious affectations not only to those who challenge its presence, but to the entire society, because it is the only institution in charge of public security at the federal level, details a draft ruling by a minister of the Supreme Court of Justice of the Nation (SCJN).

Nor can the articles that allow the National Guard sign agreements with states and municipalities, because it would immediately result in the end of all joint operations, which would affect the security of various areas of the country.

José Fernando Franco González Salas will propose next Wednesday to his counterparts in the Second Chamber put an end to the protection that promoted the United Mexico Against Crime Association (MUCD), which seeks to have a good part of the National Guard Law declared unconstitutional.

The minister’s proposal is to dismiss the amparo because in case of granting the protection of justice it could cause damage to the association itself.

In his project he makes it clear that this determination does not prevent MUCD from fulfilling its social purpose, nor does it prevent its right to promote trials and defend other people, including the right to public safety and acts specifically carried out by members of the National Guard. .

The resolution only implies that the contested norms cannot be analyzed in this trial, because even if the conclusion was reached that the articles “contain the defects attributed to them”, “it could cause damage to both” MUCD ”and to the society in general”.

“… To prevent access to members of the armed forces, even if they had been ‘functionally separated[s] of their armed institution of origin ‘, or all those members of the armed forces who are already forming part of the institution in question are separated from the National Guard, it could generate serious damages to the complaining legal entity and to society in general , as it is a notorious fact that the GN is currently the only institution in charge of public security at the federal level (and local, in cases where there are agreements between said institution and federal or municipal entities), and the effects of the intended protection , would have as an immediate consequence a reduction in the integration and composition of said security entity ”, indicates the document.

Franco González also emphasizes that failing to apply articles 88 to 92 of the GN Law would have the immediate consequence that all joint operations and agreements entered into will be null and void between the GN and the states and municipalities, which would affect security.

The association recalled that it was demonstrated before a federal judge that the militarization of public security has caused a serious increase in homicides and extrajudicial executions; crisis regarding disappearances; violation of children’s rights in the context of the war against drug trafficking; violation of the rights of women and girls by the Armed Forces, and impunity.

He added that for this reason he asked the first instance judge to carry out a comprehensive analysis of the GN to verify whether the Law violated the right to citizen security, but the judge limited himself to considering that this law does not allow the militarization of the country.

MUCD added that despite the GN it appears to be a civilian corporation because it is attached to the Secretariat for Citizen Security and Protection, in fact due to its legal configuration, it is a military body, formed mostly by elements of the military discipline.

The minister commented that the articles can be analyzed in depth in other amparo lawsuits or in actions and constitutional controversies promoted by legitimate entities where the actions carried out up to this moment by the GN are saved.