Aviation Finland and Estonia may have joint air traffic control next year, and co-operation will increase flight safety 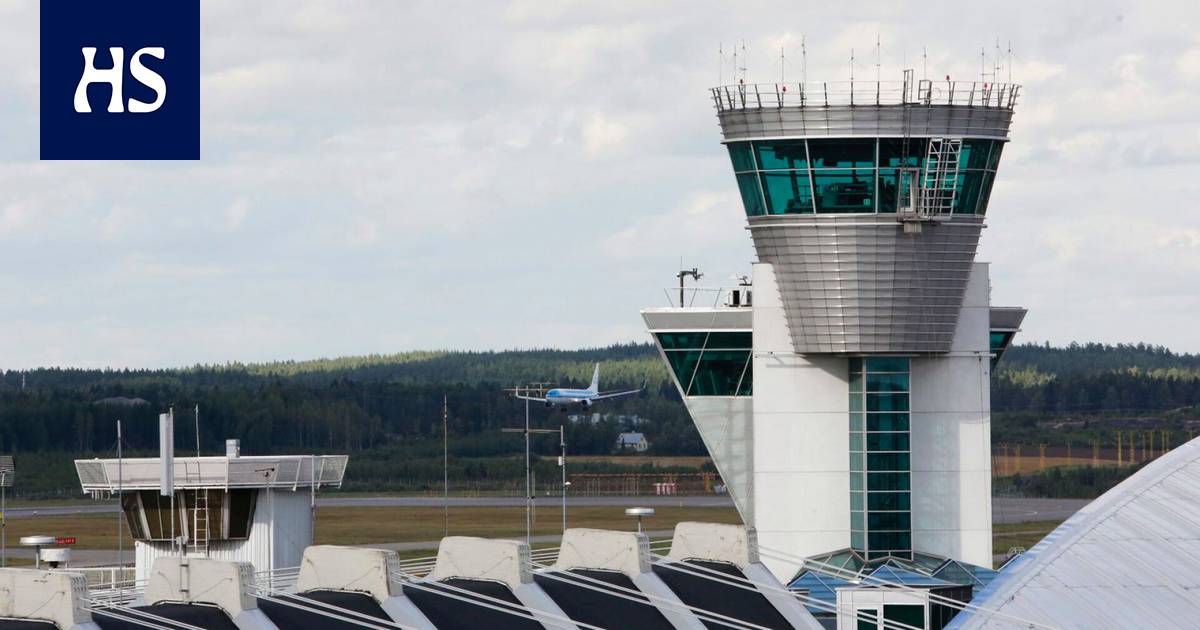 In the model, air traffic control would operate under one work management in two different cities. The aim of the cooperation is to save costs and reduce emissions.

Reasons for co-operation include ensuring aviation safety through a common airspace picture, cost savings and the ability for airlines to reduce fuel consumption and emissions when they can choose more efficient routes.

“In Europe, airspace is small, but each country has its own air navigation company or authority. Once each country has built its own system, the costs increase, ”says the CEO of air traffic control company Fintraffic Raine Luojus.

“Europe has a very fragmented model, with airlines ultimately paying the costs.”

According to Luojus, the goal is now to build a joint virtual regional air traffic control with Estonia, which will operate under one work line but in its own premises.

“It’s used as if it were one crew. A Finn can control an Estonian airspace sector and vice versa. That would be sensible action, ”Luojus says.

Cooperation will be started with Estonian Air Navigation Services, an Estonian air navigation service provider. The control model has been used by the European Commission as an example of a future air traffic control system.

The project also has a security policy dimension. According to Luojus, in a unified air traffic control system, both countries have a unified weather situation, which makes it easier to ensure flight safety in cases where aircraft fly in the Gulf of Finland without a transponder.

A transponder is a locator that indicates the location of a machine. Military aircraft may fly “dark,” meaning the device is closed, raising safety concerns.

The airspace of each country is divided into sectors. The future model is such that it can be instantly returned to both countries’ own control, for example in the event of a disruption.

According to Luojus, such flexibility is new compared to the rest of Europe. There are areas in Central Europe where a neighboring state can control part of its neighbor’s airspace.

Also in Finland, off Vaasa, there is an occasional situation in Kvarken where flights within Sweden fly for about a minute in Finnish airspace, but they are still under the control of Swedish air traffic control.

Creator says the model, if implemented, would not lead to layoffs by air traffic controllers. The situation is adjusted, for example, by pension schemes, where no new employee is hired for the outgoing place.

“The goal is that we and Estonia would not need to increase the number of regional air traffic controllers as traffic increases.”

Pilots will notice the matter at most from the Finnish or Estonian accent used by the air traffic controller. There are no qualification issues.