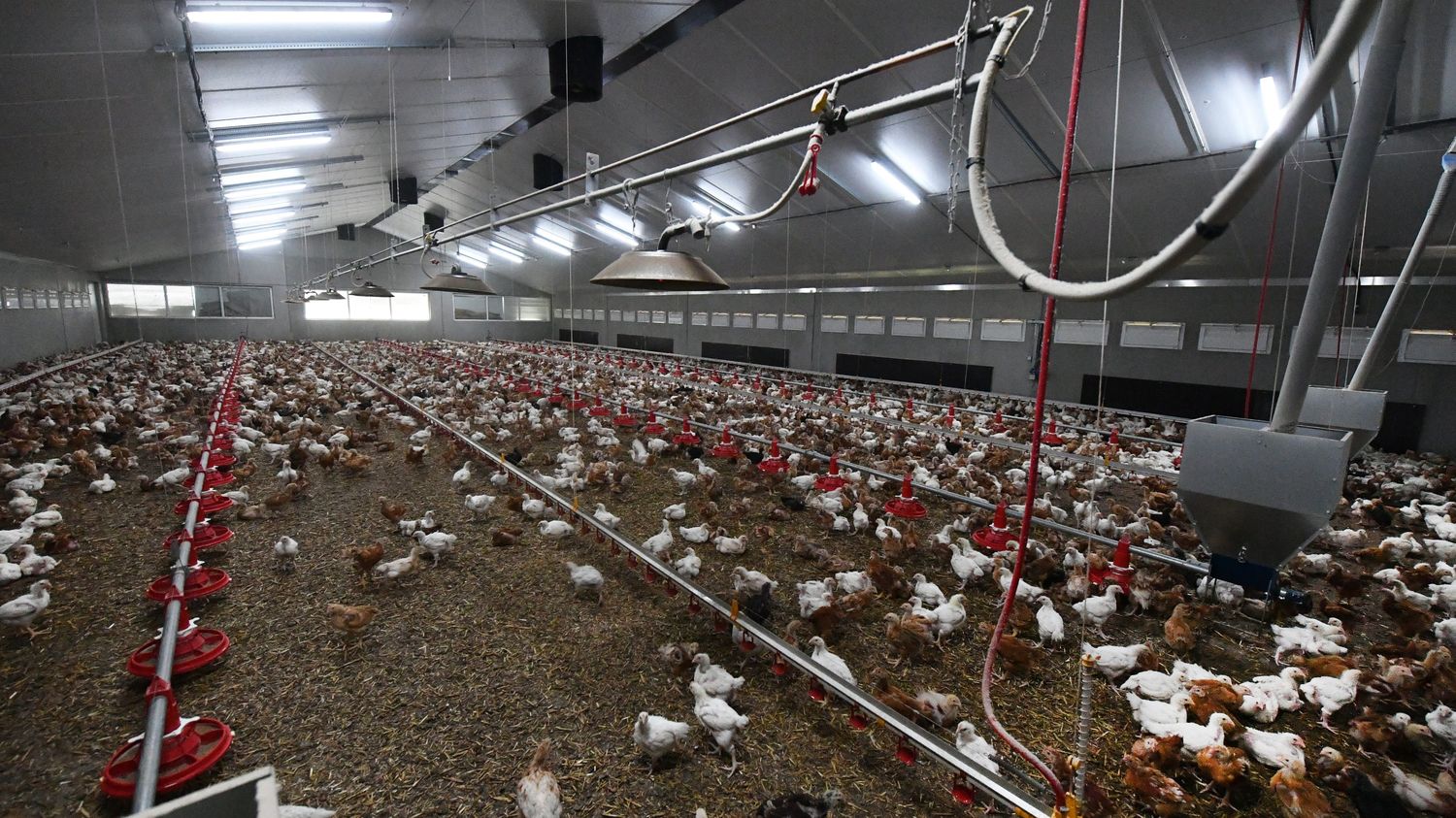 To reassure. After the discovery of two outbreaks of avian flu in France in recent days, first in Haute-Corse, then in Yvelines, the Minister of Agriculture and Food, Julien Denormandie assured on Europe 1 that he “there is no risk of transmission” to the man of this disease “through food”. “Even if you hear outbreaks of bird flu here and there, there is absolutely no risk. You must continue to eat duck, chicken, eggs”, he urged.

It is not transmissible to humans.

The investigation seems to establish a link between the cases in Haute-Corse and in Yvelines through a “public transport” of animals, a hypothesis that remains to be formally confirmed, we told the Ministry of Agriculture on Friday. State services are investigating to find other possible recipients of this transport, the origin of which has not yet been established. The National Health Security Agency (ANSES), which confirms the outbreaks, has established for its part that the type of virus, strain H5N8, “is the same, in Corsica and in the Yvelines”, according to the same source.

All the birds in the Yvelines animal facility have been euthanized and protection and surveillance zones have been set up around the outbreak, as in Corsica, the ministry announced on Thursday. In Corsica, preventive bird slaughtering was carried out in backyards due to epidemiological links established with the first identified outbreak and therefore strong suspicions of contamination.

Hockey The Finnish Hockey Association does not promise a lion boycott for the World Championships in Belarus, but the position on the Games has tightened: “The Games will be postponed or canceled”