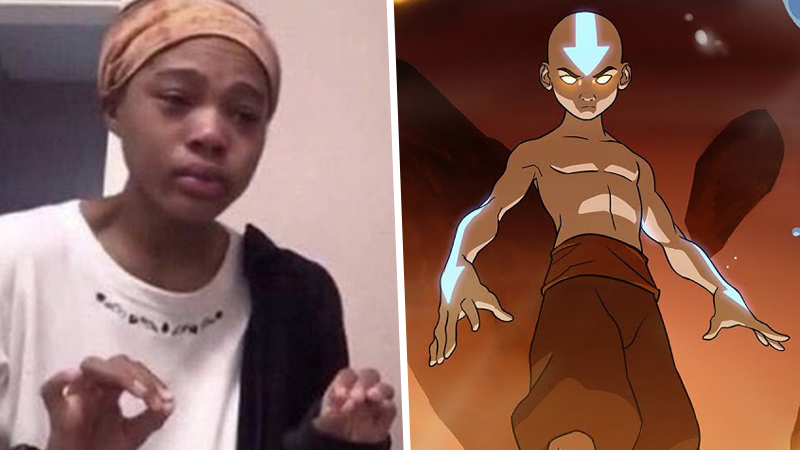 After last Friday we were excited about the possibility of seeing a production of Avatar, the first trailer for the new content was revealed. Indeed, it is a new series related to the world of Aang, but it is not animation, much less will it expand the story of the Master of the Four Elements.

After generating confusion in social networks for posting an ambiguous message in the official YouTube channel, Nickelodeon revealed the trailer for this new show. Under the name of ‘Four Nations Forum‘, it will be a debate between fans about various topics of Avatar the last Airbender.

The first preview of the series allows us to see several fans of Avatar, who express their opinion on topics about which is the best ability to control elements or which partner is better for Katara.

Four Nations Forum It will premiere on April 24 at 9 in the morning through the same channel of Avatar: The Last Airbender. It will be part of the special Earth Day event and will be kept hosted for anyone to view later.

We also recommend: They upset the fandom! New Avatar series announced … but not what we expected

The Avatar universe will continue to grow

Yes OK Four Nations Forum not the type of content that the vast majority of fans expected, at least it is a good indication that Nickelodeon is working on new material for Avatar. Especially since it was recently announced that they are already working on it.

Even so, we hope to hear soon about future animations related to Avatar. Obviously, we don’t want to get excited about something again so that, after a moment, they change the message about what it really is.

Russians revealed ways to calculate a bad hotel from a photo

Up, up and away at the Llucmajor Aeronautical Exhibition