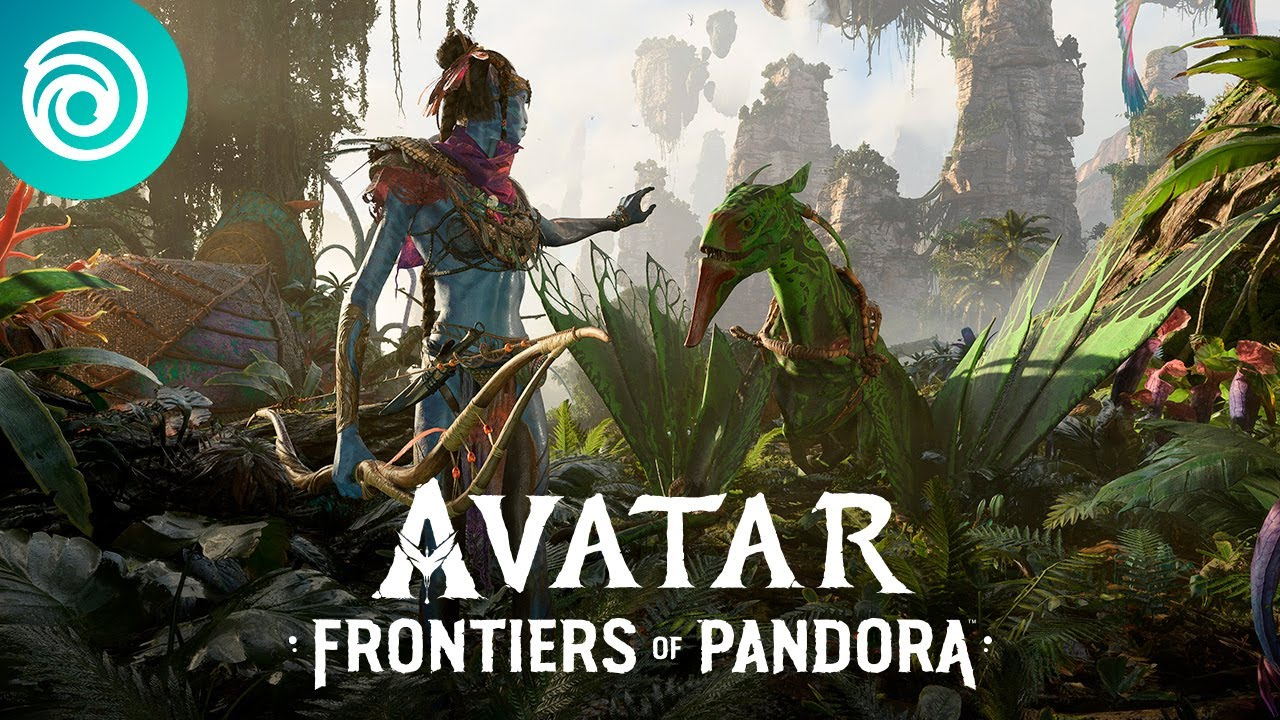 Massive Entertainment’s game based on the James Cameron movie is purely next-gen.

As is customary, Ubisoft has taken advantage of its space at the E3 2021 conference saving a surprise for last. In this case, it was the first trailer for Avatar: Frontiers of Pandora, which is the name given to this production of Massive Entertainment based on the movie (soon, movies) by James Cameron.

Avatar: Frontiers of Pandora will be played in first person and promises to be an immersive experienceAccording to the first official details, it is an action-adventure game that will be played in the first person. The game will “bring to life the alluring world of Pandora in all its beauty and dangers in an immersive open-world experience.” Of course, it is being developed in the most modern version of the Snowdrop Engine, an innovative engine that left us speechless at the presentation of the first The Division.

The story of the game will be separated from the movies from Avatar and invites us to put ourselves in the role of a Na’vi who explores a never seen part of the lush planet. “Explore a rich and sensitive world, inhabited by unique creatures and new characters, and fight against the forces of the GDR that threaten them,” concludes the official statement. The acronym RDA stands for Resources Development Administration, a powerful non-governmental force that in this science fiction universe put the creatures of Pandora against the ropes.

Avatar: Frontiers of Pandora is scheduled to arrive in 2022 to PC, Stadia, Luna, Xbox Series X | S and PlayStation 5, which means it will be an exclusively next-gen game. Massive Entertainment works in parallel on Avatar and Star Wars: a promising open world game about which we still don’t know much. Meanwhile, the future of The Division series is assured and the movie Avatar 2 (which, we insist, is not directly linked to the game) has scheduled its premiere on December 16 next year in the United States.