Avalanche in Austria: 49-year-olds can only be rescued dead – companion survives seriously injured 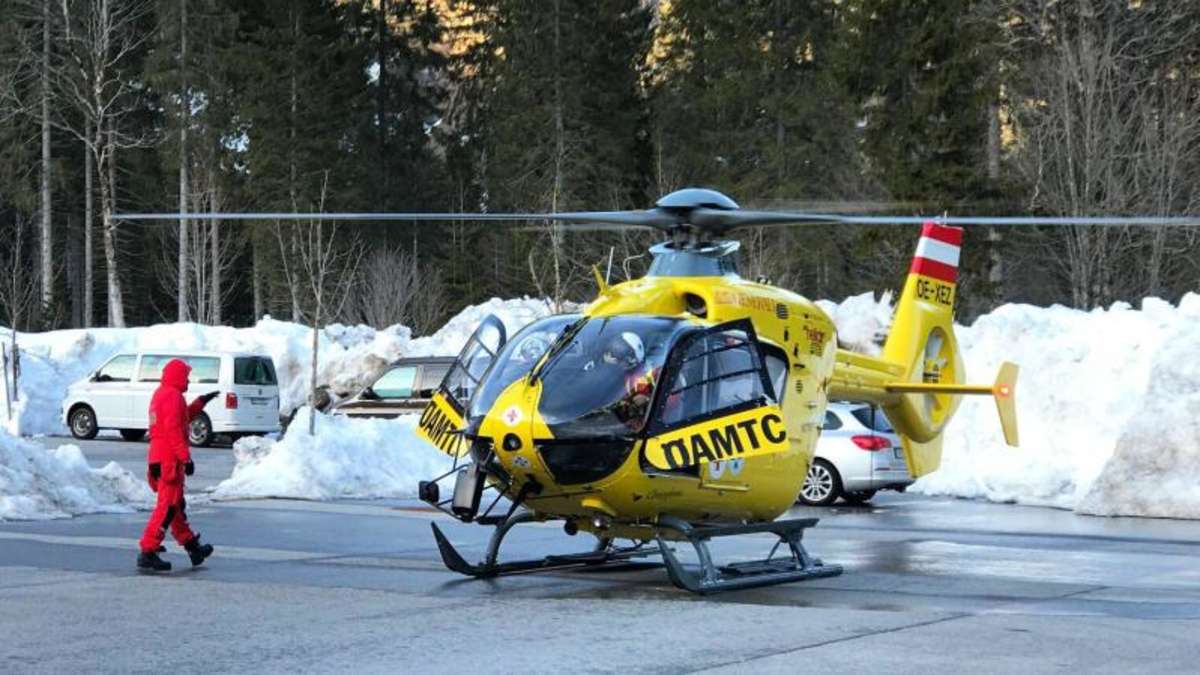 After an avalanche on the Großer Zunig in East Tyrol, a 49-year-old Austrian could only be rescued dead. His companion survived seriously injured.

Matrei in Osttirol – In an avalanche in the Austrian region of Osttirol, which occurred on Saturday afternoon, two ski tourers were buried. The incident occurred on Saturday around 1 p.m. when a slab of snow came off the Großer Zunig (2,776 meters). As the alpine police reported, the two locals wanted to drive down a rarely traveled, narrow and steep gully, in which the slab of snow would then come loose.

Austria: A dead person in an avalanche in East Tyrol – an observer notifies the mountain rescue service

The two men were then carried away by the avalanche for about 200 meters before falling another 100 meters. Another local who observed the two skiers from the valley with binoculars, according to reports from orf.at, started the rescue chain after the avalanche and notified the mountain rescue team, which deployed around 25 people.

Avalanche in Austria: 48-year-old survived seriously injured – companion can only be recovered dead

The rescuers were able to rescue a 48-year-old with serious injuries from the snow. The injured ski tourer was then transported to the clinic in Innsbruck by helicopter. However, any help came too late for his 49-year-old companion. The rescue workers could only rescue him dead from the snow. (fd)

France Hubert Faure, a French commando soldier involved in the Normandy landings, dies at the age of 106