Autostrade, maintenance in Webuild: Aspi contract for 3 years worth 210 mln 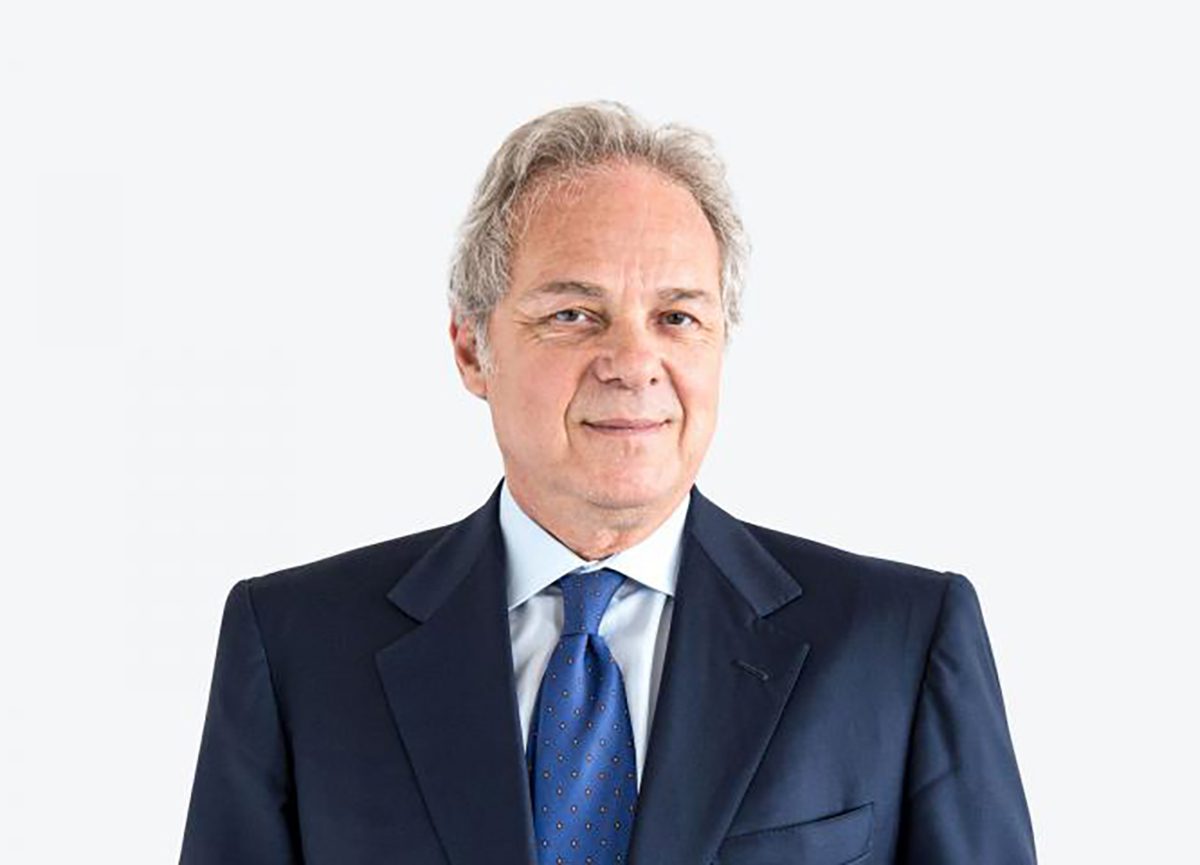 Autostrade, in Cossi Costruzioni of the Webuild group the maintenance of the Autostrade network in the Genoa, Milan, Bologna-Florence and Fiano Romano sections

Highways for Italy he commissions three new contracts for extraordinary maintenance works and redevelopment of the network active between Genoa, Milan, Bologna-Florence and Fiano Romano: the contract is won by Cossi Construction of the group Webuild. The company was “the highest bidder”. The race won, with a total value of 210 million euros, thus confirms the interest of the Italian multinational in the motorway maintenance sector with works aimed at guaranteeing safety on the road network in Italy.

Cossi Costruzioni, acquired by Webuild as part of Progetto Italia, the industrial consolidation operation of the Italian construction sector, which led, among other things, to the acquisition of Seli and, more recently, of Astaldi, thus aims to consolidate its industrial strategy, expanding the business in sectors adjacent to the construction of new infrastructures, which allow greater diversification of the order portfolio, such as for example the extraordinary maintenance of infrastructures in Italy.

“Webuild starts with determination its activities in the maintenance sector and does so through the expertise of Cossi, a company that has become part of the group as part of Progetto Italia. These are new contracts won in Italy thanks to competence that today Cossi can express again, not only in terms of economic competitiveness, but above all thanks to the characteristics of the technical offer that it is able to guarantee within the wider Webuild group “, commented the CEO Pietro Salini.

For Salini “Investing in new infrastructures, but also in the maintenance of existing ones that have exceeded their project life, increasing the safety of citizens and reducing future costs, is a priority for Italy. challenge that must be taken and as a Webuild group we make ourselves available to the country to encourage this process, with the entire production chain involved in our projects in Italy: 7,000 small and medium-sized enterprises that can contribute to Italy’s recovery ”.