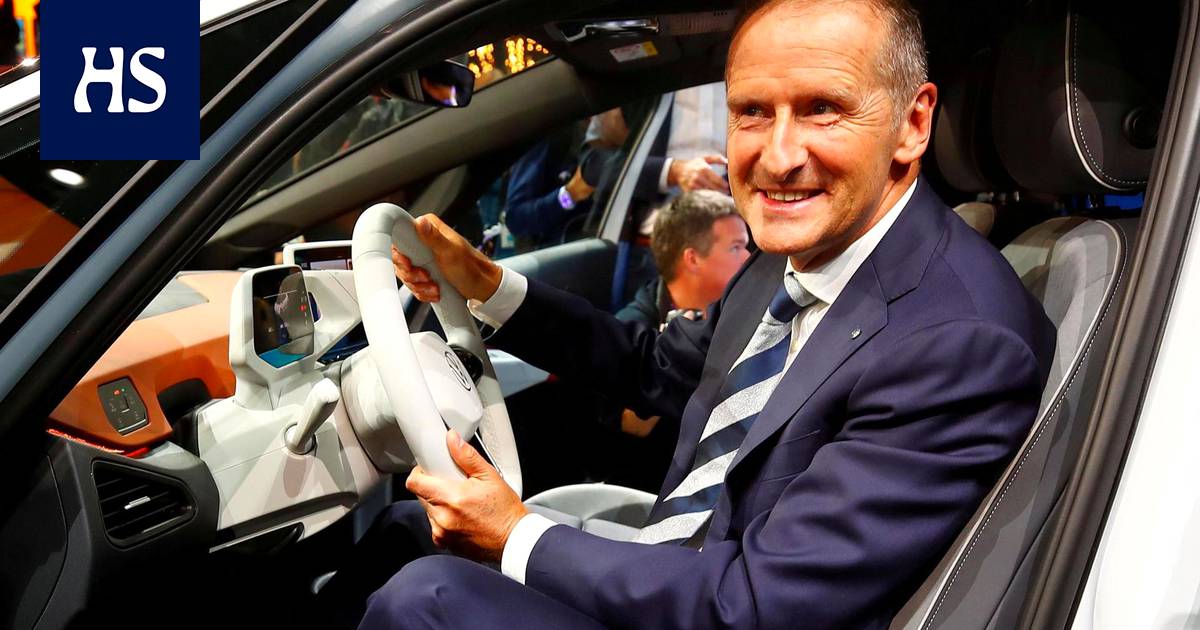 Volkswagen’s share price has risen more than 50 percent during the year. The course of Ford and GM has also risen rapidly.

At the end of last year, Tesla’s market capitalization was higher than the total of nine old manufacturers.

This year the direction has changed.

Tesla’s stock has fallen 25 percent from its January high, and compared to the beginning of the year, the price is seven percent lower.

At the same time, the stock prices of traditional car manufacturers have been rising.

One the reason for this is that Tesla’s position as the leader in the electric car market is being increasingly challenged. Traditional carmakers have announced their electrification plans in recent months.

It is becoming increasingly difficult for Tesla and other entrants to justify their market value based on future promises, Senior Investment Manager, Union Investment Michael Muders evaluates To The Wall Street Journal.

Perhaps Tesla is now most strongly challenged by German Volkswagen.

This year will see its successor, the SUV-sized ID4.

Volkswagen plans to invest € 46 billion in electrification over the next five years. Among other things, the company plans to build several large battery factories. It aims to push battery prices 30-50% below current levels.

Mercedes-Benz maker Daimler, meanwhile, said in early February that it would accelerate the electronic transition of its passenger cars by decoupling heavy vehicle manufacturing from its own company.

The prices of European manufacturers have risen, although car sales in the early part of the year have been exceptionally poor due to the coronavirus.

Also Americans Ford and General Motors have talked about their electronic future.

GM said in late January that it plans to phase out the production of internal combustion engines by 2035.

Ford said a few days later that it would significantly increase its investment in electric cars, and on February 17, the company said that by 2030, all the cars it sells in Europe will be fully electric.

However, the reaction to the announcements was not as strong as for BMW and Volkswagen.

In the case of Ford, for example, the company’s announcement in January to stop car manufacturing in Brazil raised significantly more stock prices.

The intentions alone do not convince investors, but they are now carefully assessing how credible the manufacturers ’plans are. According to a Bernstein Research investor survey, 75 percent consider it very or critical for their investment decision that the company has a clear message and an understandable electrification strategy, WSJ says.

Second the reason behind Tesla’s price decline is a budding rise in interest rates.

And while the future of transport seems increasingly electronic, internal combustion engines also made plentiful profits for old manufacturers last year, although overall car sales declined due to the coronavirus.

King of the road!