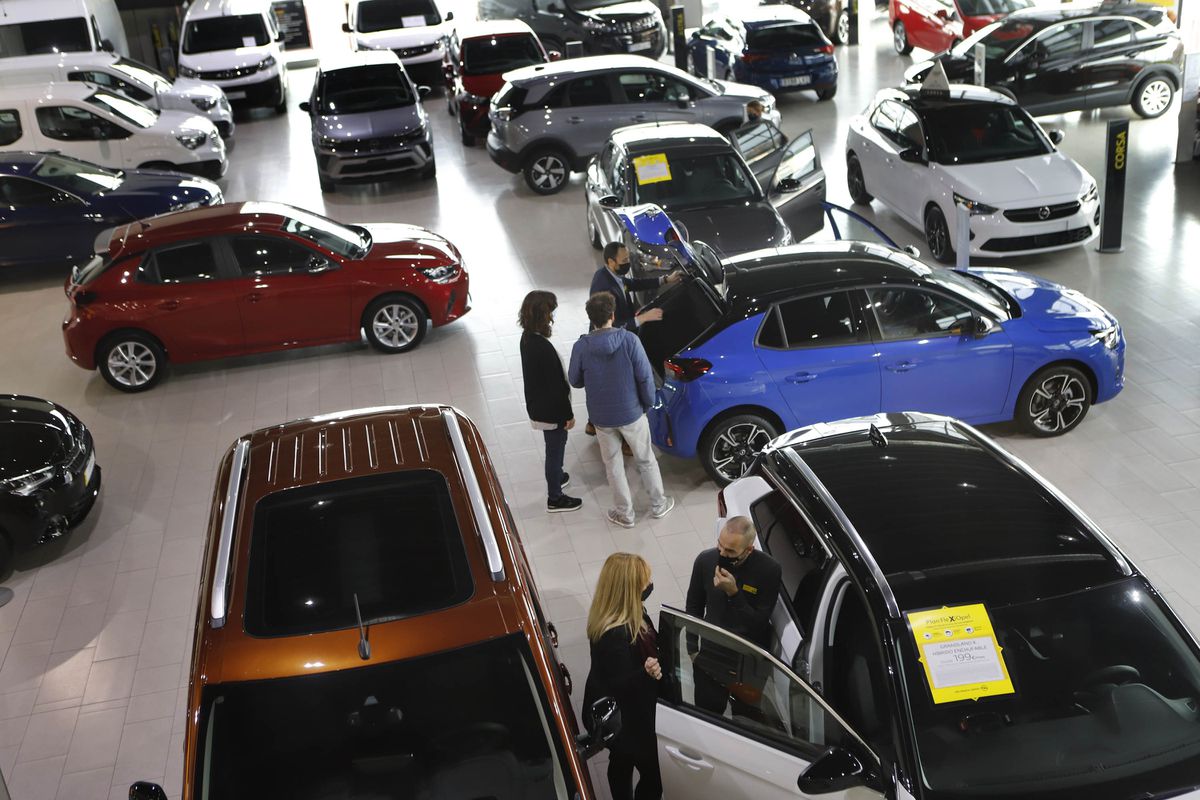 The employers’ association of vehicle manufacturers has put figures on the 2020 debacle caused by the pandemic. Car sales were cut by a third, reducing the sector’s turnover by 13% compared to 2019, to 60,000 million euros. This fall led to the collapse of the profits of vehicle manufacturers by 80%, as well as a 17% fall in the State’s tax collection on this market. “The automotive sector was particularly hit by the pandemic,” said José López-Tafall, general director of Anfac, the Spanish association of vehicle manufacturers, on Tuesday. On the positive side, the employer’s representative stressed that during the past year the direct jobs in the sector remained intact: “Industrially, the automotive sector holds,” López-Tafall has summarized.

The drop in automotive revenues was due to the drop in sales due to movement restrictions, as well as the loss of purchasing power and lower spending by Spaniards over the past year. The sale of passenger cars, the main source of income in the sector, fell in 2020 by 32%, to 850,000 units, the largest decrease since 2014. Sales of commercial vehicles (-26%, to 160,000) and industrial vehicles fell somewhat less and buses (-24%, 21,000), as detailed in Anfac’s annual report for 2020.

Investments in the sector, which include the development of new technologies, fell by 31% last year, to 1,930 million euros. Even so, the employer’s spokesman defends that the investment continues to be around 2,000 million annually, so it remains at the average of the last five years. “The sector continues to invest”, has been the message that López-Tafall has launched. “We continue to be one of the axes of the Spanish economy”, he added during the presentation of the report. In 2020, vehicle manufacturing contributed 8% of the national GDP and 9% of total employment.

Paradoxically, despite the drop in the sale of new vehicles, the fleet in Spain grew by 1% in 2020 due to the fact that cars with the C label in circulation grew by 700,000 units. “The only positive rate of sales is in cars older than 10 years,” said López-Tafall. If passenger cars over 10 years old accounted for 60.7% of the cars in circulation in 2016, today they are 63.7%. Consequently, the average age of vehicles in Spain has increased in the last year to 13.1 years, compared to 12.6 years in 2019 and 9.8 in 2011. “This is bad news for the sector and for decarbonisation ”, added the CEO of Anfac.

Looking ahead to 2021, the car manufacturer’s employers expect to recover part of the sales lost last year. Anfac expects to market some 925,000 cars this year, 8.8% more than in 2020, although still well below the psychological barrier that the sector has of the 1.2 million vehicles sold. “Our vision is that 2022 will be something better, but we will not have a full recovery due to the shortage of microchips and the footprint left by the crisis,” said José Vicente de los Mozos, president of Anfac last week. This sales forecast for 2021, López-Tafall pointed out this Tuesday, could be revised “a little” upwards after Congress has agreed to postpone the registration tax increase until 2022.

Plug-in hybrids were the ones with the highest sales growth of electrified cars, with an increase of 213% and 23,368 units delivered. Likewise, pure electric vehicles “continue to enter the market progressively”, the report details, until reaching 19,949 registrations in 2020, 65.5% more than the previous year.

On the other hand, non-plug-in hybrids accumulated a total of 140,869 units sold, an increase of 28.3% compared to 2019. “Non-plug-in hybrids are consolidating as the main entry option in alternative mobility, with a share of market of 13.6% ”, explains Anfac. 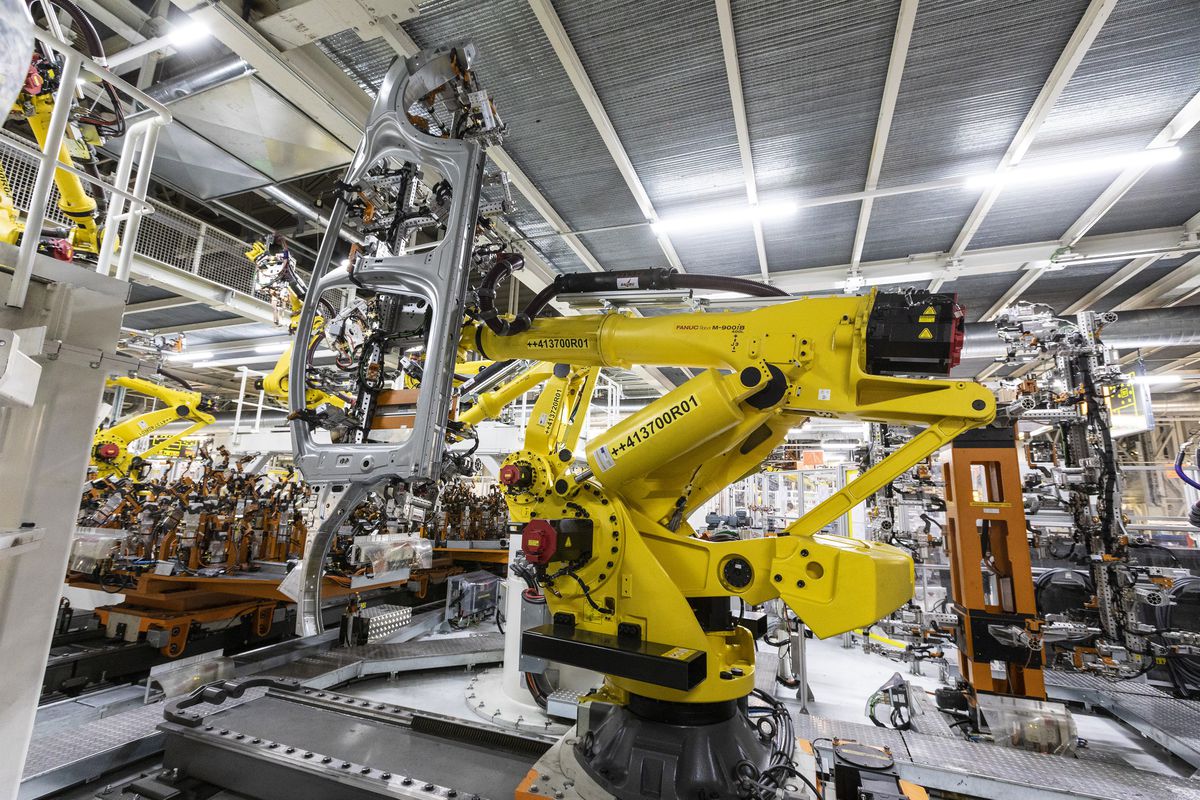