Auto thefts, after the ‘lockdown’ they start to grow again FormulaPassion.it

According to the data collected by LoJack, a company that deals with telematic solutions and services for the automotive world and with many years of experience in the recovery of stolen vehicles, car thefts in Italy have returned to increase after the various lockdowns induced by Covid. Over the past five months, with the lifting of traffic restrictions, thefts increased by 25%: this is what the LoJack Italia ‘dossier’ reports, based on data from the Ministry of the Interior and on national and international reports related to this phenomenon.

In 2020, car thefts were 24% less than in 2019; but net of the increase in thefts due to greater freedom of movement, the most interesting data in the dossier relates to recovered cars. Here too it is a worsening: the percentage of recovery in our country is continuing to decrease (38%). Over the past 10 years, over 1 million vehicles have been lost; among these 682,000 cars, while the remainder is made up of motorcycles, light commercial vehicles and heavy vehicles. Nearly 2 out of 3 stolen cars now do not return to their rightful owner, routed towards East Europe or North Africa, or towards the profitable spare parts business.

“The spread of the virus and the restrictions on mobility in force for several months of 2020 have produced a generalized decline in thefts in all regions of Italy. Even in this pandemic phase, the state of alert was confirmed in the five regions that traditionally are the privileged territory of action for car thieves: Campania, Lazio, Puglia, Sicily and Lombardy. A trend already observed in previous years and which is further taking root, of polarization of the phenomenon on some areas of the country targeted by criminal organizations for this specific business. In these 5 areas 83% of national thefts are recorded. Campania has confirmed the sad record: here criminal activities have shown resilience, recording only -14% of thefts (against a national average of -23%), with over 19 thousand episodes. Recoveries fell by 22%. In the ranking of the most affected Regions, Lazio (13,391 car thefts), Puglia (12,700), Sicily (8,498), Lombardy (8,188) follow at a distance. According to the latest figures from the Ministry, Lazio, in particular, among the most affected regions is the one in which the fewest vehicles are recovered: only 28%“, LoJack reports. 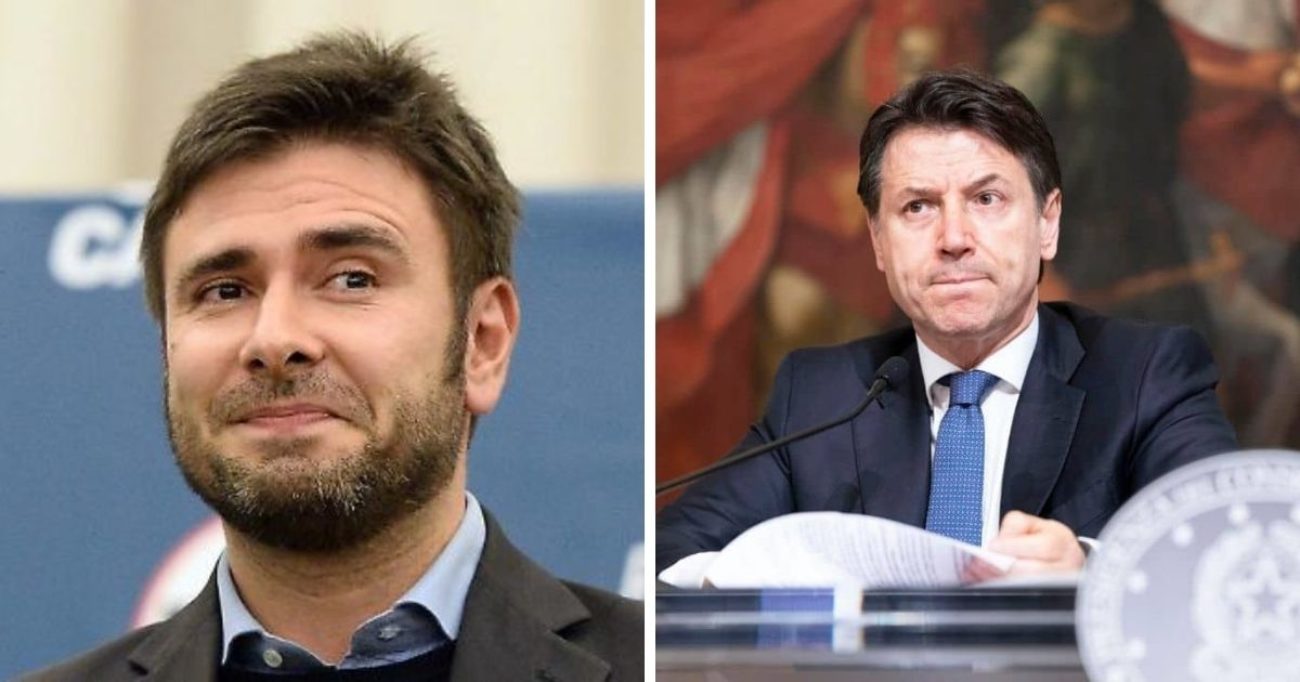 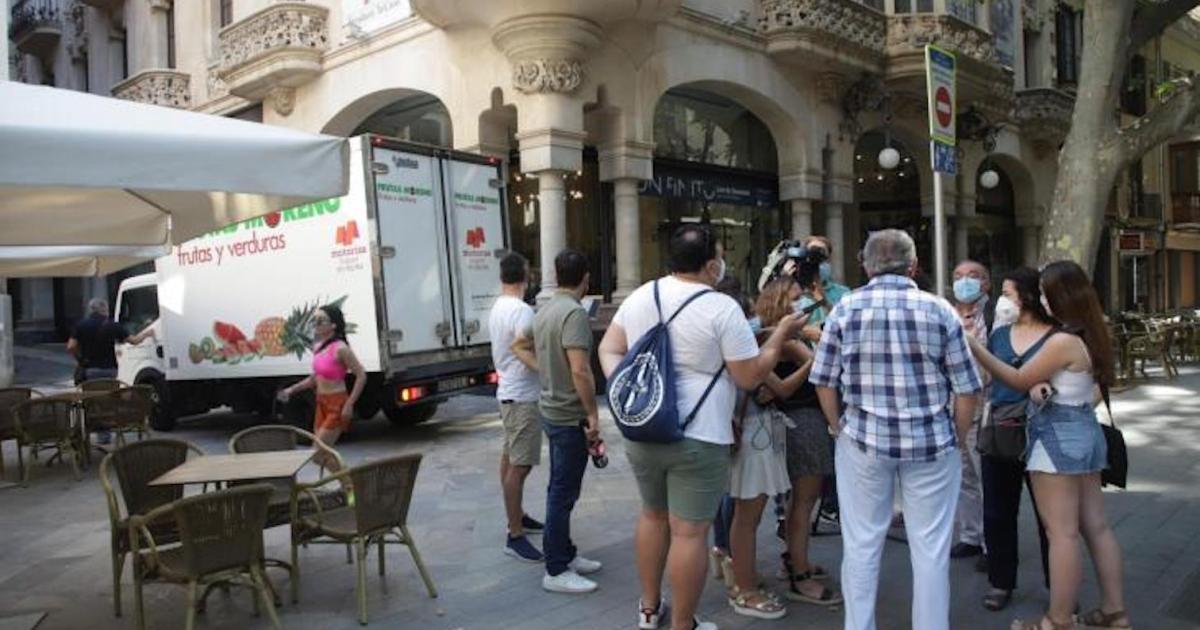 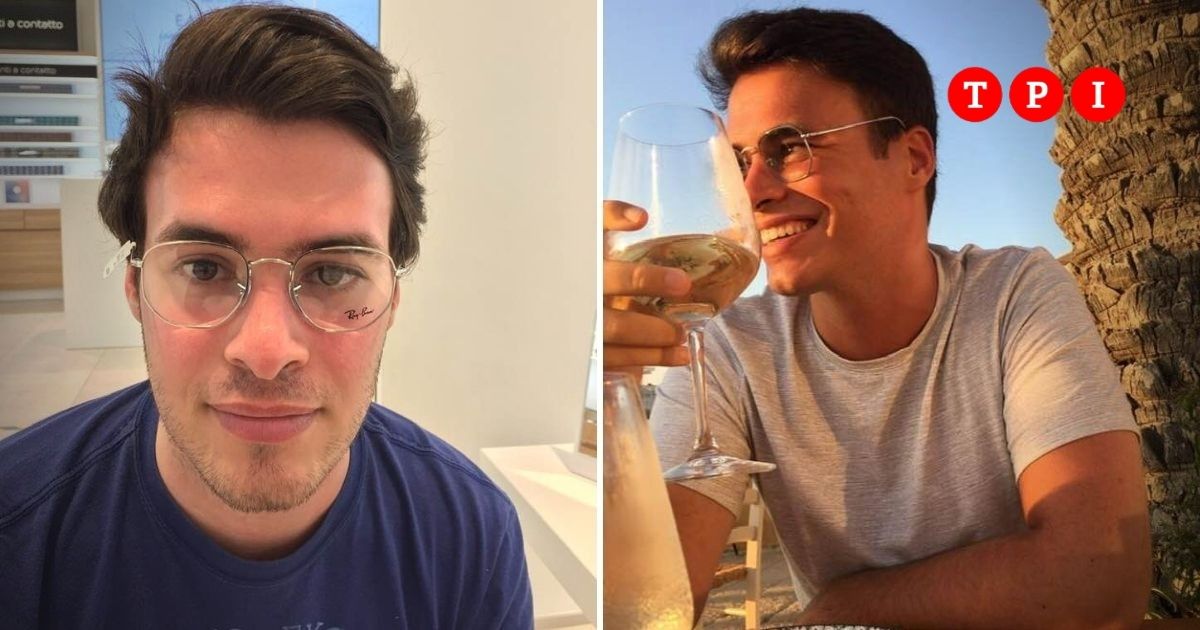