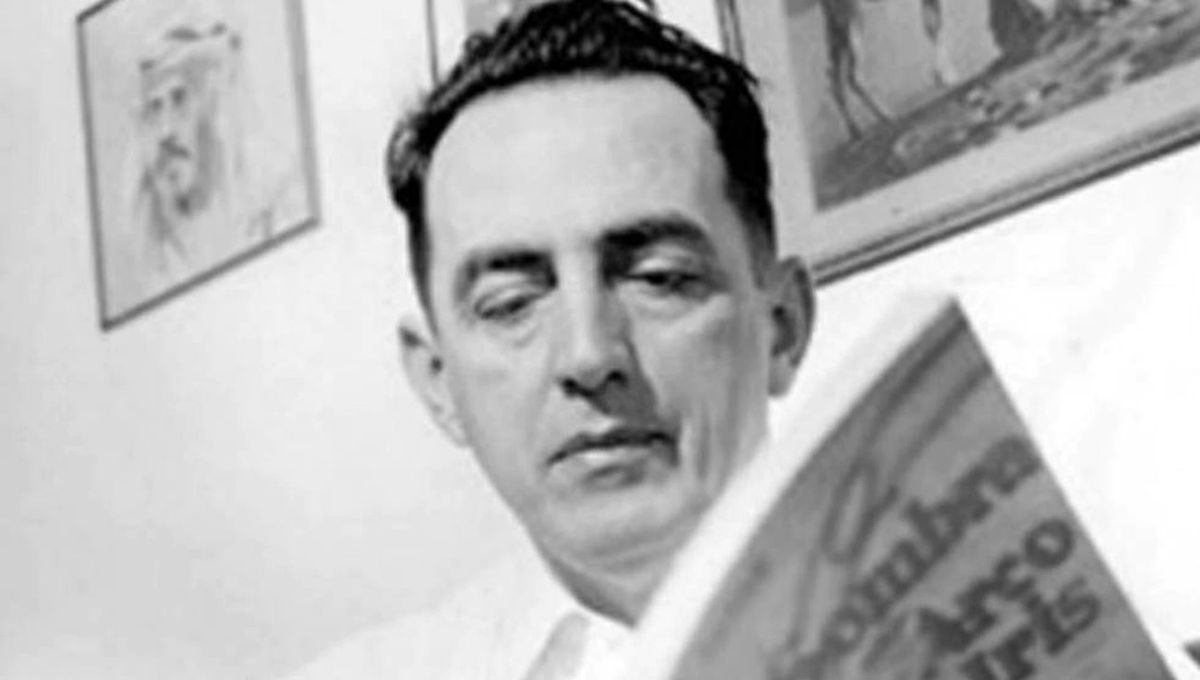 There are many different ways to compose last week’s “smart square” with the 10 pieces (I don’t know the exact number of different configurations, but there are thousands). And it is not possible to build a minor square with any 9 of the pieces. The proof is very simple: if we convert the square into an 8×8 grid, the pieces correspond, respectively, to 8, 5, 7, 7, 8, 6, 5, 4, 6 and 8 of the 64 square cells. To form a smaller square, 7×7, we would have to remove 15 cells, and by removing one piece we can only remove a maximum of 8. But by removing one piece of 8 and another of 7, there are 49 cells left, so it is possible (rather, not impossible) to form a 7×7 square with 8 pieces. Does anyone dare to try?

Summer break (but without relaxing neurons)

As a summer break in the usual tonic of The game of science, which consists of linking some themes with others in line with the comments of my kind readers, I propose this brief selection of “author’s enigmas”, that not only the stories of Edgar Allan Poe or the novels of Agatha Christie deserve such a title , but also some logical-mathematical puzzles devised and / or disseminated by the great masters of the genre. Which leads me, incidentally, to plant the meta-puzzle (for experts only) of determining the authorship of the following four problems (the header photo is a clue).

3. In a certain world with infinite inhabitants, every set of inhabitants constitutes a club. The enumerator of that world would like to give each club the name of an inhabitant, so that there are no two clubs with the same name and that each inhabitant has a club named after him. Is it possible?

4. And in order not to completely abandon the fascinating subject of geometric puzzles and smart squares, a classic of the most illustrious authorship: draw the overlapping squares of the figure in a single stroke, without lifting the pencil from the paper and without spending two times by the same stroke.