Austria’s Chancellor Kurz warns of migration from Afghanistan: “Prevent conditions like then” Austria’s Chancellor Kurz expects a high number of refugees from Afghanistan. The security situation is precarious, but he has announced the continuation of his deportation policy.

Berlin / Munich – The situation in Afghanistan has worsened dramatically recently. In May and June alone, according to a United Nations report, over 2,000 civilians were wounded or killed – more than ever since the beginning of the UN records in 2009. The militant Islamist Taliban launched an offensive, thousands of people want to leave the country. The goal of many: Europe. Austria’s Chancellor Sebastian Kurz warned on July 25 in an interview with the picture before developments. He sees the security of Austria and Germany in danger.

The situation of the local people is dramatic, said Chancellor Kurz. Nevertheless, the Austrian head of government warned against uncontrolled immigration to Europe. In the past, “migration movements led to massive problems,” said Kurz. Instead of the EU, Kurz considers “neighboring countries, Turkey or safe parts of Afghanistan to be definitely the right place than for people to all come to Germany, Austria or Sweden”. He called on his government colleagues to respond to the migration flows from Afghanistan at an early stage in order to “prevent situations like those of that time”. Kurz refers to the migration movement in 2015.

The Austrian Chancellor fears effects on the internal security of the EU states. “You just have to look at the crime statistics. Much of the brutality here has never happened in the past. The numbers are very clear in certain groups with regard to the accumulation of violent crimes, which concerns the accumulation of sexual violence against women, for example, ”Kurz explained to the picture. The figures from the crime statistics paint a different picture in Germany. The Federal Statistical Office reported that the crime frequency number (KHZ) of the offenses per 100,000 inhabitants has remained almost the same in recent years. In the case of offenses such as theft and robbery, the KHZ even declined. A dramatic increase in criminal offenses due to immigration cannot be ascertained for Germany.

Afghanistan: After the withdrawal of international troops, the number of civilian casualties skyrockets

The German Armed Forces left Afghanistan at the end of June after almost 20 years of service, the USA wants to withdraw all troops by August. And the Afghan armed forces? They are trying to recapture lost territories from the Taliban. The civilian population in particular suffers from the fighting. According to the UN report, the number of civilian casualties was 1659 killed and 3524 injured in the entire first half of the year. Sebastian Kurz intends to provide the Afghans with humanitarian aid in order to “improve the situation on the ground”. Nevertheless, the young Chancellor sticks to his restrictive asylum policy: “We will certainly continue to deport”. (jjf / dpa) 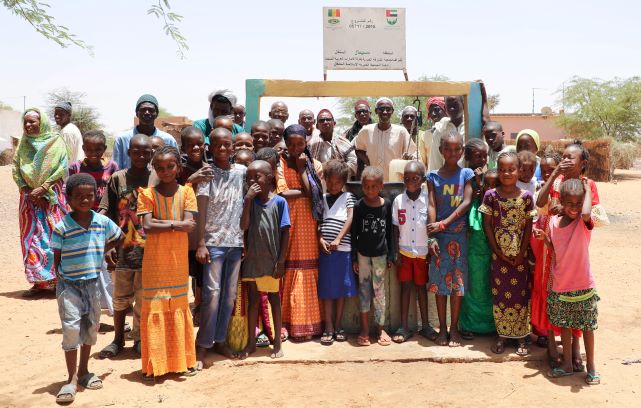 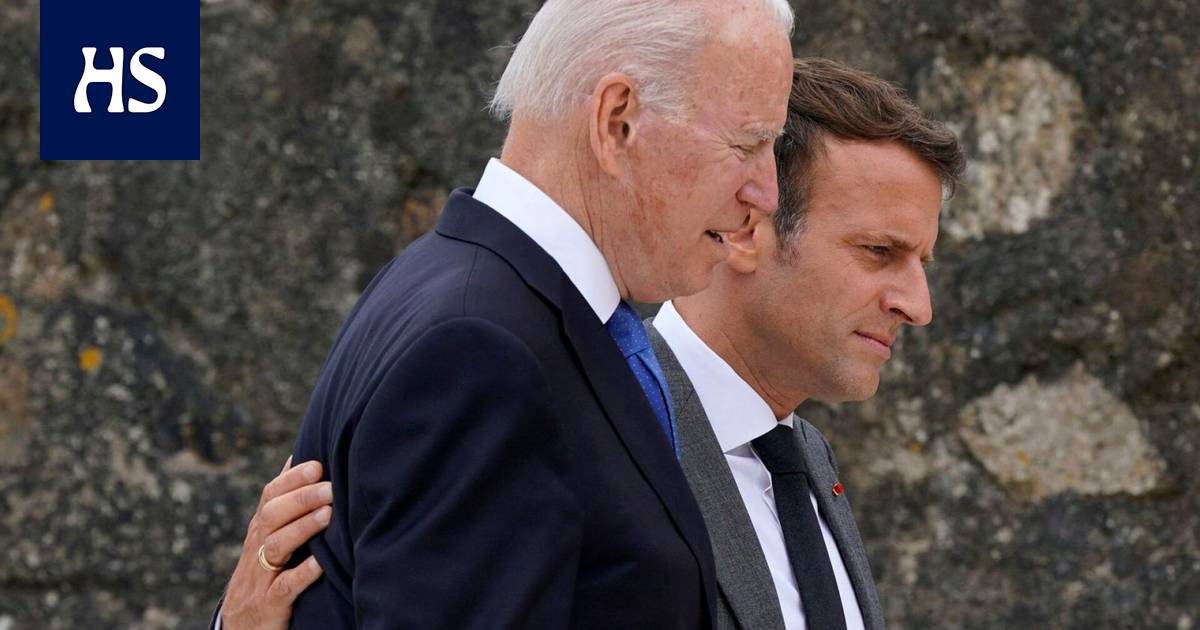 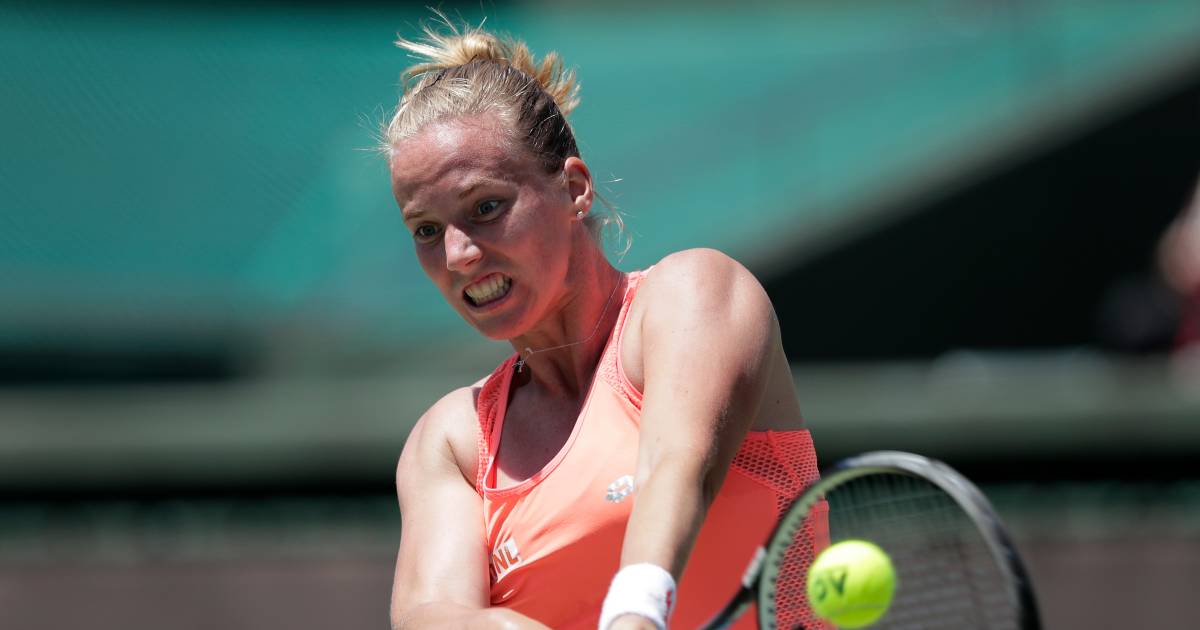