Australia’s mines are under threat due to ecology 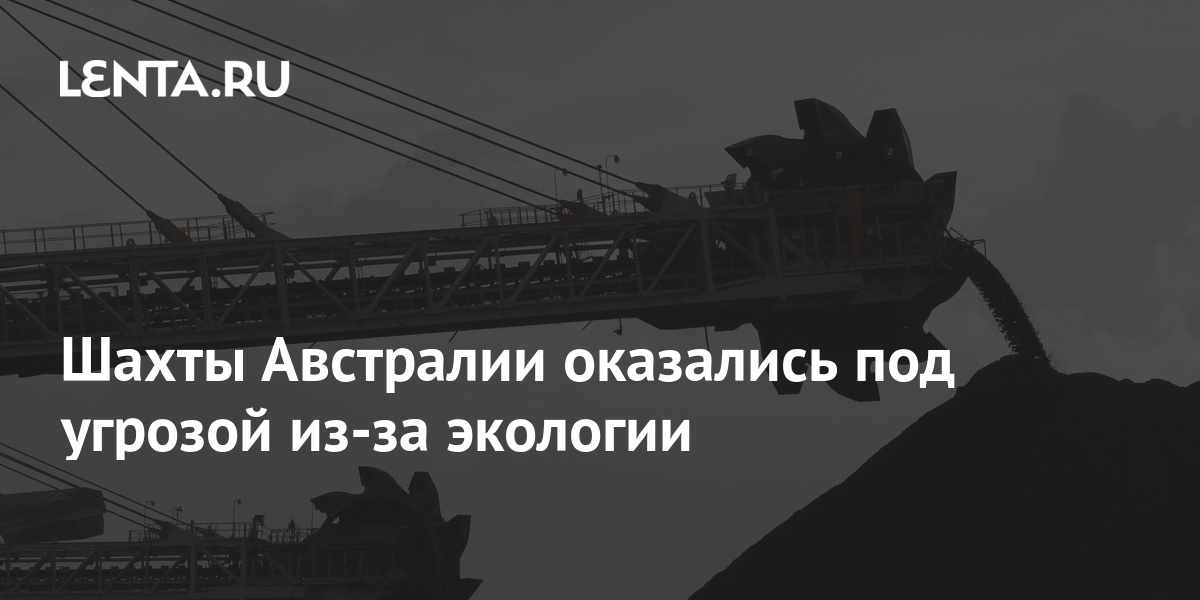 The Australian federal court ordered the Environment Department to assess the environmental impact of greenhouse gas emissions in the event of the expansion of the Whitehaven Coal coal mining company in New South Wales, Bloomberg writes. Because of this, the country’s mines were under threat.

“Additional burning of coal and carbon dioxide emissions can cause illness and death of children. The minister must take these risks into account when making a decision, ”said Judge Mordi Bromberg. Following the ruling, the company’s share price fell 2.7 percent.

Grass near the house.

Australia is one of the five largest countries for coal production. Energy export and mining revenues are expected to reach $ 249 billion this year.

In late May, the District Court of The Hague ordered British-Dutch oil giant Royal Dutch Shell to cut carbon emissions by 45 percent by 2030. The company filed an appeal, but announced its readiness to comply with the court’s decision. The head of the multinational company believes that even if Shell stops selling gasoline and diesel, global demand for fuel will remain at the same level.