Australian Open, Sinner is in a hurry, dismisses Johnson and flies in the 3rd round 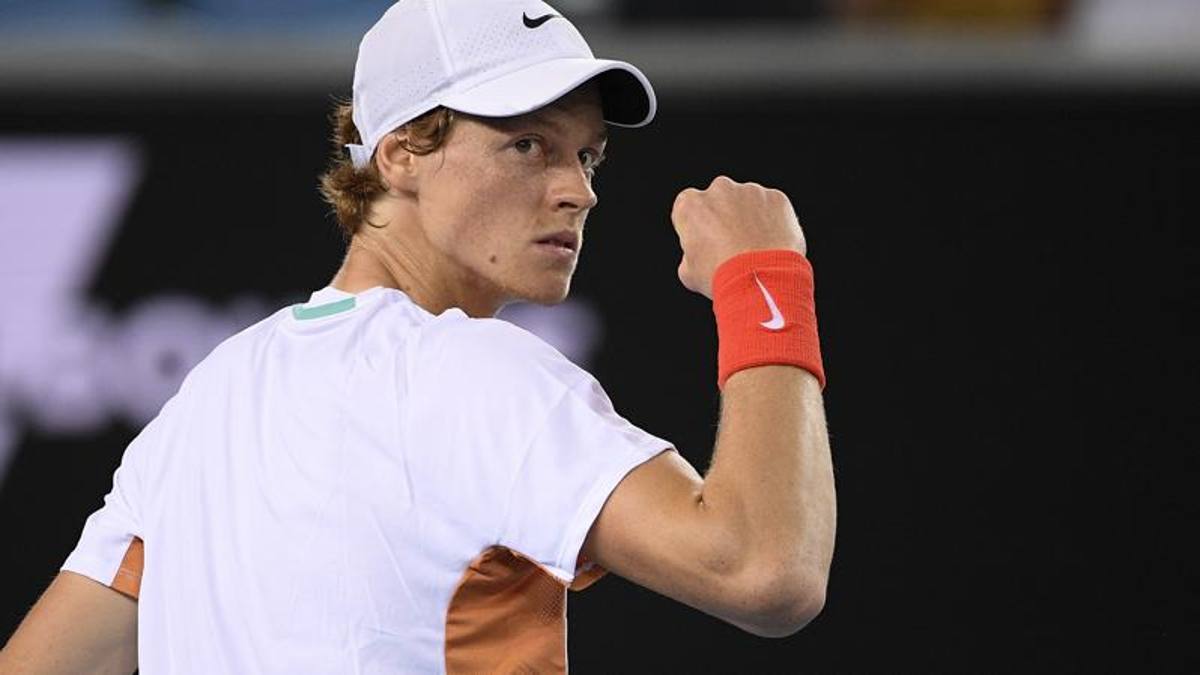 The Italian top 10 beats the American in three sets 6-2 6-4 6-3 in an hour and 41. Towards the second round there is the obstacle Daniel

Jannik Sinner is in the third round of the Australian Open. Riccardo Piatti’s pupil exceeds number 104 in the world 6-2 6-4 6-3 in an hour and 41 ‘and continues his run in the first Grand Slam of the season. “I am very happy with my match – said Jannik immediately after the match -. I remained concentrated in the important moments of the match and above all I finished in three sets. Now we need to recover for the next match”.

Jannik Sinner is in a certain hurry to go to sleep, who enters the field after 10pm in Melbourne and immediately delivers a couple of blows to stun the American mustachioed. Break in the opening and then run up to 4-0 Jannik, who then closes the first set 6-2 including a second ace over the 5-2 30-0. Johnson comes from a six-game losing streak against the top 10 and tries to reverse a match that seems to be scored. He starts with a little more determination in the second set but Jannik wins a break point at 2-2. The American Johnson is saved and takes courage while Sinner risks a little too much in the eighth game with a double fault that threatens to bring his rival to a break point. The Italian keeps the serve, changes the racket to 4-4, and gains the opportunity of 5-4. This time he does not waste it and goes to serve for the second set which goes to the archive in less than two hours. The break at the opening of the third set does not definitively cut the legs of the world number 104 who plays with free arm and at 2-1 for Sinner he has the possibility of recovering the disadvantage. Piatti’s pupil saves two break points and keeps the advantage and goes to close without further worries. Statistics say 11 aces for Janni with 82% of the points with the first, 69 with the second and 30 winners.

Johnson had tasted pasta from South Tyrol for the first time in 2019, in the first round of the Internazionali. The second intersection, on Washington concrete last summer, was no different. And with this they make three out of three defeats against the terrible red, who now in the race towards the second week of the Australian Open will face the Japanese Taro Daniel, author of the elimination of Andy Murray. The two have never faced each other. 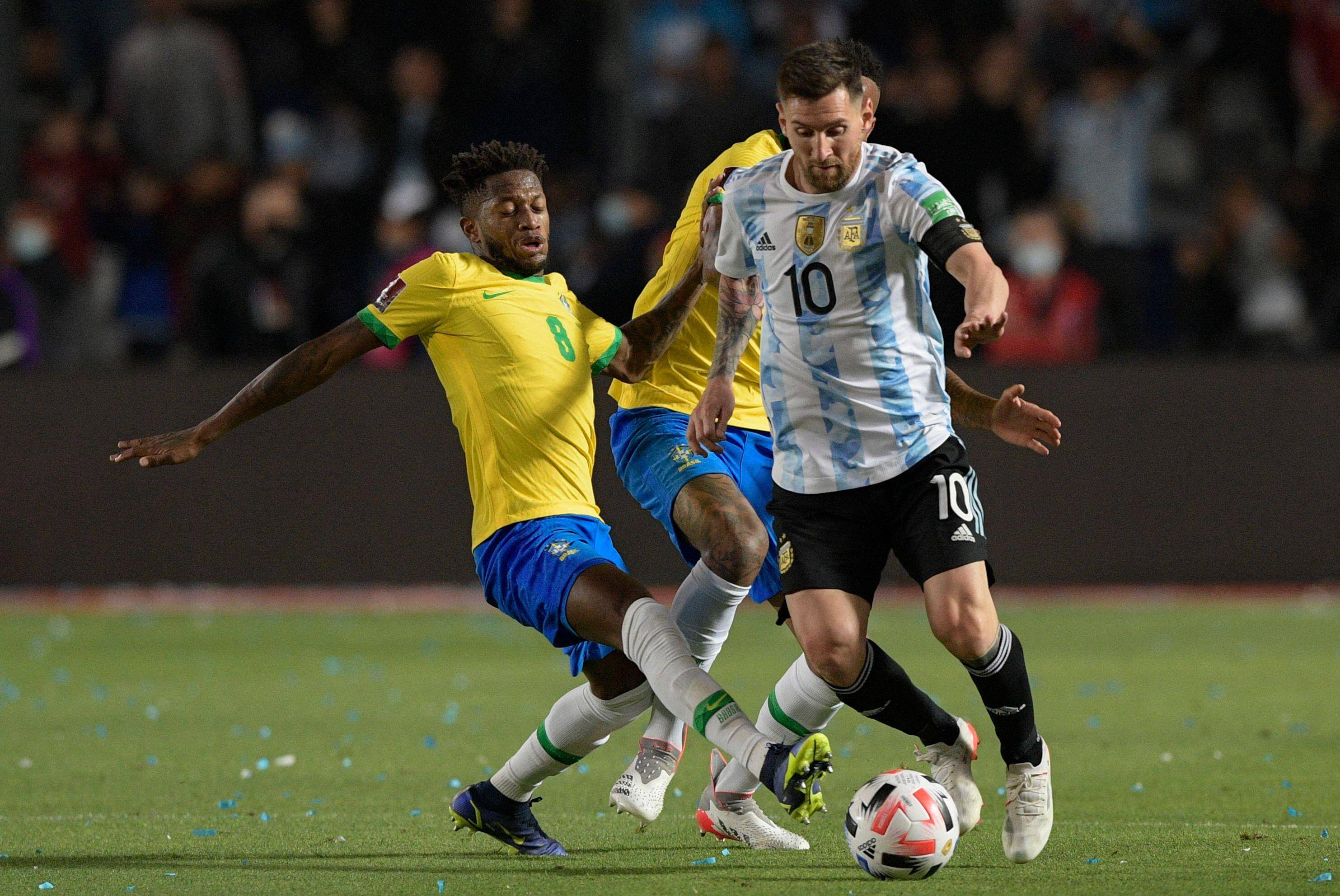 The Ministry of Health announces the provision of 60,354 doses of the “Covid-19” vaccine during the past 24 hours