Australia. They find a mouse that was believed to be extinct more than 150 years ago 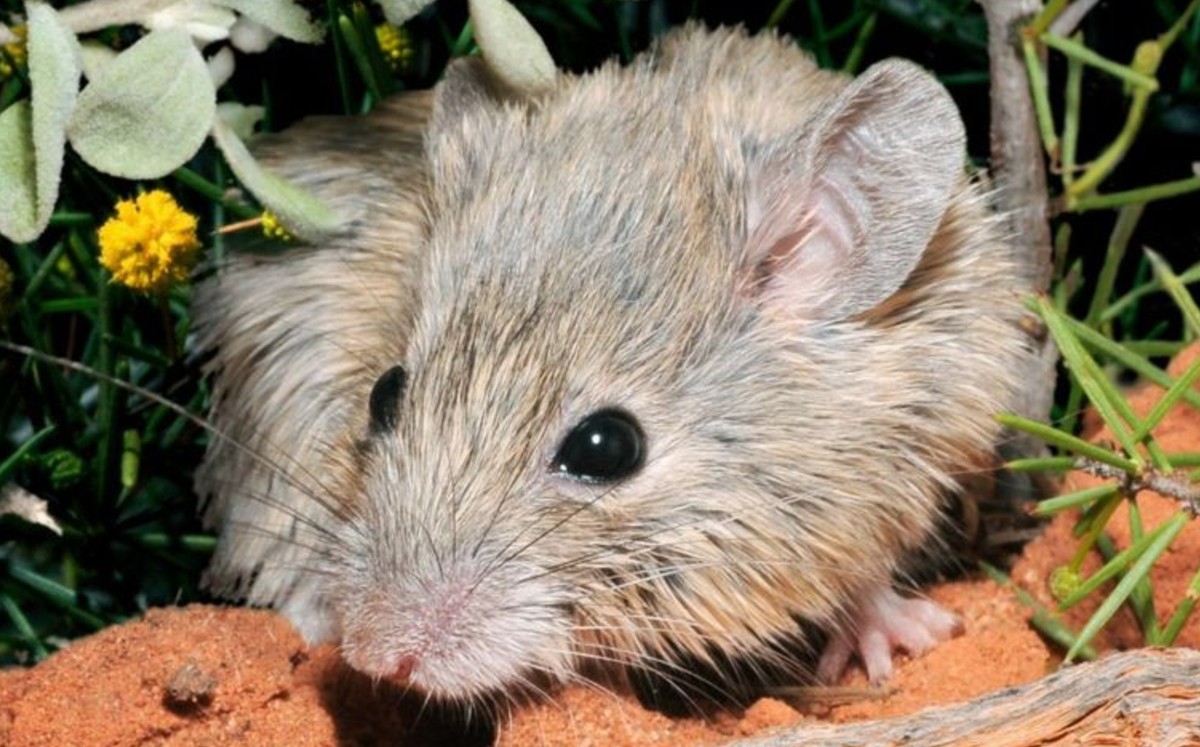 A group of scientists found a mouse on a small island off the western coast of Australia that was believed to be extinct more than 150 years ago, a study published on Tuesday.

The Gouldian mouse (Pseudomys gouldii) was believed to have disappeared shortly after the arrival of colonizers in Australia due to the introduction of invasive species or the clearing of agricultural land, indicates the study published in the scientific journal PNAS.

However, scientists found that the DNA of this previously extinct rodent is identical to that of the Shark Bay mouse (Pseudomys fieldi), which lives on several small islands off the coast of the state of Western Australia.

The researchers came across the finding by comparing DNA samples from eight extinct Australian rodents and 42 of their living relatives, in order to analyze the decline of indigenous species since the arrival of Europeans in Australia.

The Gould mouse find “is good news given the disproportionately high rate of extinction for indigenous rodents, accounting for 41 percent of the extinction of Australian mammals since European colonization in 1788,” said lead author Emily. Roycroft.

The scientist from the Australian National University, however, warns about the high risk that other Australian species that are currently threatened will still disappear and calls for greater protection.