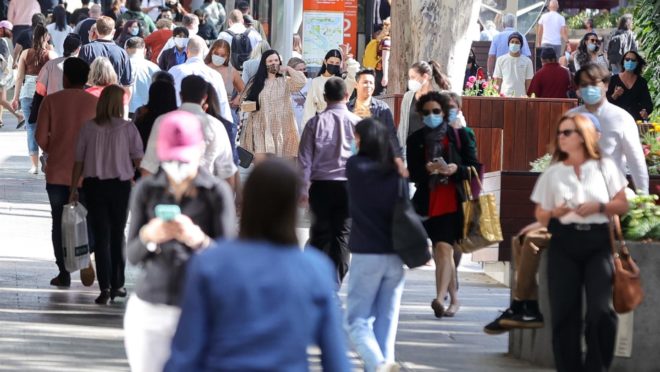 The government of South Australia, one of six Australian states, is testing a mobile app that will be used to monitor whether travelers arriving in the country are complying with the mandatory quarantine at home imposed because of the Covid-19 pandemic. They will have to respond to messages confirming their location through the app during the 14-day mandatory isolation period.

Testing began last week in the state of South Australia. The aim is to expand testing to include international travelers “in the coming weeks,” state Prime Minister Steven Marshall said.

Initially, residents of South Australia are part of the tests returning from the Australian states of New South Wales and Victoria, according to local news network ABC News. These people will have to install the app on their cell phone or other device to prove they are home during the required period.

Residents who want to return to the state of South Australia and quarantine at home will have to prove to local health authorities that they have a place to isolate themselves during the mandatory quarantine period, as well as prove that they are fully immunized against Covid-19 .

They will then have to download the quarantine application, which uses geolocation and facial recognition programs. The app will send a message at random times to these people, who will have 15 minutes to send their location, to prove they are at home.

If the person does not provide proof of their location and identity when requested, the health authorities will notify the police, who will personally carry out the verification.

The prime minister of the state told ABC News that personal data will not be stored by the app. “We just use it to make sure people are where they said they would be during their home quarantine.”

Steven Marshall justified the move by saying that it will no longer be feasible to continue using the hotels intended to quarantine international travelers once the borders are reopened. He also argued that the app will reduce the need for police officers to personally go to locations to check that people are complying with the rules.

“In the past, when we had this option [de cumprir a quarentena em casa] for people who arrived from other states and other countries, in the early days [da pandemia], a very heavy police presence was required to carry out on-the-spot checks,” Marshall said.

Australia has imposed strict restrictions on travel internationally and between its states and territories in an effort to contain the spread of the new coronavirus.

“Australia’s borders are closed. The only people who can travel to Australia are: Australian citizens, permanent residents, immediate family members, travelers who were in New Zealand in the 14 days prior to boarding.” reports an Australian government website.

Quarantine is mandatory for travelers arriving in Australia from other countries, with the exception of nations that are in the so-called “green zone”. States and territories also have their own measures in place, which include closing state borders, restrictions on round-trip travel to the state, and a 14-day quarantine requirement. 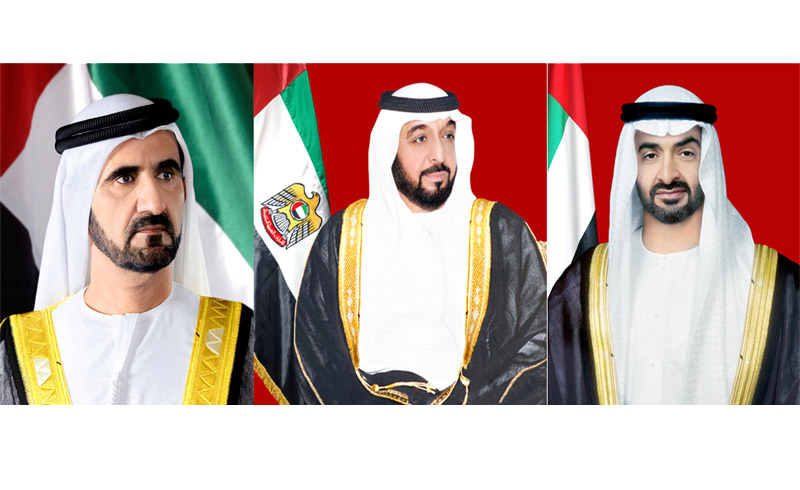