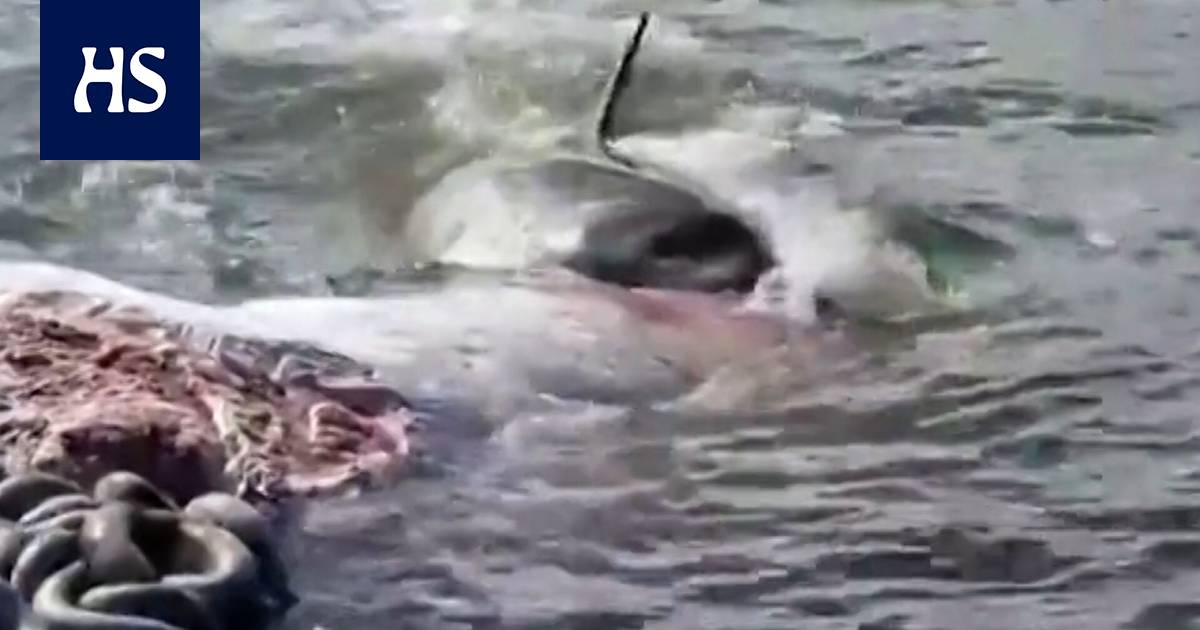 The humpback whale is suspected of dying in a collision with the ship.

In South Australia An exceptional situation was seen on the coast of the city of Adelaide on Monday when several white sharks were found to be eating carcasses of whales, according to Reuters.

A video of the case can be seen in the context of this article.

The humpback whale is suspected of having died when a ship hit it on the high seas. Since then, the whale has drifted off the coast of Adelaide.

Whale may be towed to the high seas, he says news channel ABC. However, due to sharks, it has not been able to be attached to the ropes needed for towing.