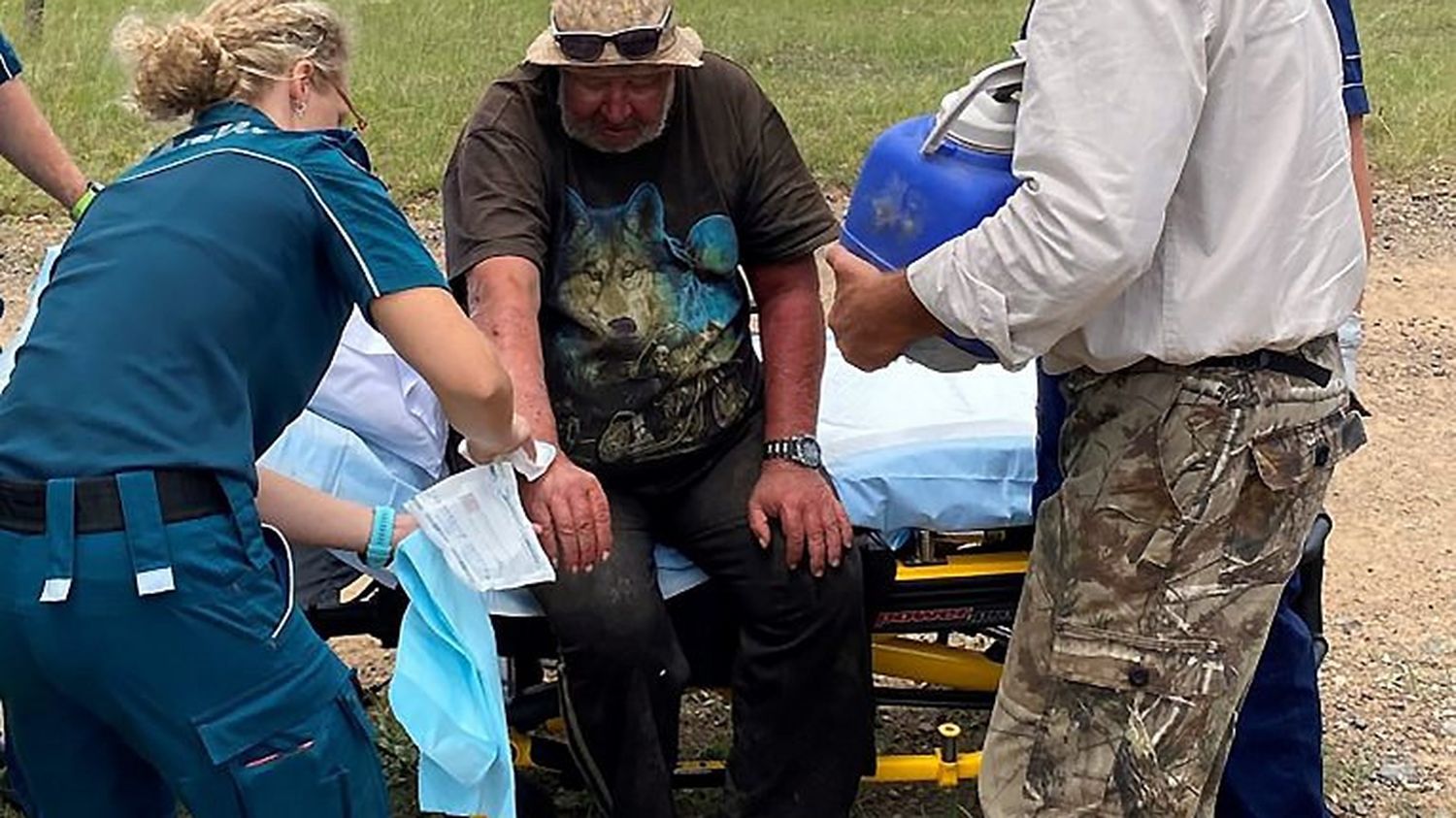 The survivor. Man who had been missing for more than two weeks in the Australian bush was found alive on Sunday January 24, after apparently surviving “drinking water from a dam and eating mushrooms”, police said. Robert Weber, 58, was sighted near a roadblock by a local owner, after he was last seen on January 6 leaving a hotel in Kilkivan, about 200 kilometers north of Brisbane.

According to Queensland Police, Weber’s vehicle got stuck on an unfamiliar road. “He stayed by his car with his dog for three days before he ran out of water”, the police said in a statement. “He left on foot and got lost then stayed near a dam where he survived sleeping on the ground, drinking water from the dam and eating mushrooms.”, the statement continued.

Aerial and ground searches were suspended after a week to go through a fine comb “a dense area of ​​bush, rivers, dams and steep terrain in rainy weather”. Robert Weber was hospitalized “suffering from exposure to the elements but unharmed”, according to the police. Her dog has not been found.

McTominay is good for everything