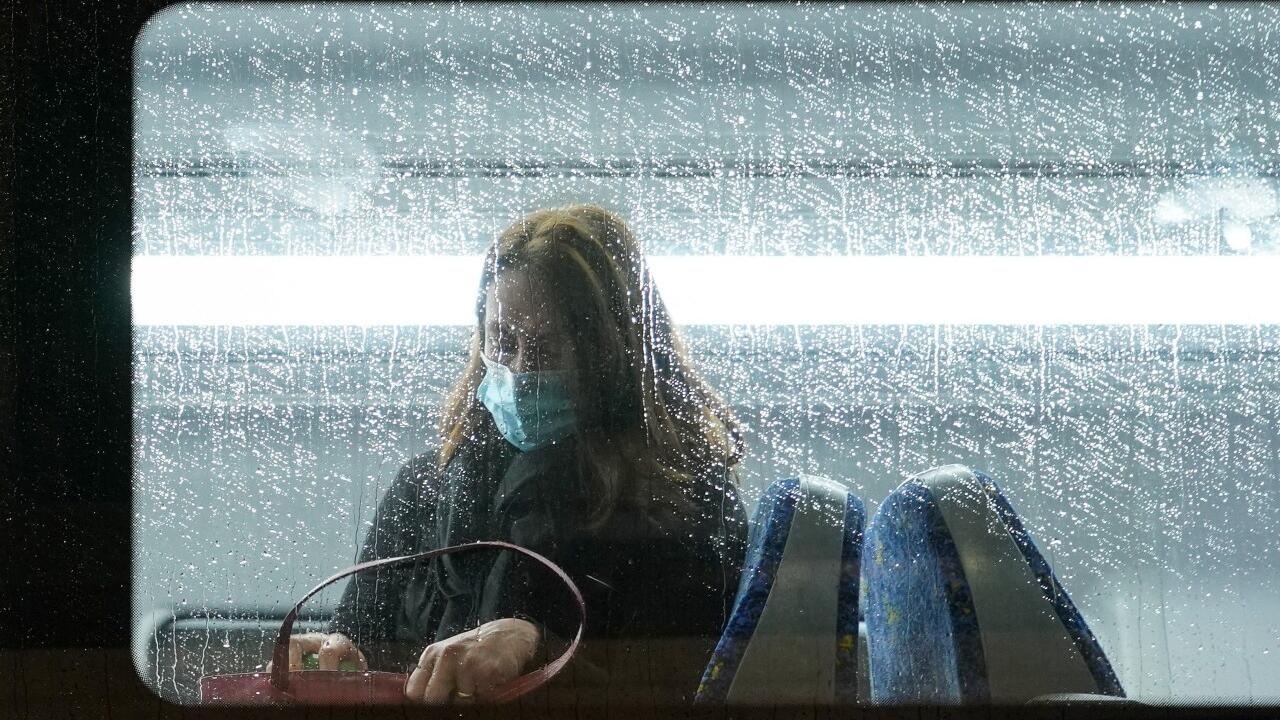 The Australian authorities resume the restrictions in a large part of the territory, such as the mandatory use of masks, confinements and meetings with few assistants. The cities where the most infections have been registered by the Delta variant, identified for the first time in India, are Sidney, Brisbane, Darwin, and Perth.

Australia had successfully contained the increase in Covid-19 infections in its population. However, since last week they began to register positive cases with the Delta variant of the virus, which is highly contagious and which appeared for the first time in India.

The largest focus of infections with this strain was identified in the city of Sydney. According to health authorities, it originated from a driver who worked for airline crews and tested positive in mid-June. As a result, residents of Australia’s most populous city entered a mandatory two-week lockdown, which began on Sunday, June 27.

In the city of Darwin the lockdown was extended until Friday, as the number of cases related to an outbreak at a gold mine rose to seven people.

For their part, the Perth and Brisbane authorities tightened the restriction again on Monday.

Additionally, 18 new local cases were reported in New South Wales, compared with 30 on Sunday. “We have to be prepared for the numbers to rebound and increase considerably,” said New South Wales Premier Gladys Berejiklian.

In other parts of the country, where no cases have been confirmed, distancing rules have also been tightened, masks are mandatory indoors in Canberra, the capital, and restrictions have been announced in most of South Australia.

Difficult news for Greater Sydney, the Blue Mountains, Central Coast & Wollongong today as they go into lockdown until Fri 9 July. We’ll get through this together, by looking out for each other & following the measures put in place by the NSW Government.https://t.co/gI4HzREPje


According to Michael Gunner, an Australian Government official, “The risk to the population has increased in the last 24 hours. We are now in an extremely critical period. We must remain confined until the virus is caught. “

According to several experts, the outbreaks of the Delta variant in Australia led to a complete shutdown in cities such as Sydney.

Currently, more than 20 million Australians (of the close to 25 million), are under some type of blockade or restriction related to the coronavirus pandemic, while the authorities enforce the Government’s announcements, daily monitoring the beaches, parks and other entertainment venues.

“I think we are entering a new phase of this pandemic, with the Delta strain, more contagious,” said Josh Frydenb, Australia’s federal treasurer, adding that the country is facing a “critical moment” in its fight against Covid. -19.

This Monday, the fine received by two men who violated the confinement in New South Wales, after being found in a national park, drew attention. They were both bathing naked and then got lost fleeing from a chasing servant.

“Not only did they need help from the police to be rescued, they were also fined $ 759,” said NSW police officer Mick Fuller.

Despite this new wave of infections, Australia has so far achieved relative success in containing infections throughout the pandemic, currently registering 30,528 cases and 910 deaths from coronavirus since the start of the health crisis. Additionally, 7,326,320 people have received at least one dose of the vaccine.

The constant blockades and strict restrictions have managed to control the outbreaks, however, the rapid spread of the Delta variant has the entire country on alert.

With AFP, Reuters and EFE