Australia has four cases of allergy to the AstraZeneca vaccine 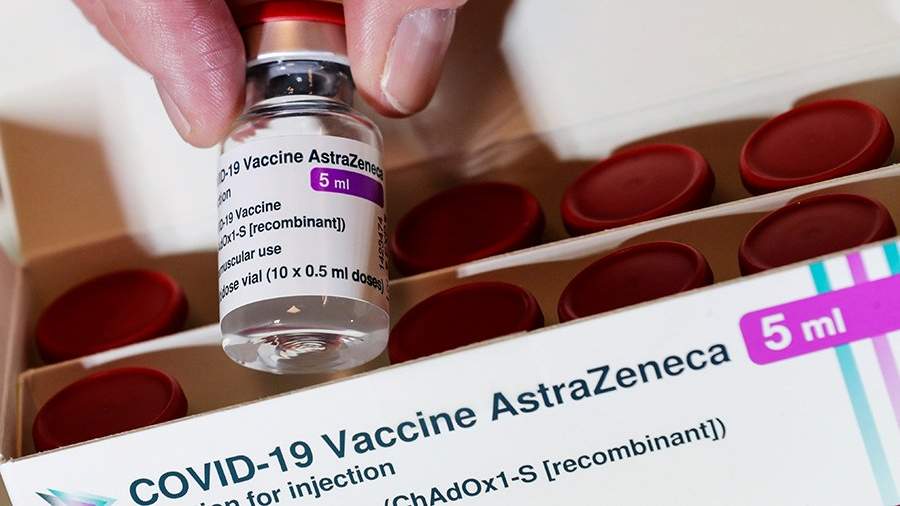 Four cases of adverse reactions to the use of the AstraZeneca coronavirus vaccine have been identified in Australia. On Wednesday, March 17, the TV channel reports. 9News with reference to the authorities.

For example, in the Australian state of Queensland, the authorities recorded that four local residents had anaphylactic reactions (allergies) after being vaccinated with AstraZeneca.

At the same time, the general director of the Queensland Department of Health, John Wakefield, compared such a reaction to a “bee sting.” All four patients received urgent medical attention. Nothing threatens their health at present.

Wakefield also urged people who could potentially have an anaphylactic reaction to vaccine components to refrain from vaccination.

Earlier, in March, vaccination with AstraZeneca was suspended in Germany, Italy, Denmark, Norway, Latvia, Iceland, Italy and France, Portugal, Spain, Indonesia, Slovenia and a number of other countries.

The authorities made this decision, guided by precautionary measures. In particular, due to reports of the development of thromboembolism in vaccinated patients.

Meanwhile, amid the suspension of use of the drug, AstraZeneca announced the safety of the vaccine.

Jazz win after on-air drama: “It was traumatic”