Auschwitz Committee: Holocaust survivor Bejarano died at the age of 96 The Holocaust survivor Esther Bejarano is dead. She died on Saturday night after a “short, serious illness” at the age of 96, as the Auschwitz Committee Germany announced.

Federal President Frank-Walter Steinmeier praised her as a “courageous personality who stood up to the end for those persecuted by the Nazi regime”. Federal Foreign Minister Heiko Maas (SPD) called Bejarano an “important voice in the fight against racism and anti-Semitism”.

Born in Saarlouis in Saarland in 1924, Bejarano survived the Nazi extermination camp Auschwitz-Birkenau as an accordion player in a girls’ orchestra. After the Second World War, she first went to Israel, but later returned to Germany.

As a contemporary witness, she then attended schools, among other things. She was one of the founders of the Auschwitz Committee in Germany and most recently advocated declaring May 8th as the day of liberation from National Socialism a public holiday. Bejarano, who was also on stage as a musician, was awarded the Federal Cross of Merit, among other things, for her work.

“Esther Bejarano experienced firsthand what it means to be discriminated against, persecuted and tortured,” said Federal President Steinmeier. After the war it was her “inner obligation” to “keep the memory of the atrocities of the Nazi regime alive as a witness and to warn young people in particular of the dangers of right-wing extremism and xenophobia”.

Steinmeier wrote to her children that he was thinking of Esther Bejarano with “great gratitude and respect”. “In her death we suffered a great loss. She will always have a place in our hearts.”

“The wonderful Esther Bejarano convinced with her vitality and unbelievable story,” wrote Foreign Minister Maas in the short message service Twitter. “We will miss your voice.”

The Green Chancellor candidate Annalena Baerbock warned: “It is up to us to pass on what we have experienced and what people like Esther Bejarano have told us, to remember and never to forget for the future.”

Left chairmen Janine Wissler and Susanne Hennig-Wellsow declared that Bejarano had dedicated her life “to the fight against fascism and against oblivion”. With her commitment she “gave courage and strength”. “She is a role model for us and her life remains a task for us,” explained Wissler and Hennig-Wellsow.

The director of the Anne Frank educational institution, Meron Mendel, wrote on Twitter via Bejarano that she survived Auschwitz “because she played the accordion in the camp orchestra”. She dedicated her life to music and the “fight against racism and anti-Semitism”. 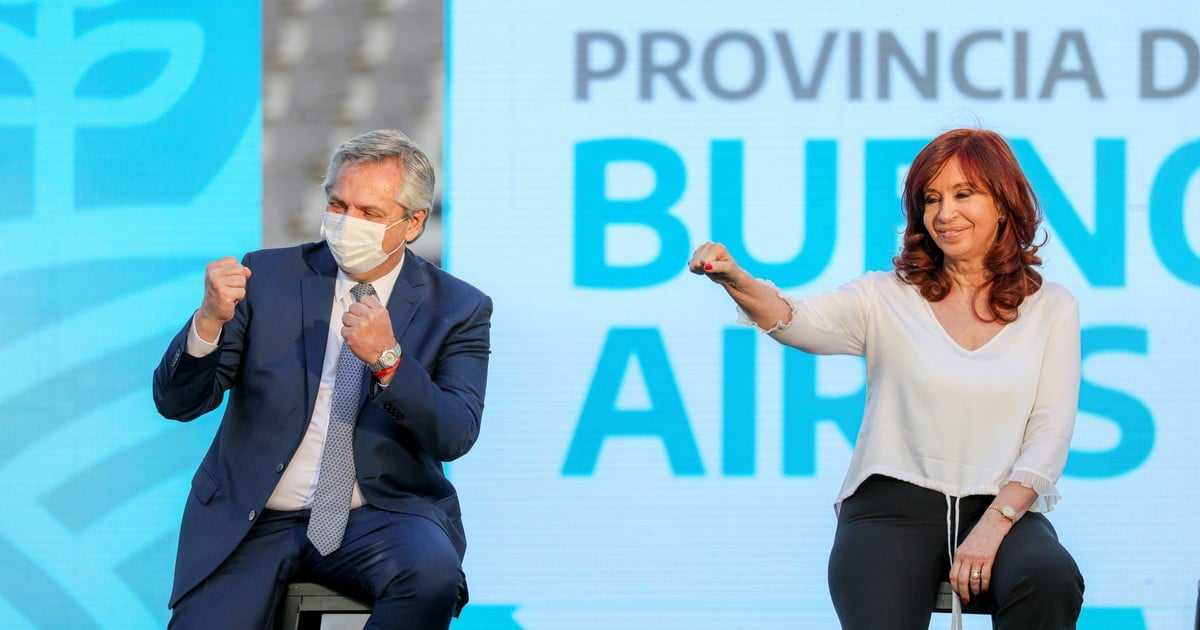