Aus vs Ind- Steve Smith will prove to be a headache for India: Glenn Maxwell

by Bhavi Mandalia
in Sports
0
0
SHARES
6
VIEWS
Share on FacebookShare on Twitter
new Delhi
Australian all-rounder Glenn Maxwell has said that Steve Smith’s guests will prove to be a headache for the team in the upcoming series against India. Maxwell has also praised Marcus Stoinis, who performed brilliantly for the Delhi Capitals in the IPL.

In the last limited overs series played against England, the Australian middle order and lower order did not look very strong. Maxwell (Glenn Maxwell) said that the team’s batting is stronger with the arrival of Smith and the form Stoinis are in.

‘Stoinis is in great form’
Maxwell spoke to media institutions in a virtual conference on Friday. To a question about the team’s batting in the limited-overs series played against India, Maxwell said, “Stoinis’ form is fantastic right now. If he gets a chance, he will do well. He has done well in IPL playing for Delhi (DC). He was hitting the ball well. Smith was also out due to concussion in the last ODI series. His return is also good for our team. He can be a headache for the Indian team. He has scored a lot of runs against India, so it will be good to come in his team.

‘My IPL form will not affect’
The batsman, who played for Kings XI Punjab in the IPL 2020, however, did not do well. He did not play any big innings for the team nor match-winning innings. Will the IPL form affect the series against India? On this question, Maxwell laughed and said, “The performance of the IPL will not affect my performance in the upcoming series.”

Maxwell wants to play the role of finisher
Maxwell looked confident with a good performance against India. He said, ‘I see myself as an all-rounder in this team. Apart from me Stoynis will be another all-rounder who will work closely with the frontline bowlers. Hopefully if I get a chance to bowl, I will be able to contribute and try to finish the match in lower order with the bat.

Maxwell has returned to the United Arab Emirates (UAE) after playing the IPL. UAE pitches were slow, while Australia’s pitches are fast and bouncy. According to Maxwell, it will not take much time for the batsmen to adjust to the Australian pitches after coming from the UAE.

Equal opportunities for everyone on the pitch
The right-hander said, ‘I think the pitches here are even. You will understand if you play one or two balls. Dubai pitches were two-paced. We had to spend more time to understand the wicket. Pitches in India are slow and you know it will be slow. I don’t think the batsmen will have trouble adjusting to the pitches here.

Also read- We want Virat’s child to be born in Australia, so that she can be called Australian: Border

India has to play a three-match ODI series and a three-match T20 series in Australia, besides a four-match Test series. The ODI series will start from the Sydney Cricket Ground (SCG) from 27 November. The second match will also be played on this ground on the 29th. The third ODI will be played at Manuka Oval in Canberra on 2 December.

CALL FOR TESTIMONIALS. Covid-19: are you a caregiver, have you tested positive but continue to work? tell us 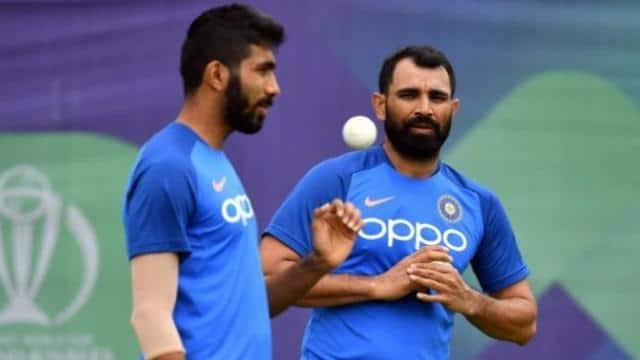 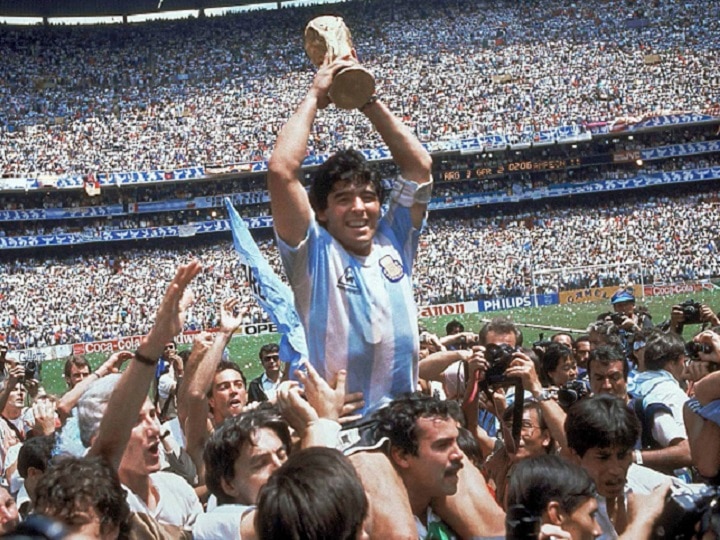 When Maradona avenges England’s defeat in the battle at the football field, read ‘Hand of God’ goal story PM 1.0 in the air at dangerous level, can give many fatal diseases like brain stroke and cancer