Aurora Galli, first Italian in the WSL: “She could become your favorite player” 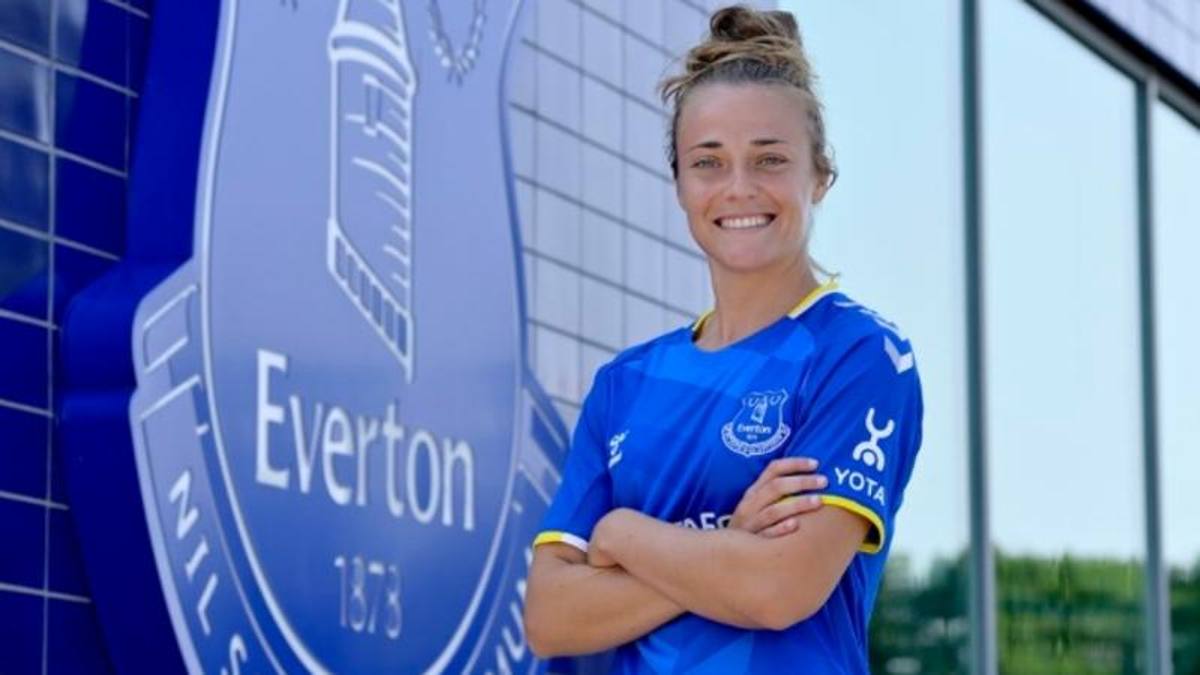 The former Juve, who joined Everton in the summer, was included by the BBC among the five best new signings of the Women’s Super League, the top division of English women’s football, which starts tomorrow

“One to keep an eye on”. The words are from the BBC. She is Aurora Galli, the Italian midfielder who moved to Everton this summer and on Saturday will make her debut in the Women’s Super League, the prestigious English women’s Serie A.

“Aurora Galli is a name you may not know, but at the end of the season she could become your favorite footballer,” the English broadcaster wrote on its website. With the former Juventus, among the potential new stars of the WSL are Toni Duggan, teammate of the former Juventus in the Tofees, Vilde Boe Risa of United, Frida Maanum of Arsenal and Kyah Simon of Tottenham.

Aurora Galli, the first Italian to play in the English top league, at the age of 24 she has already won eight trophies (with Juventus four league titles in a row, one Italian Cup and two Italian Super Cups, plus one with the Torres shirt) and collected 39 appearances and 9 goals for the national team. “It is an important move for me – his first words arrived at Everton on 28 July -. It is the first time that I leave Italy. I want to help teammates and clubs win something. The WSL is an important championship, with a very high level of competitiveness. I want to learn as much as possible here, to become a better player ”.