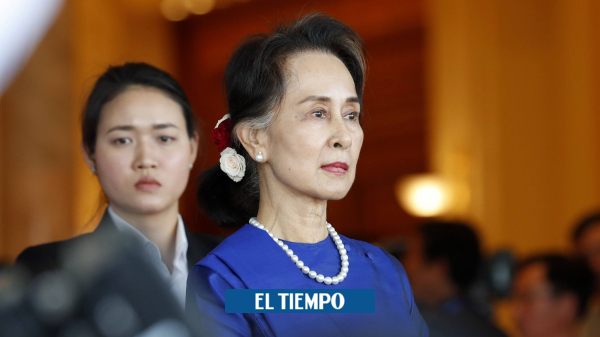 A Myanmar junta court on Wednesday sentenced ousted civilian leader Aung San Suu Kyi to five more years in jail., a new sentence in this case for corruption in the midst of numerous accusations against her that could keep her detained for decades.

In connection with accepting gold and dollars from U Phyo Min Thein, the court sentenced her to five years in prison.

The 76-year-old Nobel Peace Prize winner has already been sentenced to six years in prison for incitement against the military, violating the rules against covid-19 and contravening a telecommunications law, although she will remain under house arrest while facing other charges.

(You might be interested in: Burmese leader Aung San Suu Kyi was sentenced to four years in prison)

In the case decided on Wednesday, Aung San Suu Kyi was accused of accepting a bribe of $600,000 in cash and gold bars.

After two days of delays, a special court in the capital built by the military dictatorship, Naypyidaw, released its verdict and sentence on Wednesday.

“In connection with accepting gold and dollars from U Phyo Min Thein, the court sentences her to five years in prison,” board spokesman Zaw Min Tun told AFP. “She will remain under house arrest,” he added.

According to local media, Suu Kyi will appeal this conviction. Journalists have not been able to access the trials against the Burmese civil leader and her lawyers are not allowed to speak to the media. And a wide series of accusations of violation of the secrecy law, corruption and electoral fraud, among others, which can carry a global sentence of more than one hundred years in prison, must still be resolved.

In March, Suu Kyi had to miss three days of hearings due to being quarantined due to a covid-19 infection among her staff.

Under a previous military junta, Suu Kyi spent long periods under house arrest at her family’s mansion in Rangoon, Burma’s largest city. She is currently detained in an undisclosed location in the capital, and her contact with the outside world is limited to her brief meetings with her lawyers before trials.

File photo of Aung San Suu Kyi, during a hearing in The Hague on the Rohingya.

The role of civil militias

A group of Myanmar activists holds the portrait of Aung San Suu Kyi during a protest outside the United Nations University in Tokyo on February 1, 2021.

Since the coup, more than 1,700 people have been killed and more than 13,000 arrested in the crackdown on dissidents.

The coup sparked protests and uproar across the country, that the military suppressed by force.

Since the coup, more than 1,700 people have been killed and more than 13,000 arrested in the crackdown on dissidents, according to a local monitoring group.

Suu Kyi has been the face of Burma’s democratic hopes for over 30 years, but his image was greatly affected by his inability to defend the harshly repressed Rohingya Muslim minority. His sentence would bar him from running in elections the board says it will hold next year.

Independent Myanmar analyst David Mathieson said the junta is using the criminal trials to make Suu Kyi “politically irrelevant”. “This is another feeble attempt to entrench the coup,” he told AFP. “This is politically motivated.”

Given his advanced age, “it is possible that he will end his days in prison,” said Phil Robertson, deputy director of the Asia section of the NGO Human Rights Watch. “Destroying Burmese democracy means first of all getting rid of it, the junta will leave nothing to chance.”

Many other political allies of Suu Kyi have also been arrested since the coup., including a chief minister sentenced to 75 years in prison, while others remain in hiding. Various “Popular Defense Forces” (FDP), civilian militias that seek to combat the junta, have been formed throughout the country.

Analysts say the heavily armed and well-trained Burmese army has been surprised by the effectiveness of the PDF and in some areas is struggling to contain it.

Burma’s turmoil since the coup has scared away foreign investors, who arrived in the country at the start of the democratic period, around 2011. Energy giants TotalEnergies and Chevron, as well as British American Tobacco and Japanese brewer Kirin have announced withdrawal plans. .

-United States – Russia: who are the prisoners they exchanged?
-On video: they ‘attack’ Macron with tomatoes during a visit to the French market
-The mysterious murder that Spain reopens 20 years later 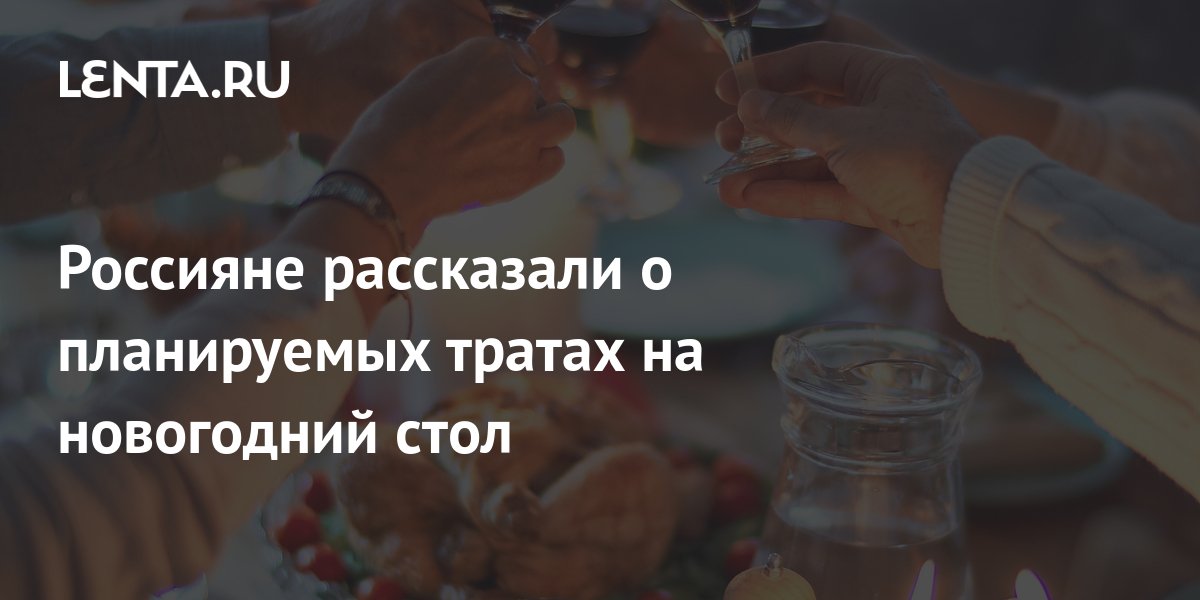 Romir: over half of Russians want to spend no more than 5 thousand rubles on the New Year's tableMore than... 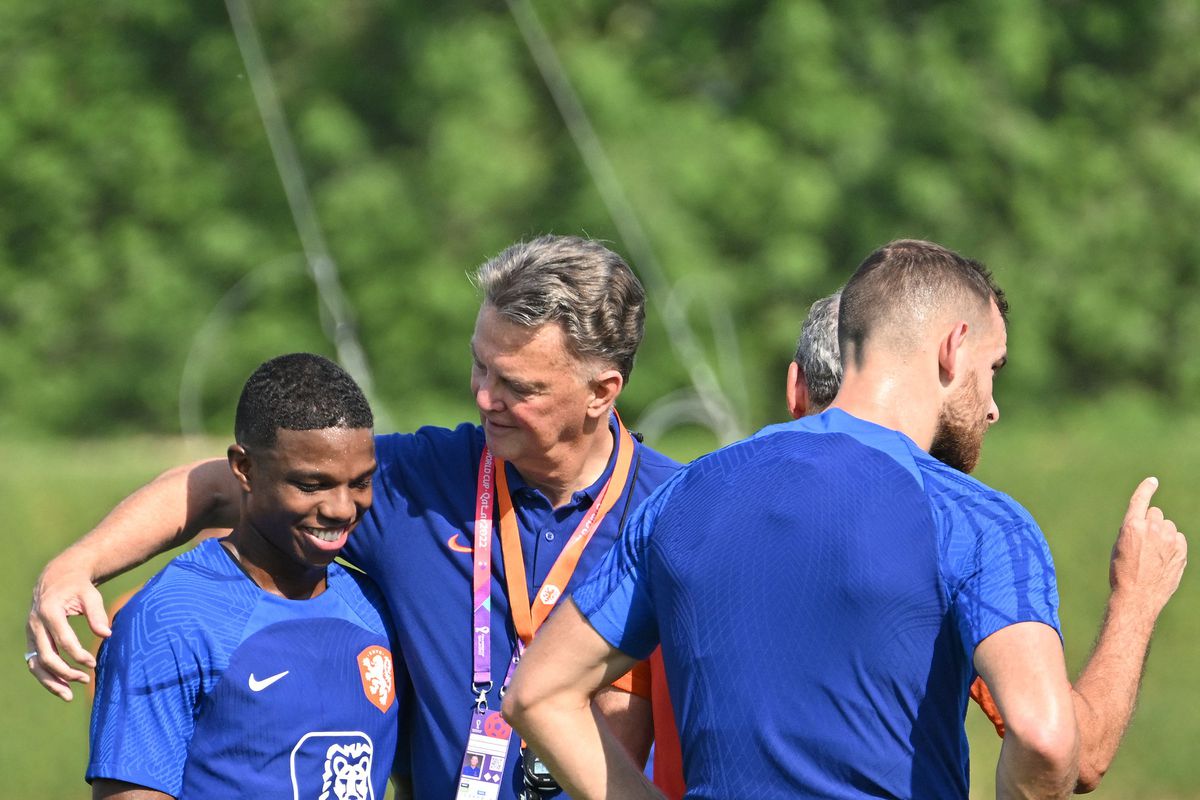 "Van Gaal was a man of fixed ideas," says Sonny Anderson. “He liked to play one way and he didn't... 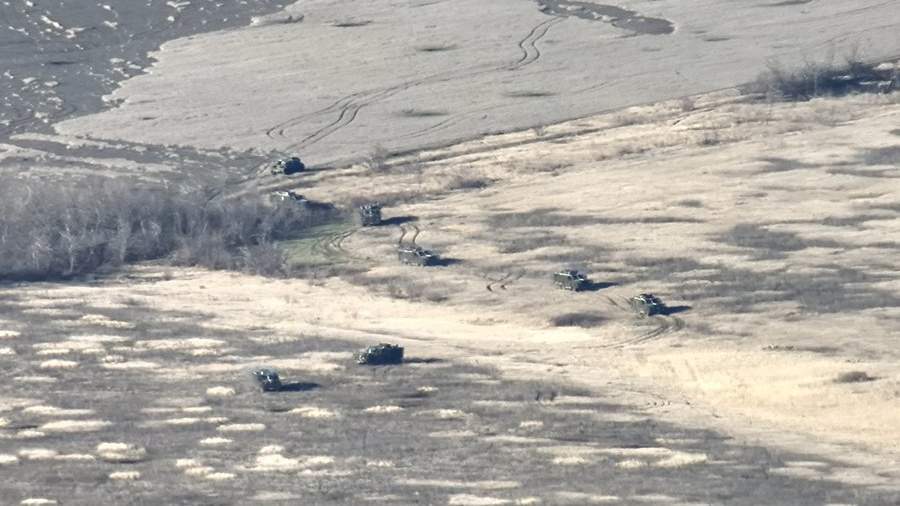 The Ukrainian company-tactical group tried to attack one of the important heights near the village of Peski. Tanks, armored vehicles... Months before his contract expired.. Al-Khulaifi talks about Messi’s future

Speaking to the "Sky Sports" sports network, the president of the Parisian club, Nasser Al-Khelaifi, said that he will meet... 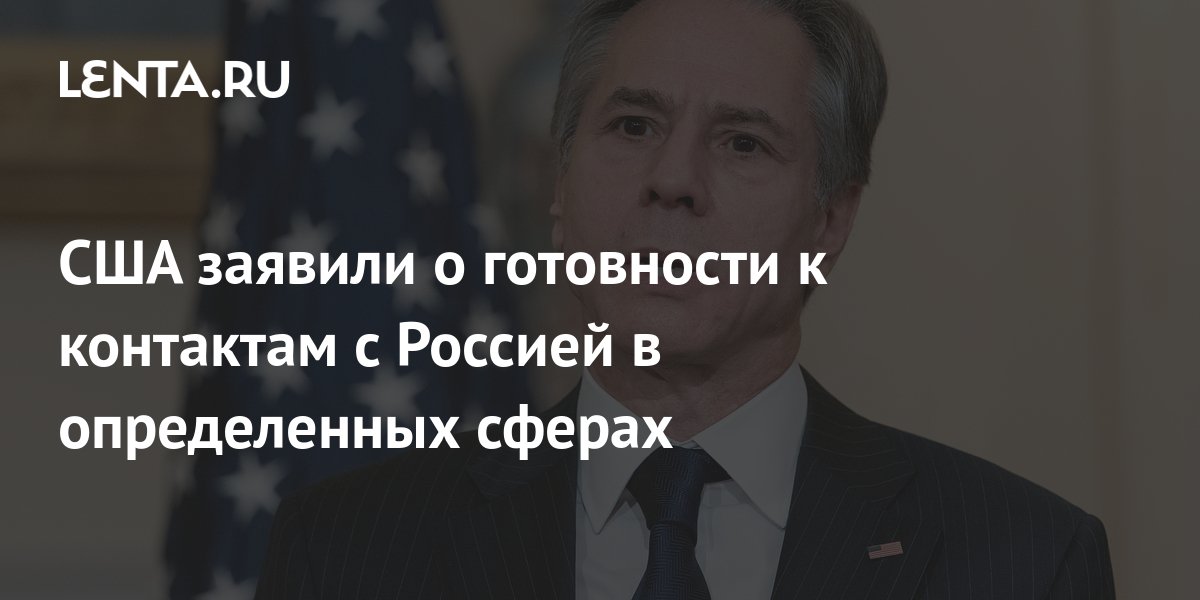 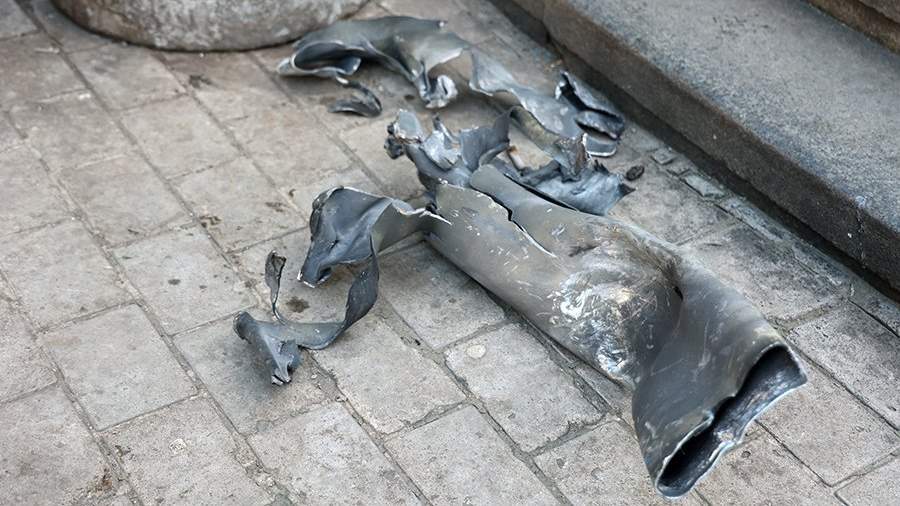 500 thousand pediatric doses from Pfizer will arrive in Guanajuato

Russia-Ukraine war, USA: “The missile that fell in Poland is Ukrainian, but the responsibility lies with Russia”. Moscow summons the Polish ambassador