August was one degree hotter than usual 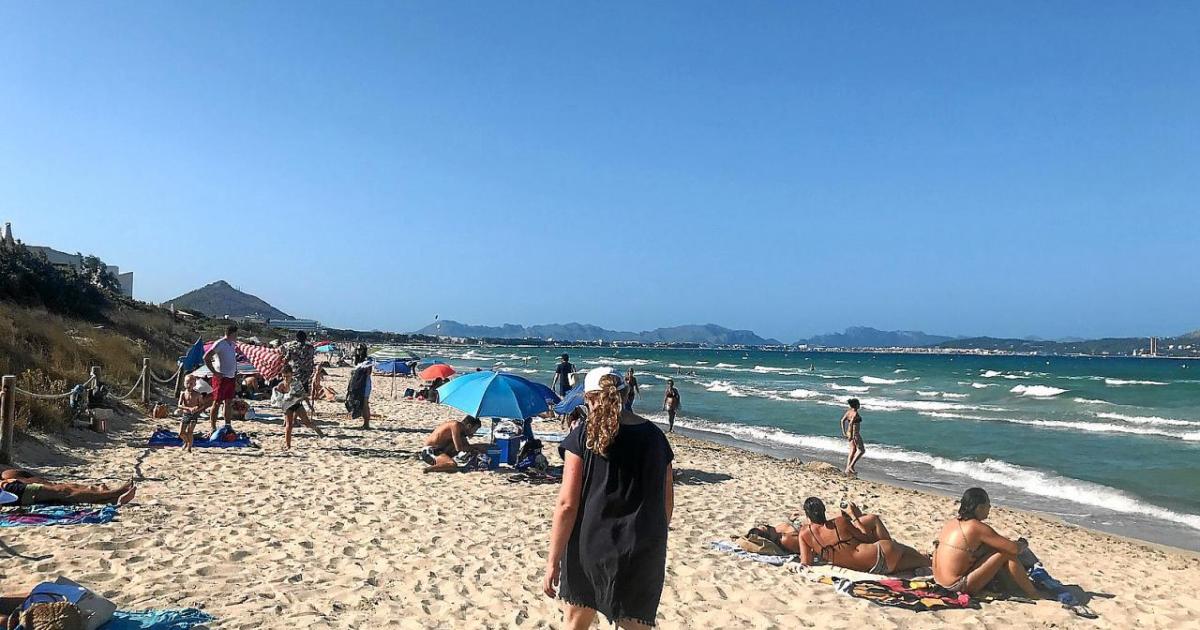 The Aemet met agency’s report for August highlights an average temperature of 26 degrees Celsius in the whole of the Balearics, one degree higher than the historical average. It was the same in Mallorca. Of the four islands, Formentera had the highest average – 28.5C and 1.9 degrees above the norm.

The month was marked by a heat wave between August 11 and 15. The highest temperature in Mallorca and in the Balearics was 41C in Sa Pobla on the fourteenth. This equalled the 1994 record for the Sa Pobla weather station. Records were set at two weather stations in Mallorca – Porreres 40.8C and Serra d’Alfabia 35.5C. The highest minimum temperature in Mallorca and the Balearics was 28.9C in Colonia Sant Pere on the fifteenth.

The number of ‘tropical nights’, when the temperature doesn’t drop below 20C, almost doubled at the Palma Airport weather station – 19 rather an historical average of 10.5. At Portopi in Palma there were 30 tropical nights. In Formentera, the whole of the month was marked by tropical nights – 31 against a usual 26. As for ‘torrid nights‘(temperature of 25C or more), there were eight at Portopi when there are normally three. There was one at the airport, where none would usually be expected.

The strongest gust of wind in Mallorca was registered on August 15 at the Serra d’Alfàbia weather station – 76 km / h.