Auction at Sotheby’s: One million euros for Churchill’s oil painting of his favorite whiskey

E.in Winston Churchill’s painting of his favorite whiskey was auctioned on Tuesday in London for more than one million euros. The still life of the former British Prime Minister triggered a real bidding battle online and with a price of 1.1 million euros exceeded the expectations of the auction house Sotheby’s many times over. The organizers had expected proceeds of around 280,000 euros. Churchill ruled Great Britain during World War II and was an ambitious amateur painter.

The oil painting “Jug with Bottles” from the 1930s shows a bottle of “Johnnie Walker Black Label” whiskey next to a bottle of brandy with a mug and glasses. According to Sotheby’s, the alcoholic ensemble reflects Churchill’s predilection for whiskey.

The artistic quality of Churchill’s amateur paintings is controversial. A similar painting by the former prime minister was once described as “truly hideous” by the New York Times newspaper. Nevertheless, his paintings have fetched high prices at previous auctions.

COVID 19: What type of vaccine would be most suitable for India, know what is the opinion of scientists? 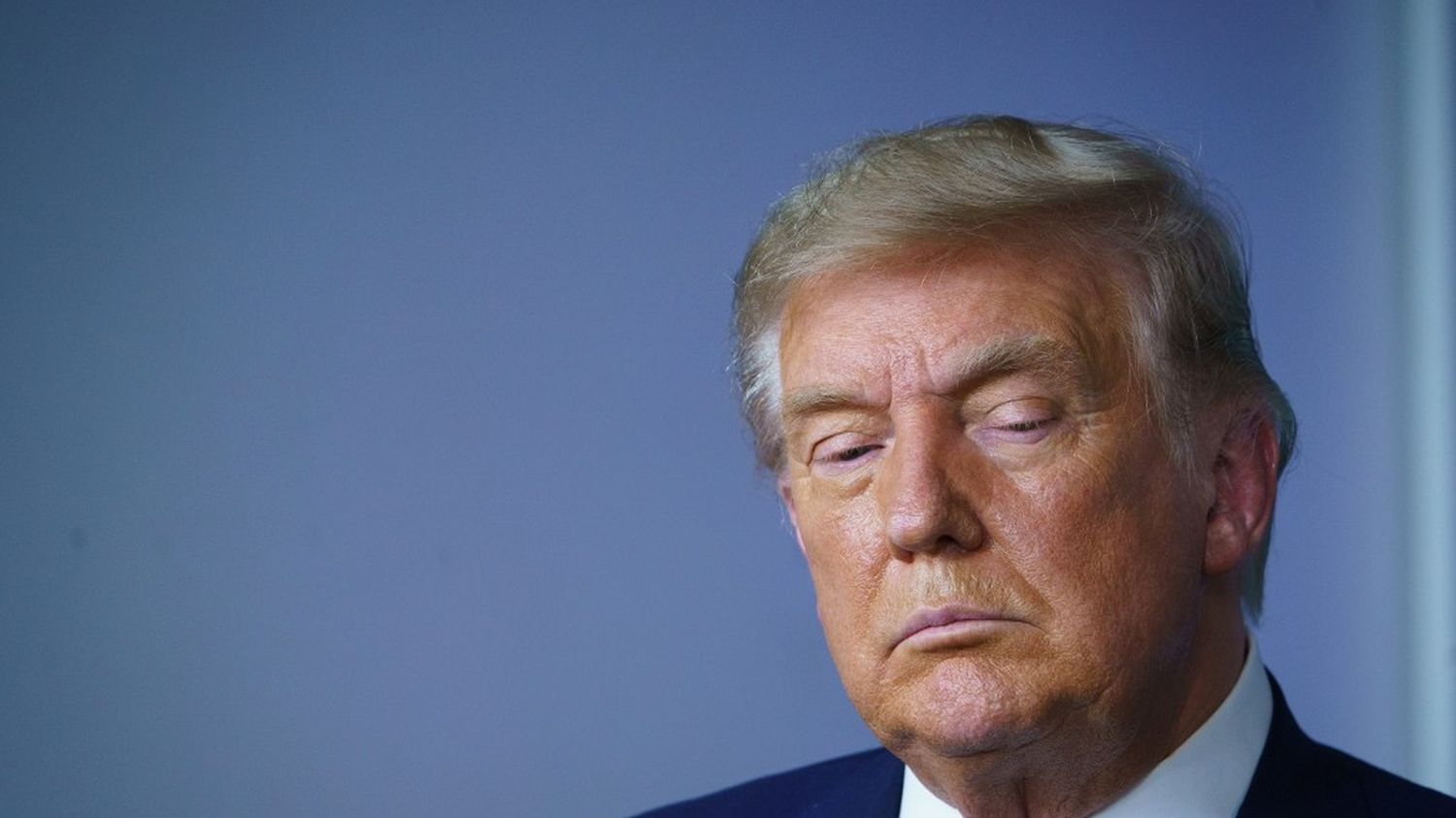 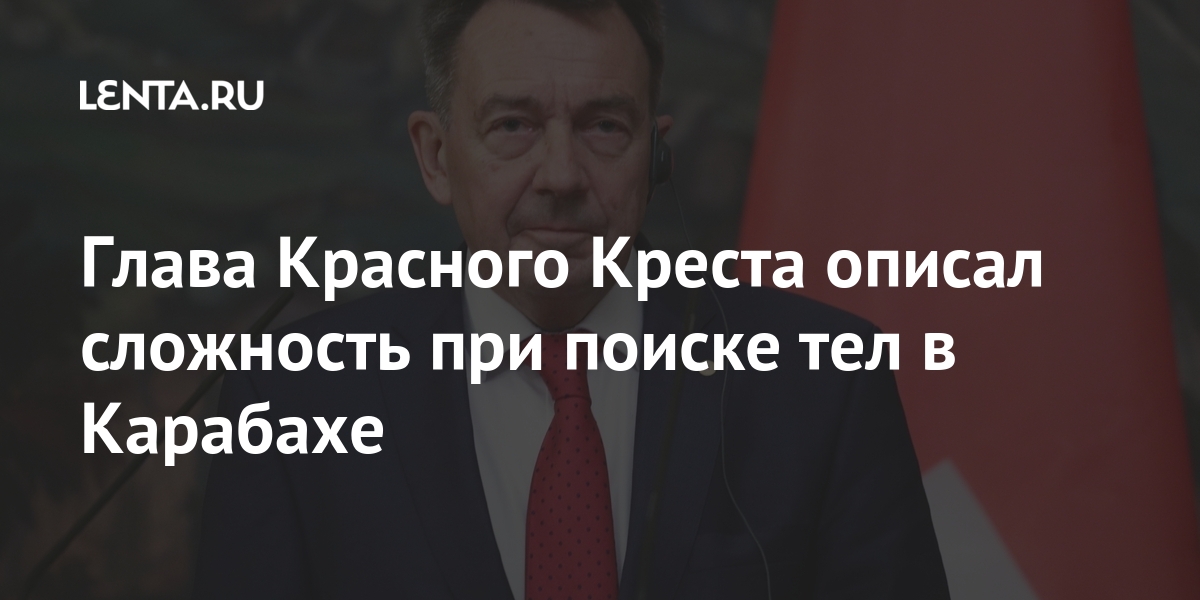 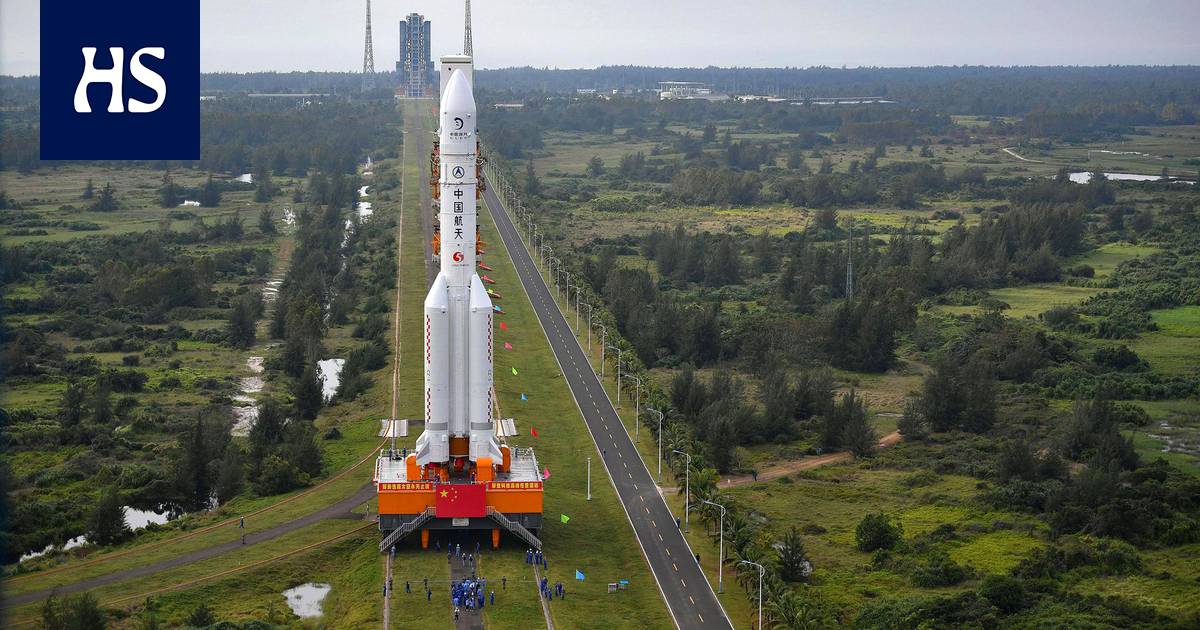 Islamism: the fight against terror must start in the mind – WELT

COVID 19: What type of vaccine would be most suitable for India, know what is the opinion of scientists?