Auckland attack and terrorist threat: “Al-Qaeda and Isis on the rise” 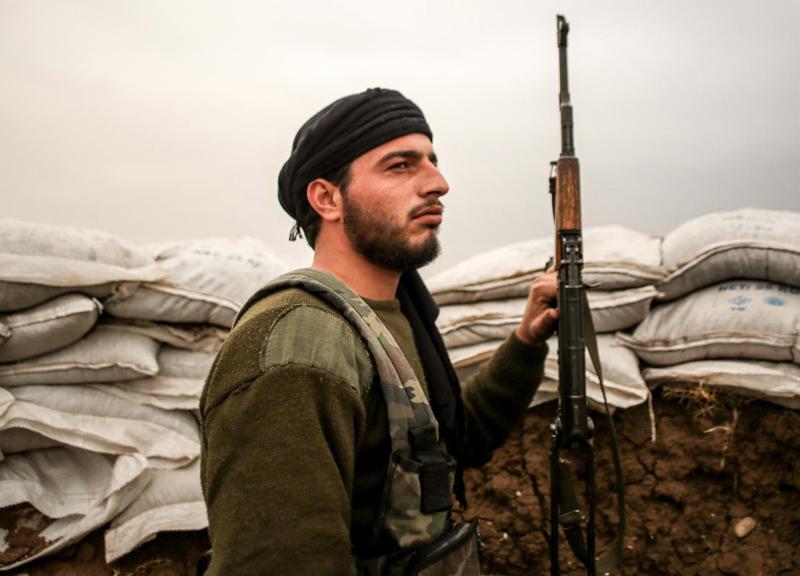 A jihadist fighter from an Al Qaeda-affiliated group in Aleppo.

“Al Qaeda is destined to grow, the terrorist threat will increase”, explains Francesco Marone of Ispi

Francesco Marone, Associate Research Fellow of the Ispi center (Institute for International Political Studies) takes stock of radicalization and international terrorism: ‘”Al-Qaeda has the opportunity to strengthen, its power is destined to grow ” and ” in the medium and long term the international terrorist threat could increase ”. So, ” albeit with constraints imposed by Taliban in search of international recognition ”, he could ” regain ground against his rivals in the jihadist camp, theIsis before anyone else”.

” We are in a moment of transition in the jihadist world ”. Where “the humiliating defeat of the United States” which is also “the most powerful country in the world and bitter enemy”, has led to “a strengthening of the morale of the jihadists”. In an interview with Adnkronos Marone explains that ” Isis managed to outshine al-Qaeda ”, which now has instead “the opportunity to return to the protagonist of the jihadist sphere” also because “the Taliban, its allies, are in a moment of brilliant rise”.

Taliban who ” appear to our eyes as the so to speak moderate force. Less extremist ideologically than Isis. And then they have always had an interest only in Afghanistan ”. This does not mean, however, that there will be no repercussions on international terrorism. ” In the medium and long term the threat could increase ”, says Marone, specifying however that ‘‘al-Qaeda it will not be able to put military training camps back on their feet as in the past because the Taliban have no interest in exposing themselves. But the Taliban is very unlikely to cut off relations with Al Qaeda, are historical relationships, family convergences … ”.

The concern “is that Afghanistan could go back to being a territory where the foreign fighters from all over the world and that here they have a freedom of maneuver that in the West they cannot have ”. Of course, explains Marone, ” Afghanistan is not Syria where 40 thousand fighters have arrived. It is a more complex country to reach from the West and the Arab countries ”. What is “sure is that the hope that we have had in the last two years, since the fall of the Caliphate in Syria and Iraq, that jihadism was back under control is disappearing”. ” I don’t expect huge worsening in international terrorism in the short term – he concludes – but from a symbolic point of view it is a great victory. The idea of ​​the total defeat of the empire returns thanks to jihad ”.

On the attack conducted in Auckland, New Zealand, by a Sinhalese ” inspired by Isis ”, Marone says: ” We cannot exclude a moral strengthening of the jihadists from a symbolic point of view. The notoriety of what happened in Afghanistan may have also stimulated action in New Zealand, despite the restrictive measures introduced for Covid-19 ”. It is true that the perpetrator of the Auckland bombing was an ISIS sympathizer, ” but a competition process and thus an escalation may also be possible. The two rival organizations could play to show their alleged power and notoriety by showing their terrorist commitment ”.

Marone also explains that ”the distinction and opposition between al-Qaeda and Isis is very important and deeply rooted, but when it comes to the level of the bombers, sometimes people with very low cultural level and psychiatric problems, the distinction is not really very clear ”. In short, “in the mare magnum of the cause of international jihadism there are also personal issues” and “this American defeat in Afghanistan could be enough to create enthusiasm”.

Humankind. modder tools will arrive as soon as possible