Attacks in Afghanistan: now the Pentagon says there was a single explosion in Kabul 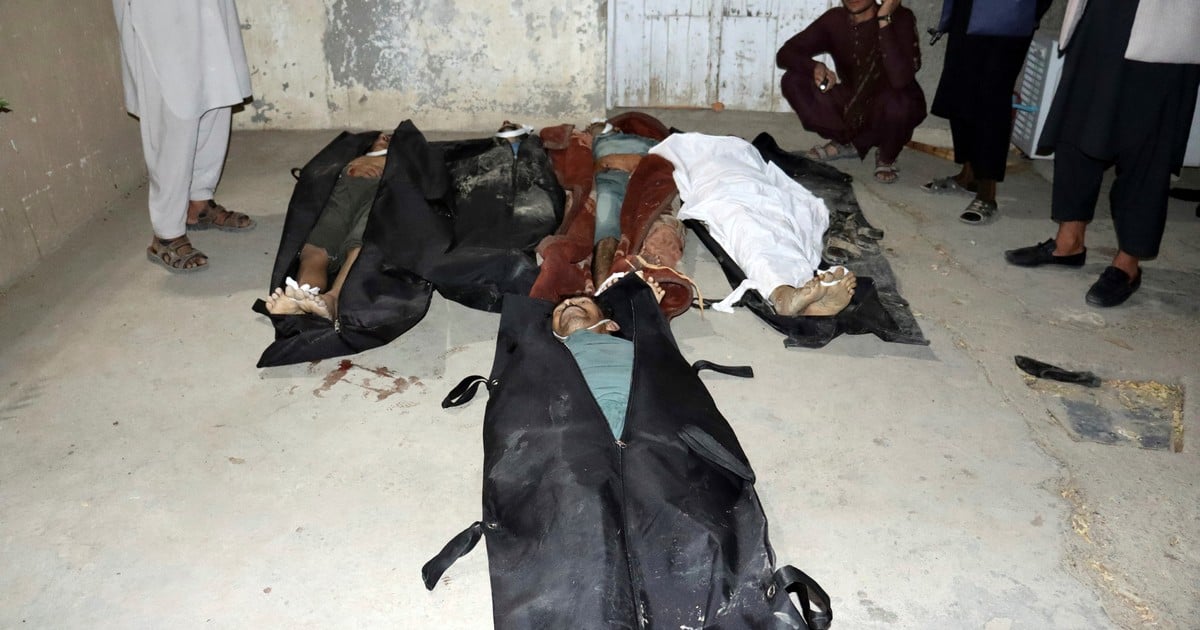 After the information circulated in all the world media that in Kabul this Thursday there were two attacks, in two different places near the airport, the Pentagon surprised this Friday by stating that it was not so.

He finally concluded that there was a single explosion outside Kabul airport, and not two as reported Thursday.

Information from the Pentagon itself and from Russia indicated an explosion at the hands of a suicide bomber, near the Baron hotel where Afghans had to come to process their requests to leave the country, and at the Abbey gate of the airport, one of the three entrances to the terminal, where a car bomb would have exploded.

The versions even claim that after the detonation of the suicide bomber in the Baron, a man opened fire on the crowd. There are even testimonies that corroborate these scenarios.

The world’s media headlined with “twin attacks”. And the Taliban indicated that they had occurred in an area under surveillance by the Americans.

The balance was more than 100 dead and about 200 wounded.

The Deputy Director of Logistics for the US General Staff, Gen. Hank Taylor, told a news conference that finally they don’t think there would be a second outburst Thursday “in or near” the Hotel Baron, near the airport.

A photo prior to the attacks shows Afghans showing their permits to leave the country, outside the airport. Photo: Reuters

“Therefore, there was only one suicide with a bomb, “Taylor said, adding that they are still not sure how was this mistake made of information, but that possibly occurred in the middle of “the confusion during some dynamic events”.

The Pentagon also insisted on Friday that the Afghanistan evacuation mission after the return of the Taliban still face threats of attacks.

The branch of the terrorist group Islamic State (IS) in Afghanistan claimed responsibility for Thursday’s attack on the Kabul airport.

Exit operations for foreigners and Afghans resumed this Friday at the airfield. They are the last.

Several countries announced that they finished their operations, including Spain, Italy, Norway or Switzerland. Great Britain will do it “in a few hours”.

France suggested it could continue to remove people from Afghanistan “beyond Friday” and a French delegation met in Doha with representatives of the Taliban for the first time since they took power in Afghanistan on August 15.

USA thus assumes practically alone the tense mission to conclude the largest evacuation operation in history between now and August 31, the date chosen by President Joe Biden to close 20 years of military presence in the country.

There are 5400 people at the airport

Despite everything, the United States believes it will be able to get people out “until the last moment”.

Inside the airport there are 5,400 people, the Pentagon specified. In the last 24 hours, despite the attack, 12,500 people were evacuated in a total of 89 US and international coalition flights.

London announced that two British fatalities were among the fatalities.

The Chivas project has neither head nor tail