Trump supporters stormed the US Capitol in January. The FBI is looking for people involved. Now a man apparently betrayed himself – when looking for a date.

Washington – More than six months have passed since the violent assault on the US Capitol in Washington by supporters of then President Donald Trump. And the authorities are still looking for people involved. Now they seem to have struck gold again – with the help of a dating app.

As CNN reported that a dearest Texan used the Bumble app while he was in Washington on Jan. 6. His match asked if he was anywhere near the Capitol. To which he replied that he had been there “from the beginning”. The Texan sent her several selfies, claiming he spent 30 minutes in the government building. He also wrote that he was only “peacefully” at the Capitol.

His match did not think that the Texan was involved in the storming of the Capitol. She provided screenshots of the Bumble chat history to the FBI. That could cost him dearly now. Because, according to the prosecutor, the man was involved in two attacks on police officers who were defending the building. Accordingly, there is footage that shows how the Texan uses pepper spray against the officials. He is also said to have hit the police with a metal whip.

The Texan is now charged with numerous crimes, including assaulting a police officer and disturbing public order. The man himself is said to have not yet commented on the allegations.

According to CNN, the Texan is already the second alleged Capitol striker to be undone by his attempts to flirt. In April, a New York man was charged after his bumble match reported him to authorities. (mhof) 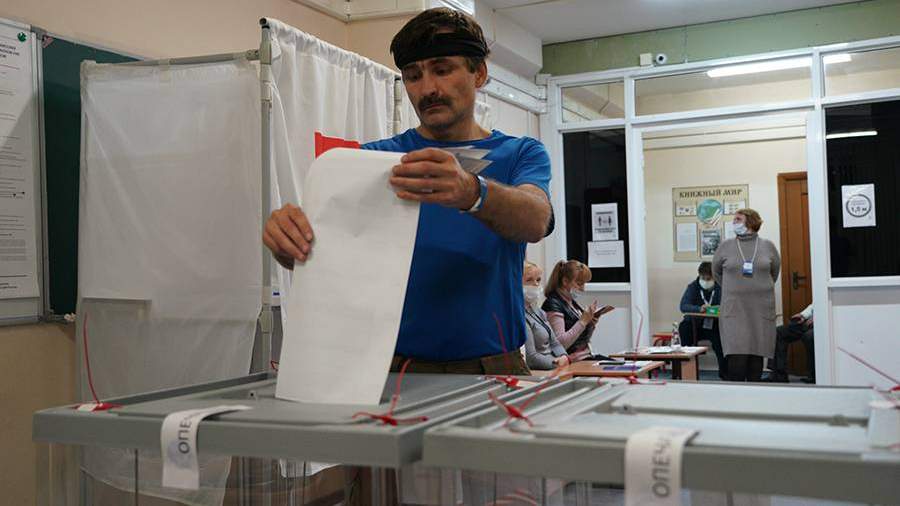 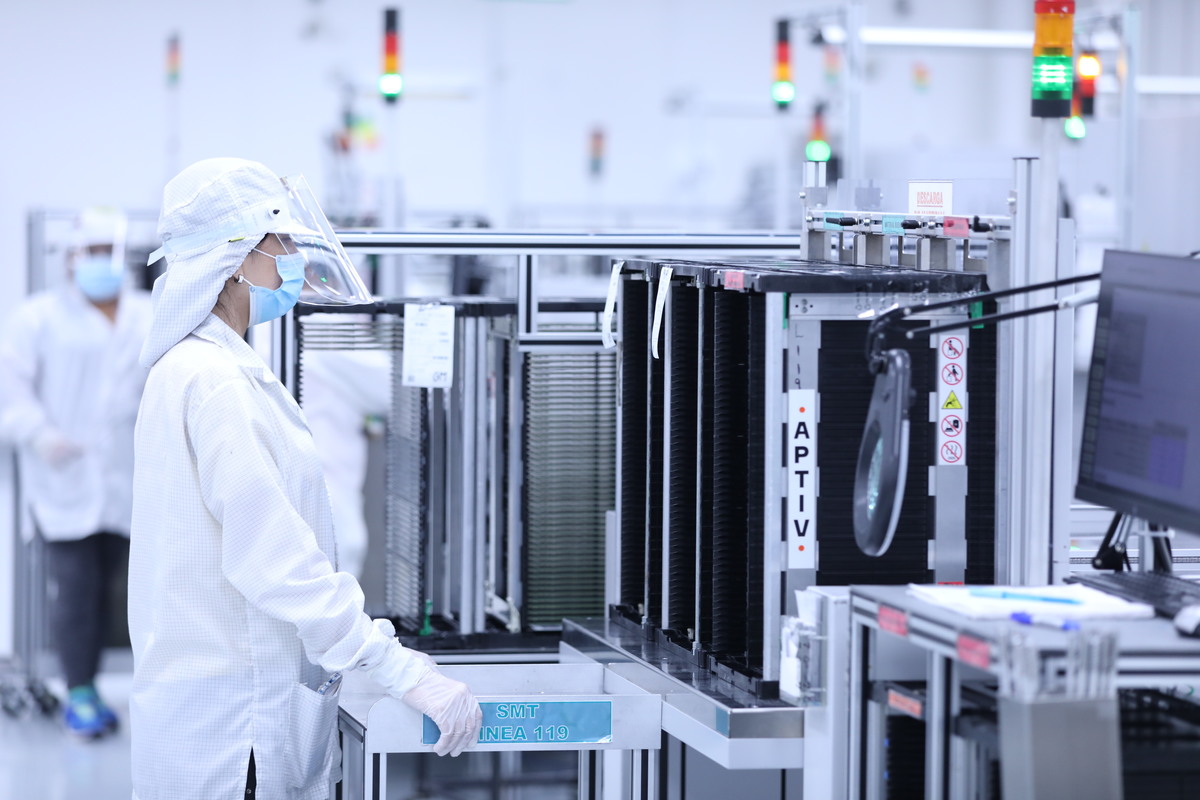