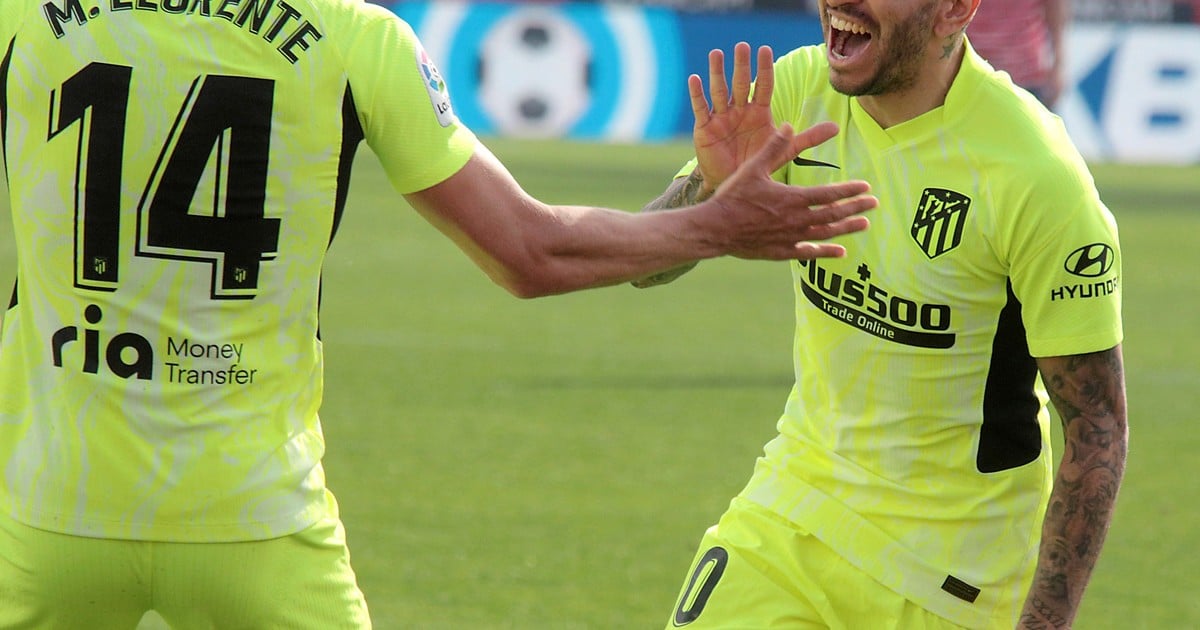 Atlético de Madrid, led by Argentine Diego Simeone, faces Chelsea at 17 in the first leg of the knockout stages of the Champions League, which will have Bucharest as an unprecedented setting due to the fact that the Spanish government does not allow entry flights from the UK due to the coronavirus pandemic.

The match will be played at the National Arena stadium in the Romanian capital, the city in which the Argentine coach won his first title with Atlético, the Europa League in 2012, and will be televised on ESPN.

The Cholo team, leaders of La Liga, has just lost 2-0 to Levante and with a series of concerns in their defensive line: they have received 10 goals in the last seven games. Furthermore, Atlético won only one of their last five games and no longer has such a comfortable lead in the Spanish championship.

On the other hand, Chelsea comes to the duel at an ideal moment, after firing Frank Lampard last month. Since Thomas Tuchel’s arrival as coach, the London club has remained undefeated after five wins and two draws.

These are the formations for this afternoon. 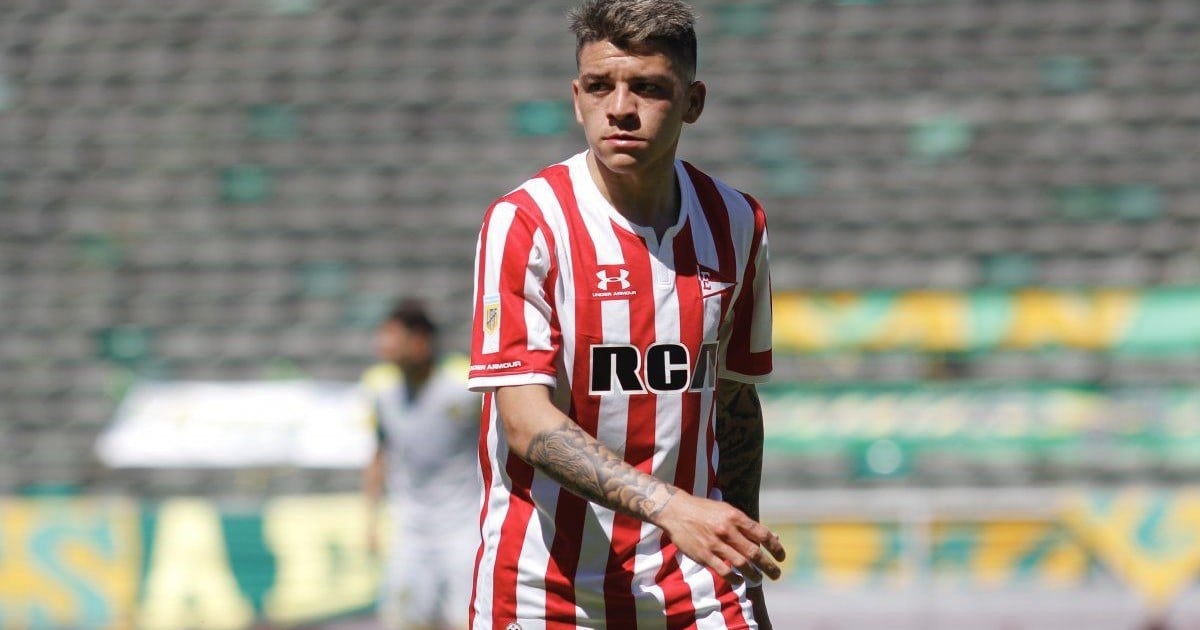 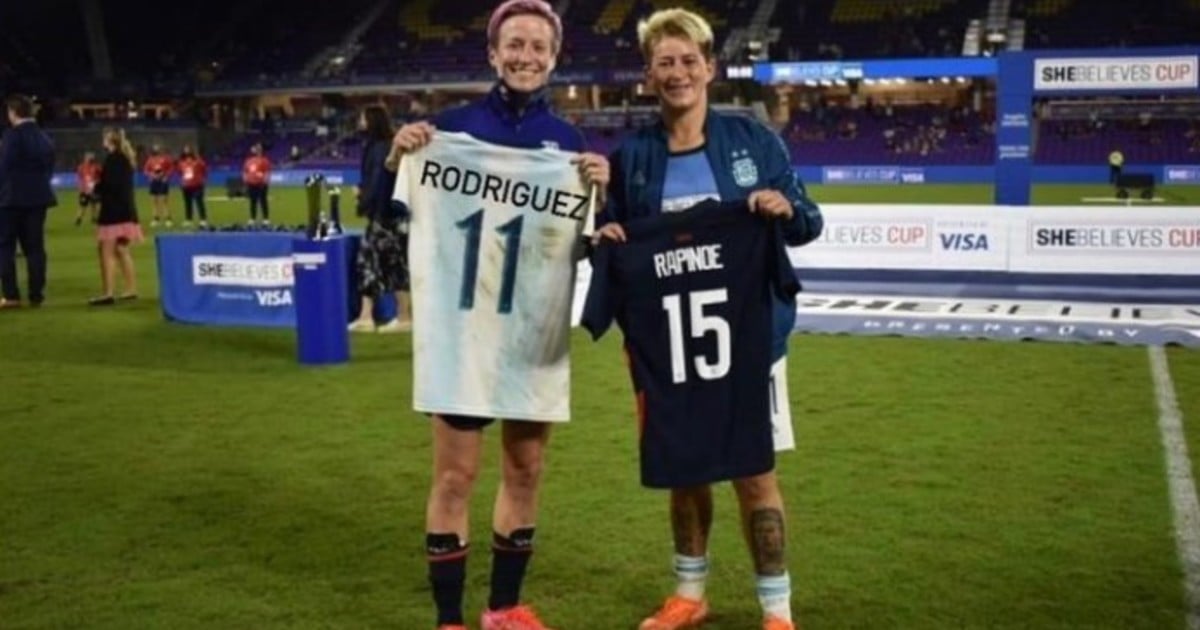 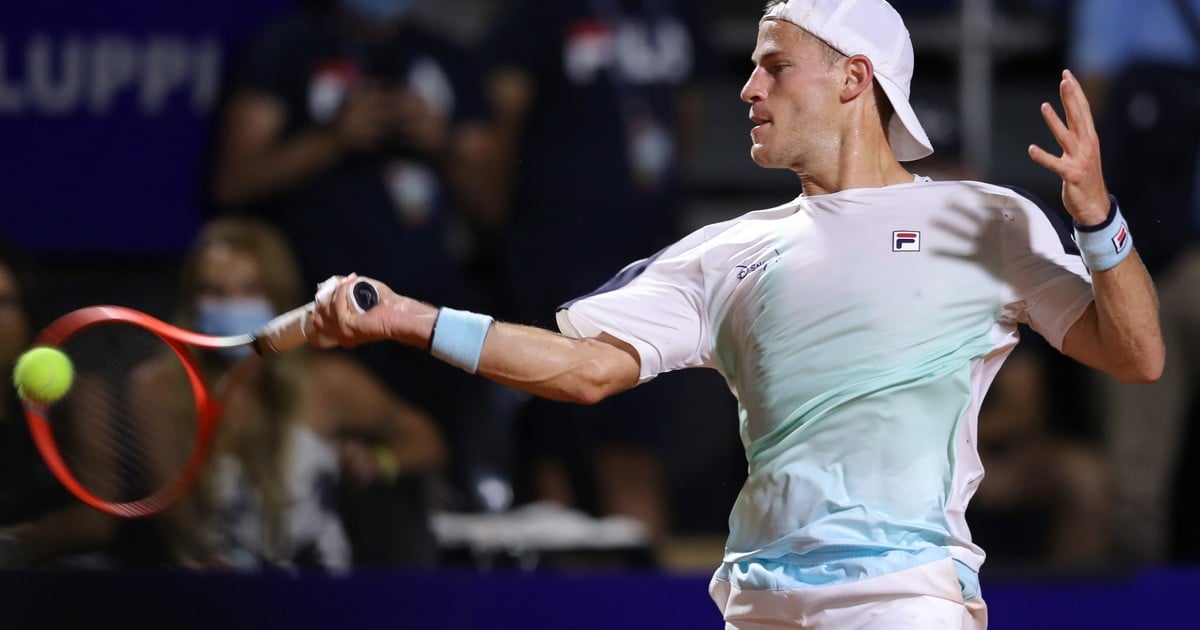 ATP Córdoba: Schwartzman was eliminated, but there are three Argentines in the semifinals 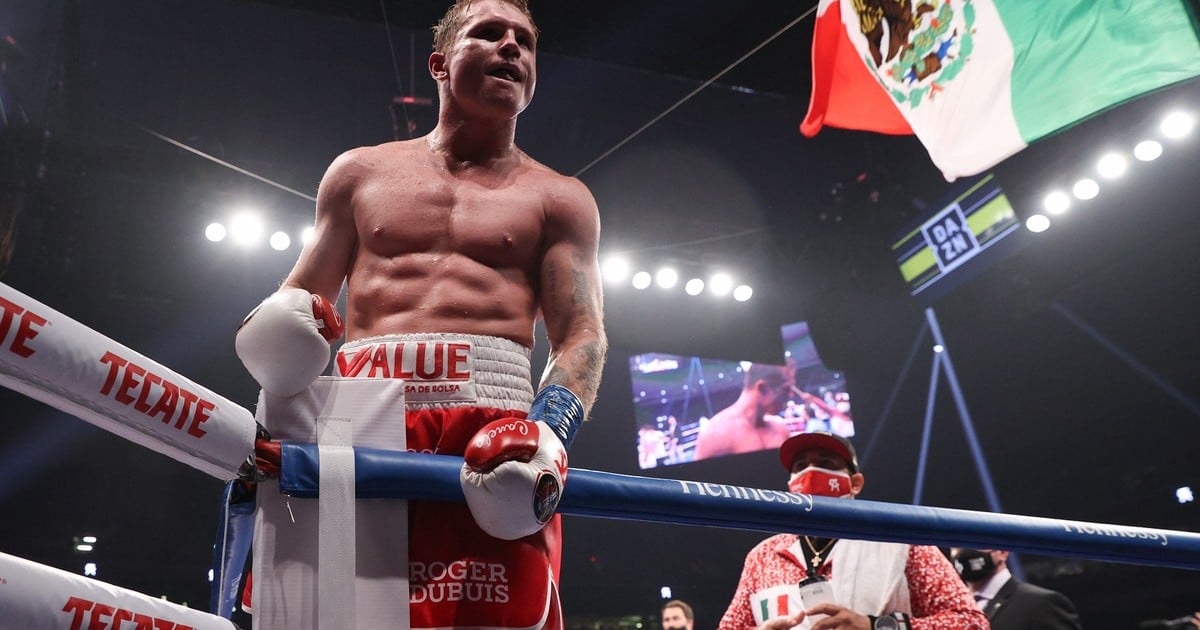 Saúl Canelo Álvarez returns to the ring: history and the 5 best fights before facing Yildirim 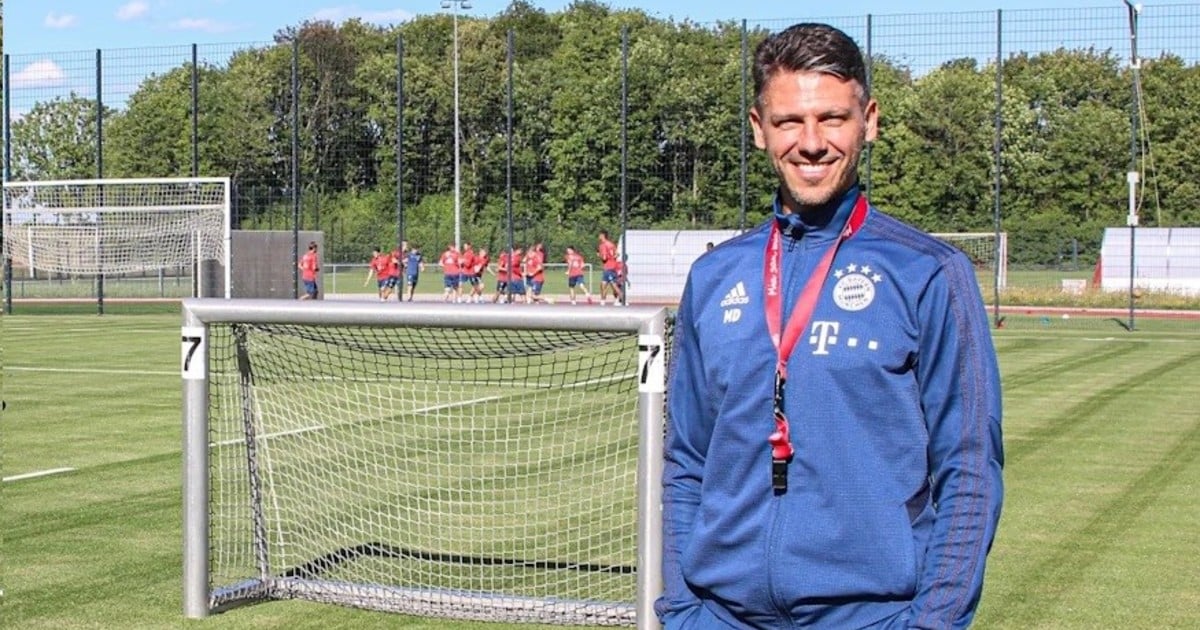 Martín Demichelis told all his secrets: the fight with Passarella, the punches in Germany and Diego’s cry

Attention owners: neighborhood meetings by Zoom can be judicially annulled