Atleti focuses on the ‘9’ 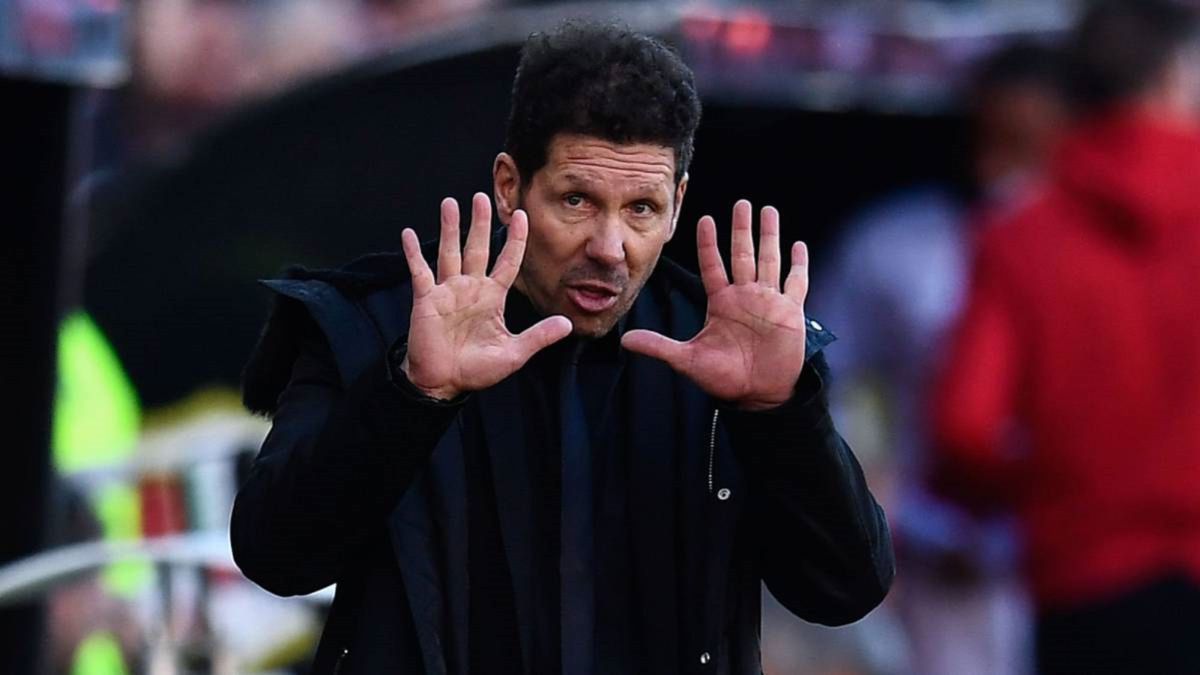 Atlético approved last Friday at its General Shareholders’ Meeting the capital increase for 182 million that marks the beginning of the decisions, and operations, which will run this summer. Because two of them, the ones that are pressing the most, are already outlined: the extension of Simeone’s contract until 2024 and the signing of one of those names that the coach has requested to make his team more competitive, current League champion: Rodrigo de Paul. Everything is tied, with the coach and with the player. Missing, as one might say, the official announcement. What prevented it was that, the red-and-white capital increase. Now the club is looking in the market for what it needs most: a ‘9’ that complements Luis Suárez.

It is the search of every summer. The one with ‘9’. Dembèlè in two days ends his assignment and will not be extended. Luis Suárez is 34 years old and needs to distribute breaks. The market premise for all clubs is the same: sell before you buy, and well, nice, cheap. Chicha calm is the one that predominates in the offices of the Wanda Metropolitano. A month ago Atlético won LaLiga and the rojiblanca strategy has been evident in these days: tranquility, pause, hitting the shot. There are outlets that can help fill the bag to go shoppingLike that of Saúl, who has expressed his desire to leave, and the club will leave him, but it will not be easy, or like that of Vitolo, who for the first time since he arrived at Atleti in 2017, opens the door.

Because, what has been written, since 2013, every summer Atlético’s search is the same. Costa’s return did not work, Morata did not work, Kalinic did not work, and so on year after year. The name that Simeone has put on the table is that of Lautaro Martínez, but, for now, Inter Milan rejected the first offer that the rojiblancos presented for him (which amounted to 40 million). A negative that forces Berta to comb the market with that good, pretty and cheap thing on her head and that goes beyond contrasted names such as Lautaro or Gerard Moreno, always on the agenda.