Atlas in search of one more reinforcement, they look for it in South America 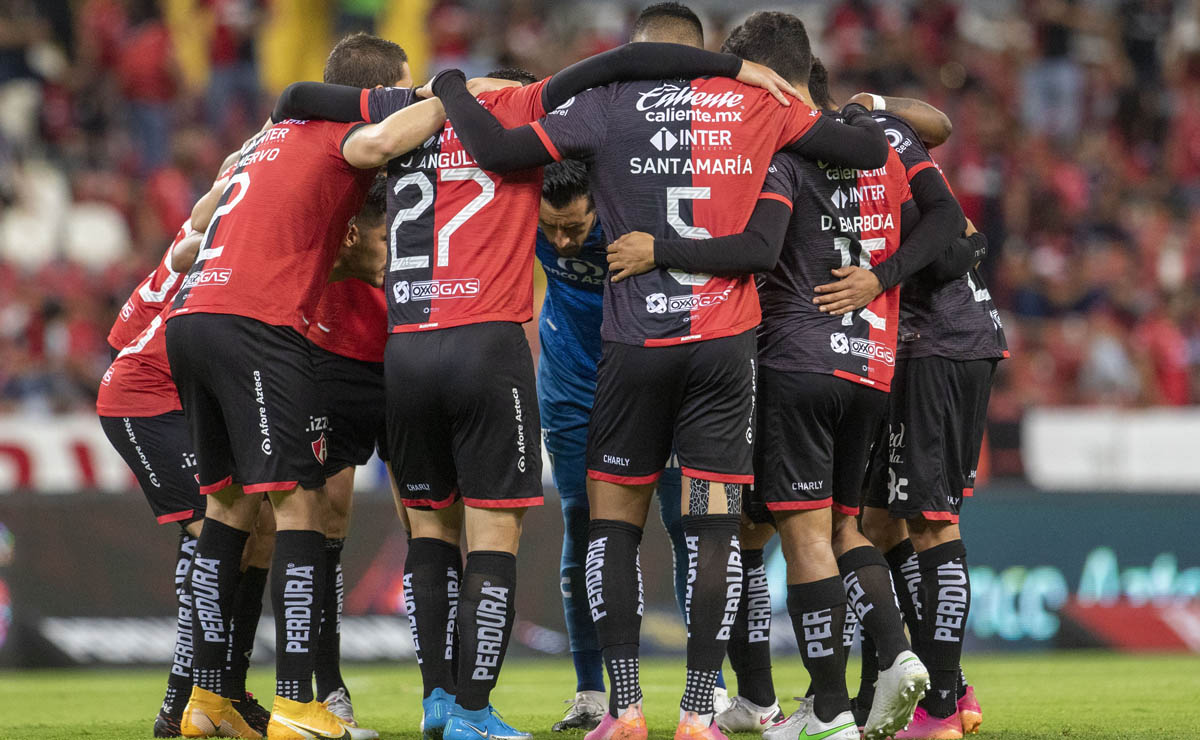 Less than two weeks before the start of the tournament, the Atlas team begins to define the squad with which Diego Cocca will face the challenge of showing that what he saw the previous semester was not the work of chance.

The task is to be a more offensive squad, the situation is that for that to happen, the necessary tools must be provided, since in the lower part the Rojinegros seem to be covered.

The foregoing will come from a change in the scheme that José Riestra himself explained in recent days in a talk with Milenio, which until now has not been observed due to various factors.

Absences for Copa América, Mexican National Team, in addition to administrative issues that did not allow Franco Troyansky to travel to the United States for the first preseason match, some of the points to consider.

Without the arrangement with Renato Ibarra, everything indicates that Julián Quiñones will occupy his position in the field as a right-hand midfielder, starting from the band to make the journey towards the center, exploiting his conditions to play as the second nine and allowing Diego Barbosa to reach the baseline.

On the left is where there are still doubts, Ozziel Herrera could be the natural replacement for the departure of Ignacio Malcorra, Troyansky can also play that position, but the mobility offered by both is very different.

In that sense, the Atlas still needs the creative steering wheel, days ago the Paraguayan Óscar Romero was offered, already known by Diego Cocca, but his hiring was not considered a priority, so other options are being analyzed.

The Argentine market continues to be where the doors are knocked more insistently, but it is already done against the clock, since the ideal is that the player is already in Guadalajara before the debut on July 25 against Pumas.