Pole jumper Wilma Murto fought his way to the finals after a tough qualifier at the Tokyo Olympics.

The qualifier was suspended for more than an hour when it rained from the Tokyo sky by pouring water.

“The hardest athletic performance I’ve ever done in a race situation,” Murto summed up and began to list the components.

“It was physically and mentally difficult, a long break, a rough weather and the crew was injured. A hard day.”

Qualifying continued after the break from a height of 455. The burglary made the first attempt on the same stick as it exceeded the previous height because there was a long break below. It mainly became a warm-up jump.

The fraction exceeded 455 with each other. It was then decided that all 15 still present would advance to the finals.

“It was challenging to continue when I hadn’t done the performance in an hour and a half, but I was still confident. It was a lot stuck between my ears.”

One of the injured had been among the favorites of the race Sandi Morris. The qualifier was suspended on Morris’ jump jump.

“He said he can’t see anything anymore when there’s so much water coming in,” Murto said.

So Morris was also the first in Murro’s jumping group to continue qualifying. Immediately after the first jump after the break, Morris’ rod broke and he was injured.

“A couple of times he still went for a run. It’s pretty much a hero.”

Burglary only cleared for the second time in his career. For the first time, he succeeded in the trick at the 2016 European Championships.

“It feels really, really great, especially after that kind of grating. I rolled my eyes out when it was said that the final place is in my pocket.”

The final will be skipped on Thursday.

“I’m in record condition. The Olympic final would be the best place to jump on it.”

The second Finnish representative in the qualifier Elina Lampela made three identical drops from a starting height of 425. Lampela’s jumps rose high enough, but he dropped on top of the bar each time. 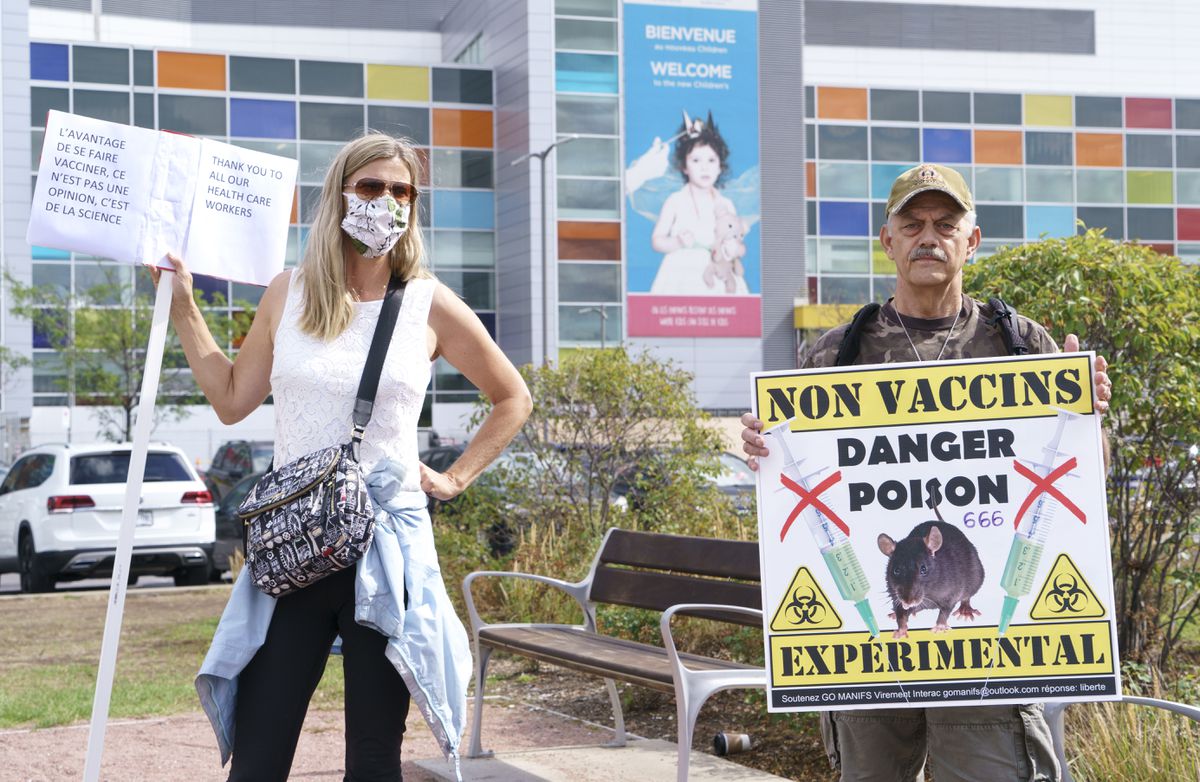