Athletics The Stockholm Marathon will move into the autumn 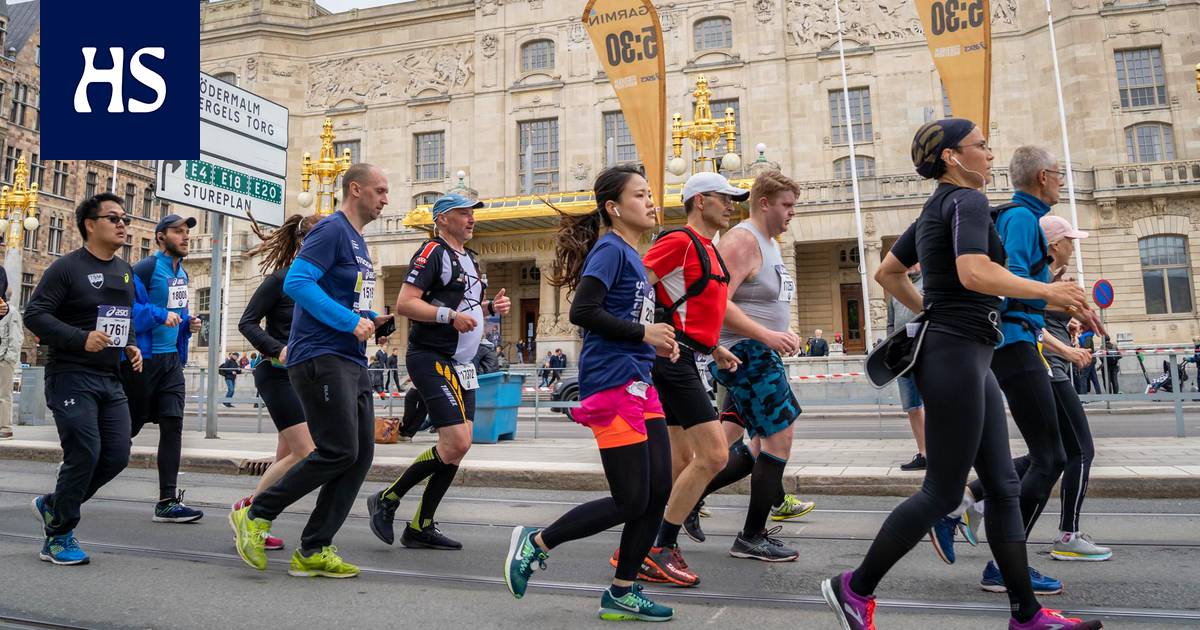 The marathon was postponed for four months.

Stockholm the marathon was due to run on June 5, but the event will be postponed to October 9. With the transfer, the organizers hope to be able to organize the event normally.

“We have worked hard to organize a safe and attractive event on June 5, but now we have come to the point where we decided to move it to the fall. We have very good expectations that we will be able to organize a good event, ”the project manager Christer Clefberg said in a press release.

“The most important thing, of course, is that society as a whole works together to reduce the spread of the infection and then society could start to open up again.”

Last year, the Stockholm Marathon was canceled due to a corona pandemic.