Athletics The opening of the last season of the career did not meet Antti Ruuskanen’s expectations: “Every throw was a little different” 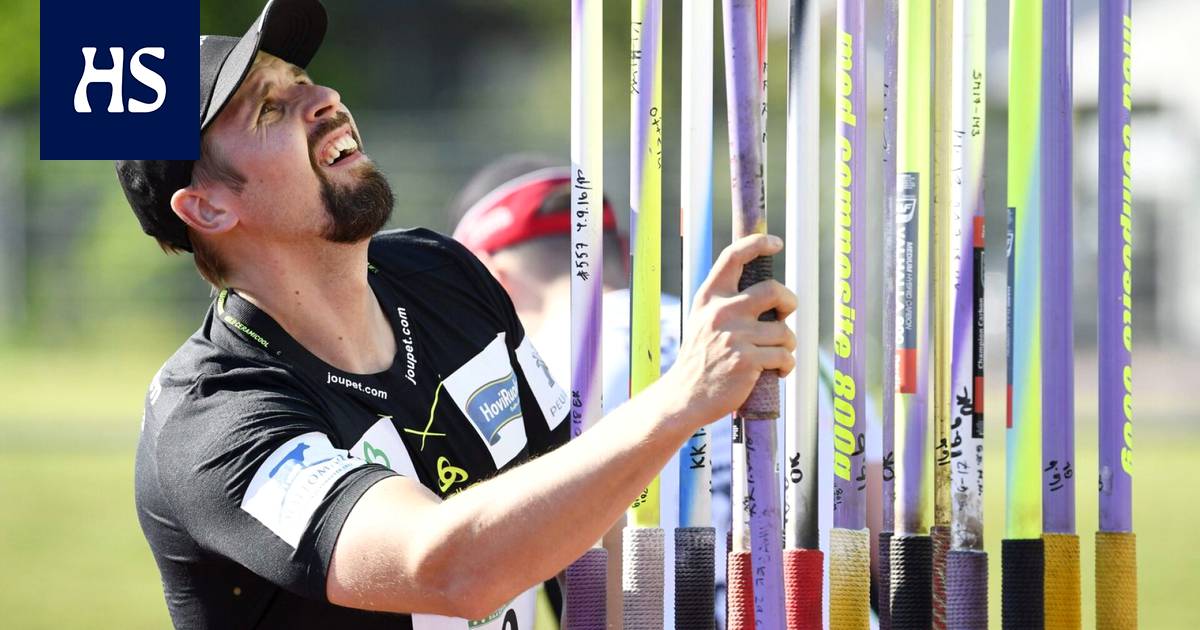 Antti Ruuskanen won the men’s javelin throwing competition in the Saarijärvi Midsummer competition, but the winning result was less than 78 meters.

Javelin thrower Antti Ruuskanen opened the last competition season of his career on Sunday at the Saarijärvi Midsummer Games. Ruuskanen, who took the victory in the men’s spear competition, pulled 77.89 from the spear at his best.

“I went to pick up the 80-meter throw, but each throw was a bit different.

“For me, it is a positive thing if I get to the Games. We are pushing for it to be thrown in Tokyo,” Ruuskanen said.

In Finland there are currently four eligible throwers, but only three representatives per country can compete in the Olympics.

In addition to Ruuskanen, the result limit of the Olympic Games (85.00) has also been violated Oliver Helander and Toni Kuusela. This season the result of 82.84 thrown Lassi Etelätalo is eligible based on ranking ranking.