Athletics Senni Salminen jumps to the top of European statistics for women – the new SE readings of the trio are now 14.63 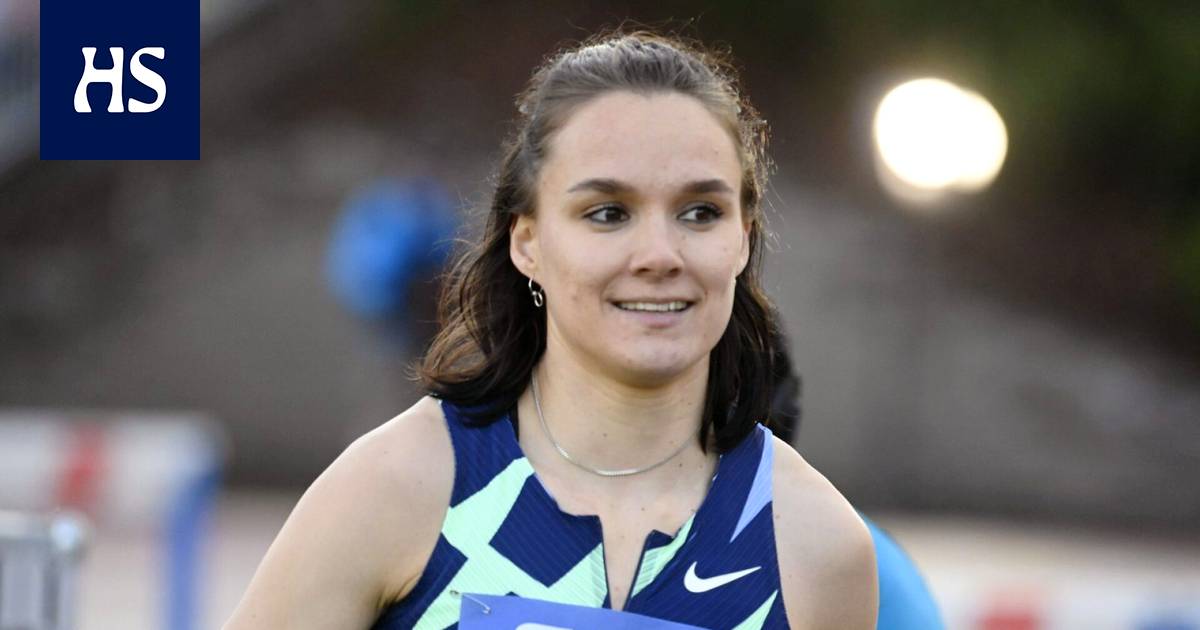 Salminen won on Saturday in Romania by a margin of exactly half a meter.

Imatran Representative of athletes Senni Salminen is in the mood for his life under the Tokyo Olympics.

On Saturday, 25-year-old Salminen improved her women’s triple jump SE result to 14.63. The result took Salminen to number one in European statistics this season. He is sixth in the Olympic rankings.

“It was a bit awkward when there were two overtakers and 14.04 before the fourth round jump,” Salminen said in a press release from the Finnish Sports Confederation.

“I thought at that point that this isn’t my day, and that should never be thought of. It’s always my day. ”

Salminen jumped his record in Cluj-Napoca, Romania, in the national team European Championships. Finland participates in the second level of the competition, ie the first league. The best of the continent competed in the Super League at the end of May.

New No. 1 woman in European statistics wins Saturday night’s competition by exactly half a meter Belarus Vijaleta to Skvartsova and Greece Spyridoula to Karyd.

Both resulted in readings of 14.13. Skvartsova was second in the race and Karydi third.

Salminen’s previous Finnish record of 14.51 was set on June 8 in Turku. On Tuesday, he jumped down to 14.70 in Orimattila.