Athletics Oliver Helander’s case heats up spear heroes – Tapio Korjus threw himself as an Olympic winner with a similar injury: “It can compete” 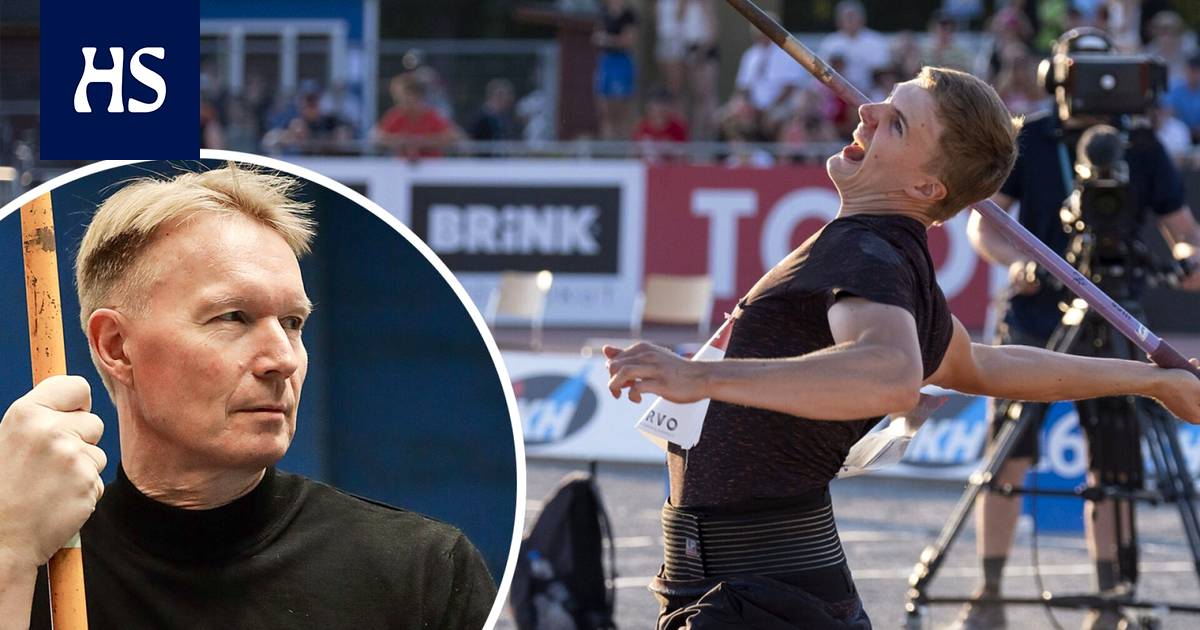 According to Olympic winner Tapio Korjus, Oliver Helander’s injury does not prevent him from participating in the spear qualifier.

Finnish team doctor Ilkka Räsänen according to it, it is unlikely that Helander would be able to throw on Wednesday.

From the javelin throwing world champion, the current Latvian spear coach From Kimmo Kinnunen there was not enough understanding for Helander’s omission.

“Damn it! You’re going to the field to see if you really have the character to do this thing,” Kinnunen commented on the spot from Tokyo on Monday, saying he himself competed in a four-and-a-half-centimeter muscle rupture in his thigh.

Javelin throw with the 1988 Olympic champion With Tapio Korjus has first-hand experience of a similar effort as Helander now.

“I actually threw myself up as an Olympic winner with a torn zoom muscle, but it depends on where and how big that rupture is. In some cases, you can throw a tooth bite.

Tapio Korjus jumped to the highest podium in Seoul in 1988. Bronze medalist Seppo Räty (right) was already waiting for him there. Picture: Jarmo Matilainen

“I understand the world champion. When you are in such a moment of your dreams, then there is everything you need to be able to do to get on the line and perform. When this injury is not such as to threaten the continuation of the career in any way. ”

On Monday, September 26, 1988, Ilta-Sanomat reported on Korjus’ fate. He threw himself as an Olympic champion, even though his approximator muscle had torn. Oliver Helander now has a similar disability.

Seoul the 1988 gold medalist points out that “muscle does heal”.

Korjus knows what it feels like to compete in the Olympics and get information about an injury just a few days before the race.

“It’s a tight moment, but if the state of mind is high, then the athlete tries to do everything he can to get to the line, perform there, and think he removes that pain.”

Korjus recalls that many other javelin throwers have had a similar injury.

“That disability is not one that you can’t compete with and cope with.”

Spear pruning Group A starts throws on Wednesday at 3.05 Finnish time and Group B at 4.35.

It is enough to believe in Finns with the harvest. He expects at least one Finn to advance to the spear final.

Minister resigns: one kiss too much in Corona times