Athletics Jarkko Kinnunen’s career as a racer ends: “Of course, it also frustrates that the other leg is like that” 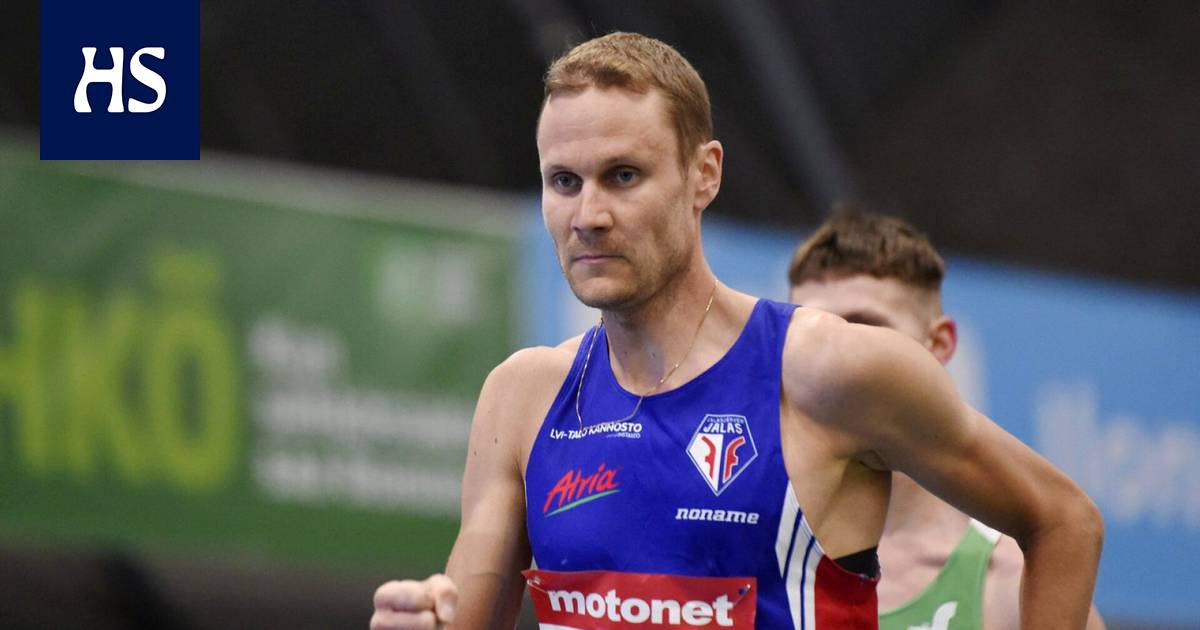 Racer walker Jarkko Kinnunen to end his sports career this season. The 20 kilometers of the Kaleva Games, which will be walked in Tampere on Thursday, will be Kinnunen’s last race in Finland, Kinnunen said in a statement from the Finnish Sports Confederation.

“I’ve had a lot of turmoil inside my head with this thing. It was a really big decision,” Kinnunen said.

After the Kaleva Games, Kinnunen will still be competing in a Swedish match in Stockholm in early September. Kinnunen, 37, competed a total of 15 times in the European Championships, World Championships or Olympics, the last of which was this year’s Olympics.

“In part, the decision was based on 50 miles out of the races. I’ve always thought that my fifties are the way to go.

Kinnunen’s 50-kilometer record has been walked at the London Olympics 2012 at 3.46.25. The best value ranking in his career came at the 50th kilometer of the 2009 World Championships in Berlin, where Kinnunen finished ninth but later rose to eighth due to the doping cart of the competitor ahead.

“The competition in Berlin was really great. It was more confident then than ever. The autumn of the pre-race training season was difficult, but from January to August it went well, and although there were difficulties with the stomach, it didn’t affect me,” Kinnunen recalls.

London during the training session that prepared him for record walking, Kinnunen surprisedly slumped on a long run. A blood test said mycoplasma was pounding in the body.

“I ate a three-week course of antibiotics that ended just before the London race. Because of that, it was not possible to make normal preparations for the race, but the feet felt fresher than ever. I was really wondering how such good feet are at 40 km,” Kinnunen said.

Kinnunen will move from an athlete to an exercise teacher. He graduated with a Master of Exercise and Health Sciences in 2017.

“I had such a great physical education teacher in middle school Juhani Koivulathat I already decided then that I would sometimes want to be a similar encouraging teacher to him, ”said Kinnunen, the father of a family with three children.