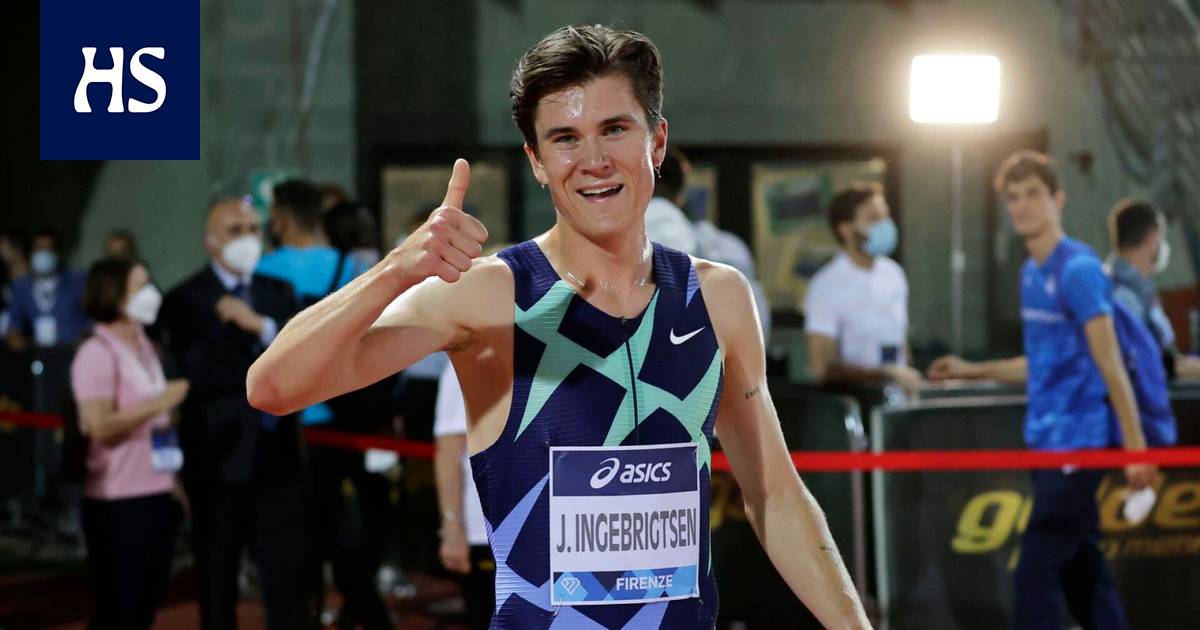 Norwegian Jakob Ingebrigtsen improved his record of 5,000 meters in a one-time strike in the Florence Diamond League on Thursday.

20-year-old Ingebrigtsen ran to win the 5,000-meter race with a new European record time of 12.48.45. Ingebrigtsen improved his personal record by more than 13 seconds.

Diamond League in the third race of the season, a hard ride was also held in the men’s and women’s quick fences.

Women’s quick fences in Puerto Rico Jasmine Camacho-Quinn in turn released a peak of 12.38. The top result of the season 12.32 is also in the name of Camacho-Quinn.

There were no Finns in the competition. The Diamond League continues on July 1 in Norway with the Oslo competition.