At what temperature can car fuel freeze

Diesel can freeze if the temperature drops below 10 degrees below zero, as is happening these days in some Spanish towns. More complicated is that the same thing happens with gasoline, since its freezing point is at -107 degrees Celsius.

Royal Decree 61/2006, of January 31, establishes the specifications for automotive gasoline, some of which, such as vapor pressure and evaporation, change from the winter to the summer season.

According to the experts of Autocasión, the basic formula for gasoline and diesel does not vary between winter and summer, although there are fuels for each of these stations. What is done is add some additives that make both fuels perform better at low temperatures. This does not pose a risk to the mechanics of the vehicles, although we may notice a loss of performance and a slight increase in fuel when operating outside its optimal temperature zone.

However, experts consulted by this newspaper rule out that it could cause serious damage to the engine. “For using winter gasoline in summer nothing happens”, ensures a chemist specialized in gasoline. In any case, the problem would be the opposite, using summer gasoline in winter, because it could happen that there would not be enough gasoline vapor to start combustion. To avoid diesel freezing, some additives can be added, as the main fuel distributors do.

In summer, gasoline changes vapor pressure and the percentage of distillation at 70 ° C since they are a fuel that initiates its combustion by spark. The amount of gases that are in the combustion chamber must be high enough for combustion to occur. In winter, those fumes may be few since it is more difficult for them to go to the vapor phase due to the temperature. Under normal conditions, between May 1 and September 30 of each year, the gasoline that is sold at service stations it must have a vapor pressure between 45 and 60 kilopascals (kPa), among other specifications. Meanwhile, the rest of the year, the vapor pressure of gasoline should be between 50 and 80 kilopascals.

For that reason, winter gasoline is given a vaporization “helper.” They are usually molecules with a high vapor pressure, such as butane. In summer, due to high temperatures, the lightest fraction of gasoline is in the vapor phase and no “extra” is needed to generate the vapor pressure necessary for the combustion reaction to occur, experts say, who conclude that the only difference that using Winter gasoline during warm months is an increase in the speed of propagation of the combustion front due to an overpressure in the combustion chamber. “A driver with good hearing would notice only a slight pitting during the start,” explains the chemical expert.

In diesel, what changes in summer and winter It is the POFF or Cold Filter Clogging Point. Diesel is mainly made up of linear molecules and these have a high freezing point. Thus, in winter at low temperaturesThese molecules with high freezing points will crystallize in the fuel tank and clog the filter and therefore not allow enough diesel to reach the combustion chamber. In summer, it is not necessary to remove these molecules while in winter, yes.

What the industry flatly discards is use diluted kerosene in diesel engines, something that could damage the engine. This is because kerosene and diesel do not perform the same type of combustion, so it could cause irreversible damage.

A trick that works, in case we do not have one of these additives (for sale at gas stations), is to add a little gasoline to the diesel, directly in the deposit, although it should not exceed 10% of the total.

Regarding the “expiration” of the fuel stored in the tank, and due to the fact that many vehicles have been unemployed for much of the last year due to Covid-19For now, there is nothing to worry about: with the current additives it can last for many months, between six and twelve, although yes, the more time passes, the more they will degrade. Better, however, that the tank does not remain completely empty, but is at least half full. I am: ‘Marilyn Manson’ appears characterized and generates intrigue in networks 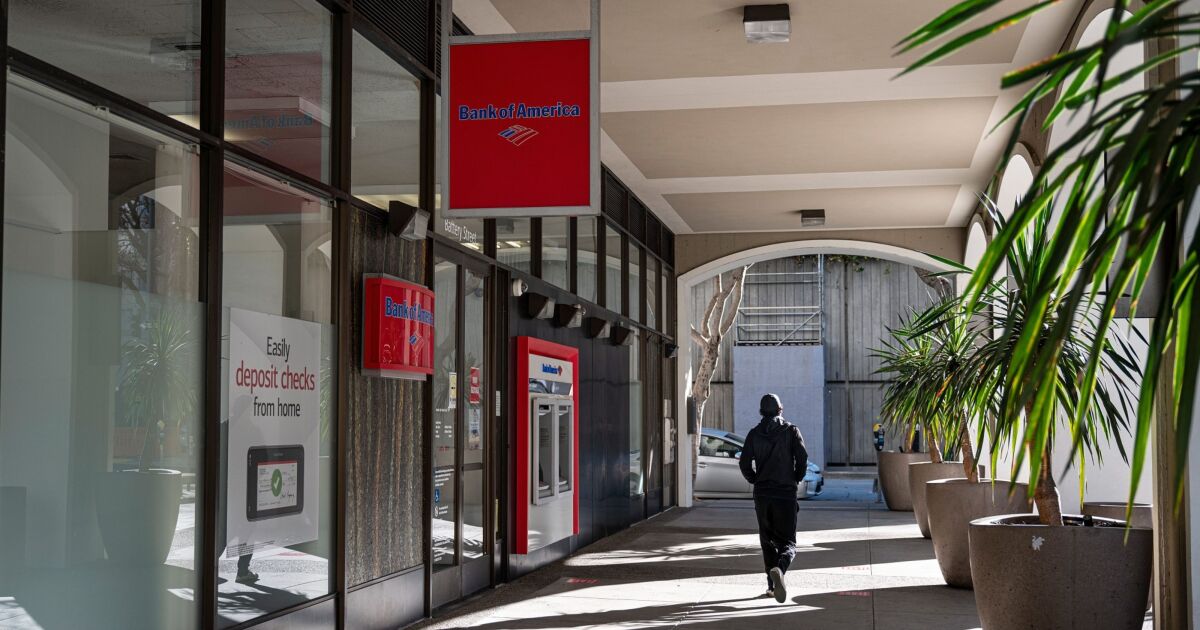 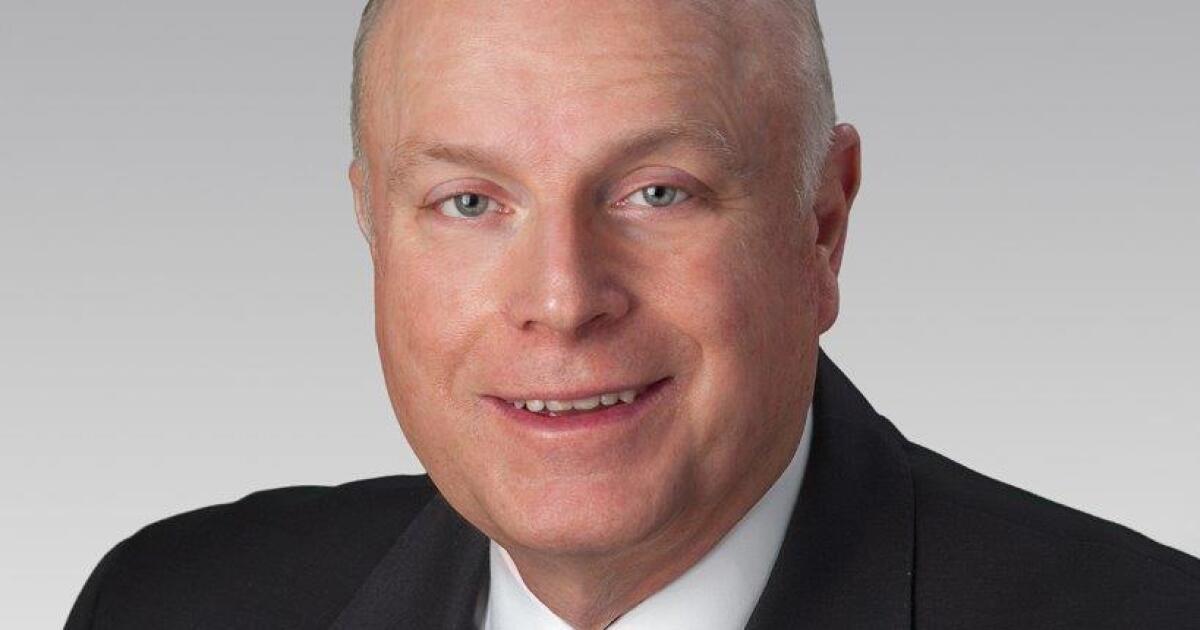 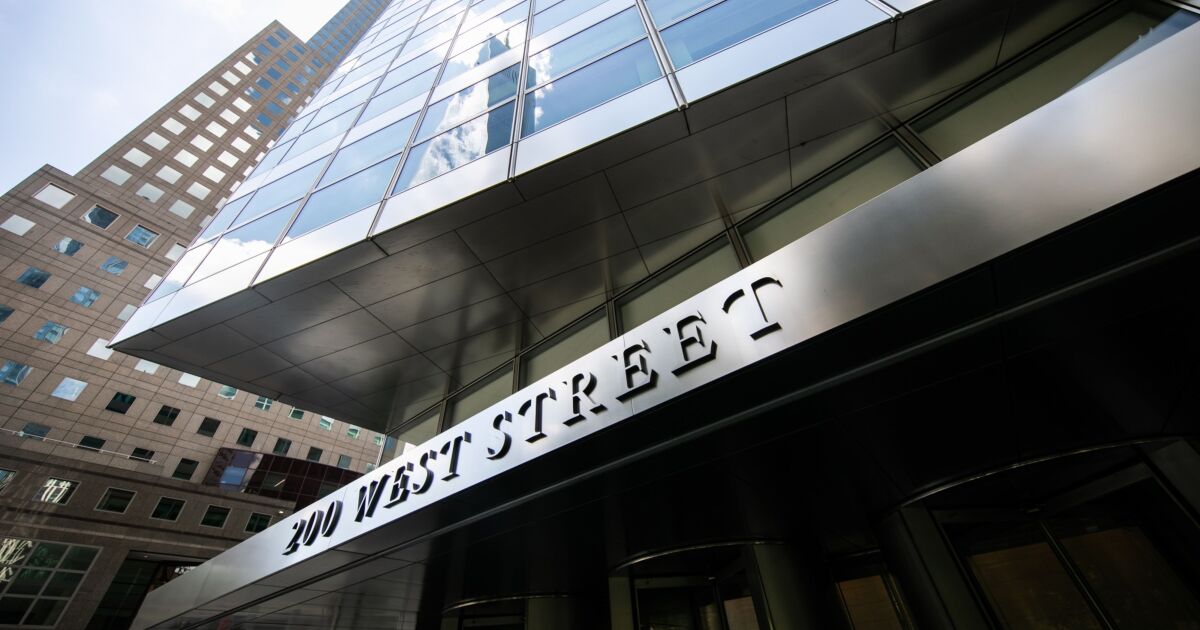 Music The musicians who performed at Flow, Tavastia and Hartwall Arena took part in the unrest of the US Congress – Will they be taken to Finland for gigs in the future?

Hockey Danish hockey leaders would like the World Cup away from Belarus: “However, there are differences of opinion”