At the G-20, Felipe Solá called for ‘mass vaccination guaranteed’ in the world 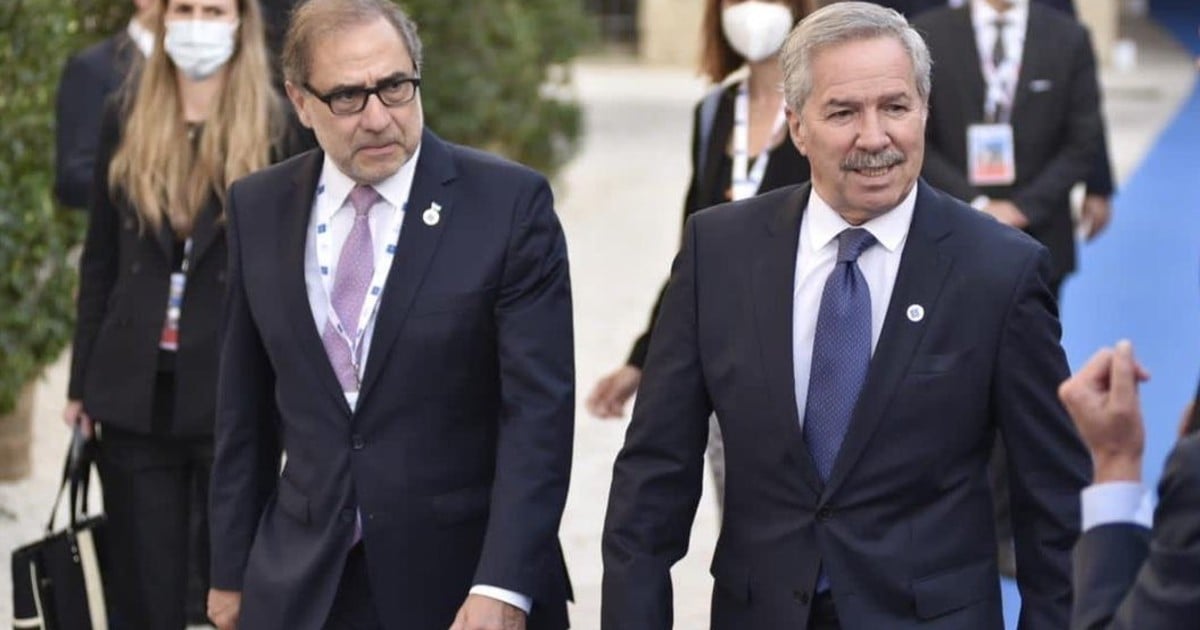 In his speech at the meeting of Foreign Ministers of the G-20 countries in Italy, the Minister of Foreign Affairs, Felipe Solá, called for “strengthen cooperation and solidarity to achieve an inclusive and sustainable post-COVID-19 recovery ”.

In his speech in the Italian city of Matera – declared a World Heritage Site for its cave houses carved out of the rock and hit this Tuesday by an asphyxiating heat wave – Solá called on the countries of the Group to “redouble efforts to ensure mass vaccination all over the world, and promote voluntary licensing agreements, which allow the transfer of knowledge and technologies necessary to produce vaccines on all continents ”.

In his words delivered at the Palazzo Lanfranchi, one of the historic buildings of that city in the Basilicata region, in the south of the peninsula, Solá asked that they mobilize “the necessary financial resources to develop and strengthen critical health infrastructures, especially in developing countries ”.

“We need a consensual global growth plan that includes coordinated monetary and fiscal interventions to avoid an uneven and unbalanced recovery, and whate guarantee a future with greater equity“Solá said before his peers at the meeting called in preparation for the G-20 Heads of State summit to be held this year also in Italy.

In his speech, Solá also added: “We have the opportunity to create a better economy that generates less carbon, less inequality, and provides digital access and new technologies for all. The G20 must contribute to this, through concrete and shared political actions ”.

At the climb, the first face-to-face after a year and a half of pandemicIt was attended by a hundred delegations, international organizations and institutions, as well as representatives from Africa, a continent seriously affected by poverty and the spread of the virus. Strictly speaking, the Summit is dedicated to addressing the health and socioeconomic consequences of the pandemic on the African continent.