At the end of the week The straight plot boundaries allow for clear-cutting, which also fells the neighbor’s forest 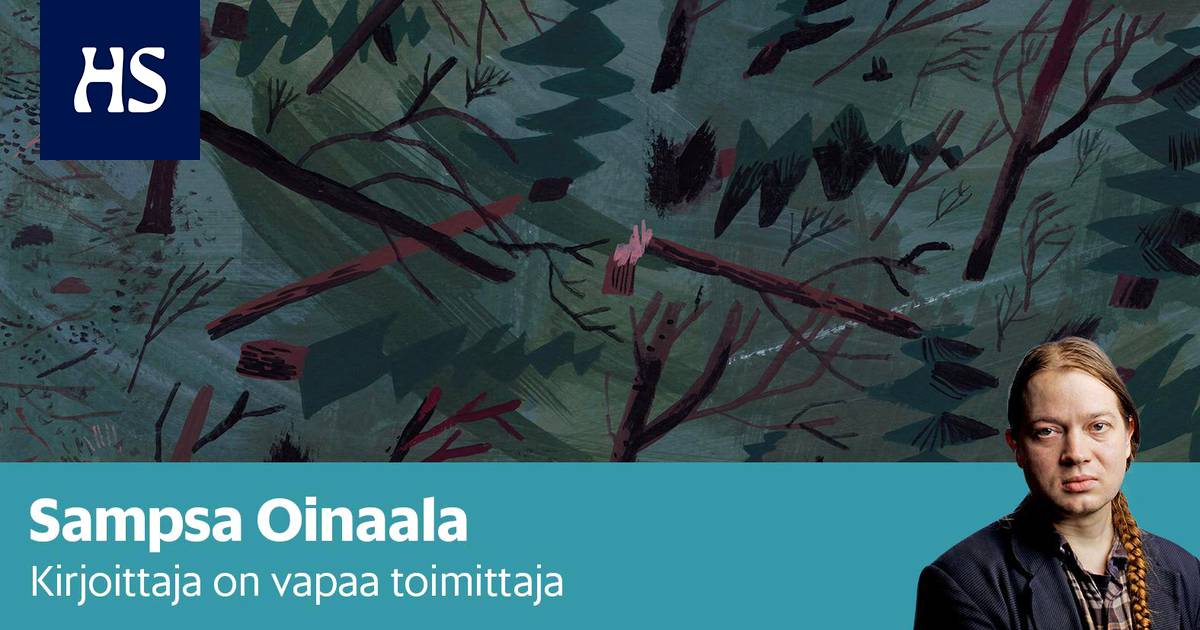 As storms increase, what the border neighbor does is of great importance.

Forecast promised to continue in the rainy heat. I was standing on a summer evening in Nurmes, North Karelia, in the yard of my former home, when the sky began to turn unreally yellowish. There was a threatening rumble that approached.

Then it started to happen. The wind rose incomprehensibly fast. The trees bent like springs. Lightning struck everywhere, and branches flew in the air.

When I got inside to safety, there was so much hail from the sky that I couldn’t see out the windows. Then it all ended as fast as it had started.

The imprint was quite. Electricity did not return for a couple of days. Almost all the nearby roads down the highway were crossed. Broken and uprooted trees were visible everywhere.

As soon as I had time, I left for my forest plots to see if there was any destruction. There were them.

About forestry there has been a lively debate this year, including in the media. Opposite are uniform forestry based on open felling and continuous growing, where trees of different ages are grown in the forest at the same time.

The conversation is depressing to follow. It has declined to a no-brainer debate, and it has been on the subject since at least the 1980s.

The bells of continuous breeding are pushing their model everywhere, even though they themselves know quite well that it makes no sense, for example, in an old, uniform spruce tree plagued by a decay epidemic spreading from tree to tree, lacking deciduous wood mixture.

In the case of open felling defenses, it is forgotten that several studies based on long-term field trials prove that differently structured silviculture under suitable conditions is the most profitable silvicultural practice.

In the shadow of the debate, practical forest management is diversifying. Many forest service providers already offer both models side by side and base their recommendations on the starting situation of the particular logging site – just as it is in sensible forest management.

It is hoped that the forest debate will also diversify. Here is one suggestion you could talk about.

At its best clear-cutting is designed so that its edges follow the natural shapes of the terrain. When faced with a neighbor’s border, that can’t be done.

And Finland is full of such straight lines.

When an open felling extending to the boundary is made on the other side, the sharp edge of the resulting opening remains very exposed to the wind. In the opening, the wind picks up momentum and then strikes the edge woods, which are not yet accustomed to the power of the grater after fresh felling.

Sharp forest edges also pose a risk of wind damage to roads and power lines, for example. Deforestation bordering a plot may cause yard trees to fall over a house, car, or other property.

“It feels like there are more storms than before. This year, they have clearly been seen a lot, ”says the director of the If Insurance Company’s claims center Juha T. Virtanen.

The insurance company is also aware of the risks involved in, for example, logging limited to a plot of land. “If the protective trees are removed, the damage may become more susceptible.”

At least for the time being, however, the border neighbor has no liability for damages, and the risk of wind damage is not assessed on a case-by-case basis, for example when determining insurance premiums.

I visited in summer 2016 in Mänttä-Vilppula in the research forest of the Natural Resources Center, where various forest treatment methods have been tried in practice for decades. A few years earlier, the area had been hit by a downpour that produced interesting unplanned research data.

The worst trace was seen in the evenly structured stands. Forest patterns that had been treated with continuous cultivation had generally been the best to save from storm damage.

In my own forests, I made the same observation last summer. The wind does not get inside the differently managed trees, but rises above it, causing fewer trees to fall.

The worst trace occurs in a flat forest when the wind gets under the canopy inside the forest.

Also in structured silviculture, implementation is important in the fight against storm damage. In Nurmes, for example, the worst destruction I saw was in a forest from which, in thinning, the edge tree accustomed to the wind had been removed by clearing the driveway.

I followed my own metsässäni also slower to change. Marsh is divided by a second side of the dividing line between clear-cutting has led to the fact that my Forumotion side is flooded. Hydrogenation spreads when, after clear-cutting, the trees no longer evaporate water from the ground.

Forest advisor Visa Mikkola The Finnish Forest Center says that there is often a discussion about the neighbor’s logging and its impact on the destruction.

In Finland, forest management is a regulated activity. All logging must be reported to the authorities.

“But if the forest law is followed, cross-border logging is allowed.”

However, would it be possible, at least for clear-cutting, for the forest use declaration to include consultation with a neighbor?

As I finish this writing, the storm outside again. The juupas-no energy of the forest debate would be needed to prepare for destruction. 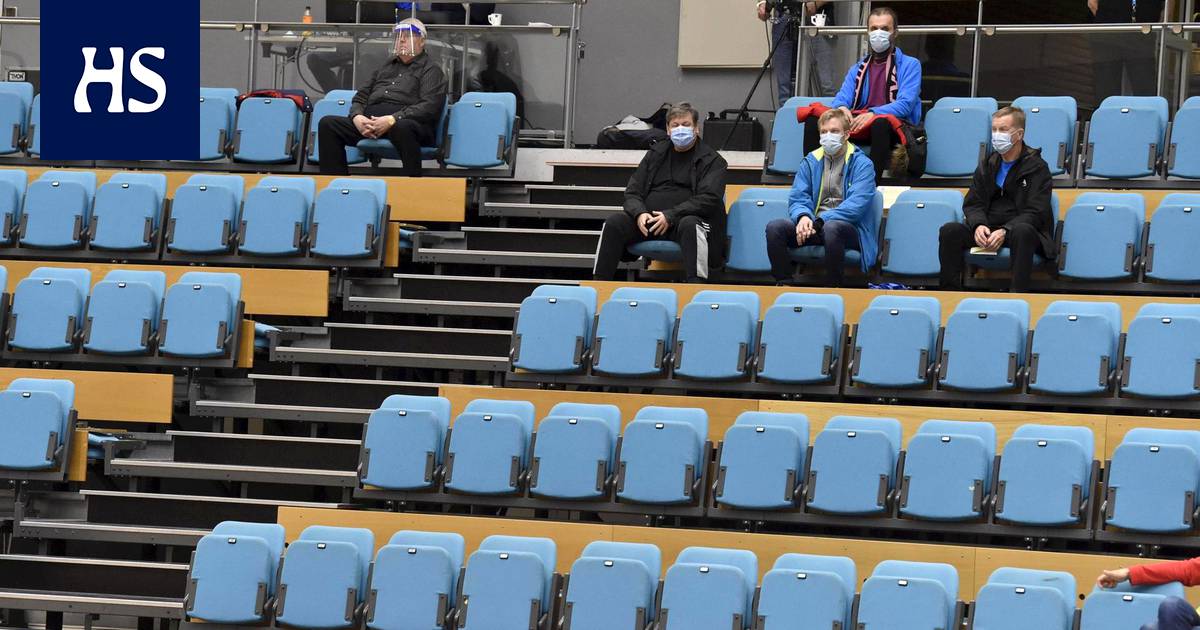 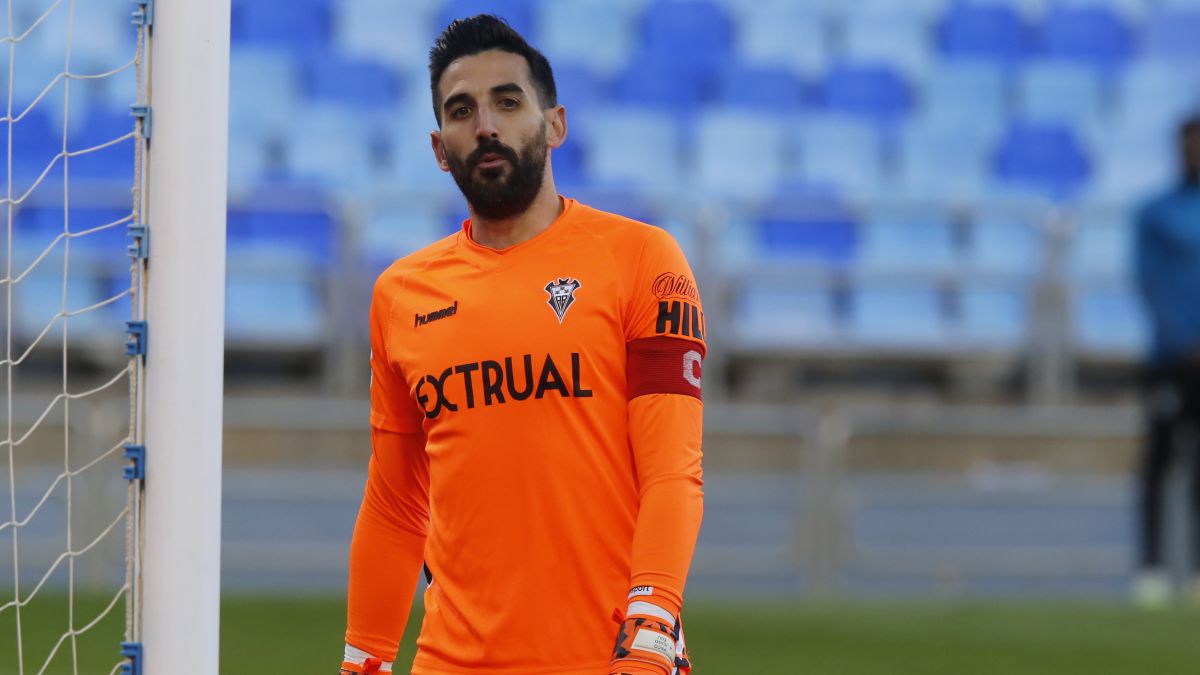 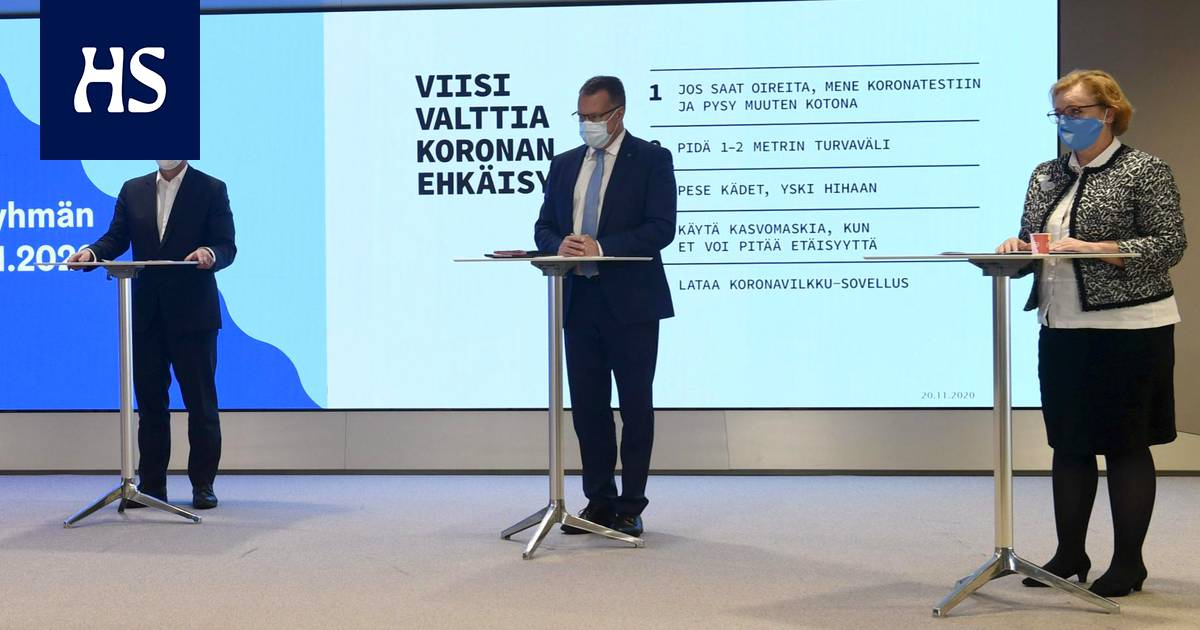 Cadbury Chocolate: This salesman idea changed the fortunes of the company