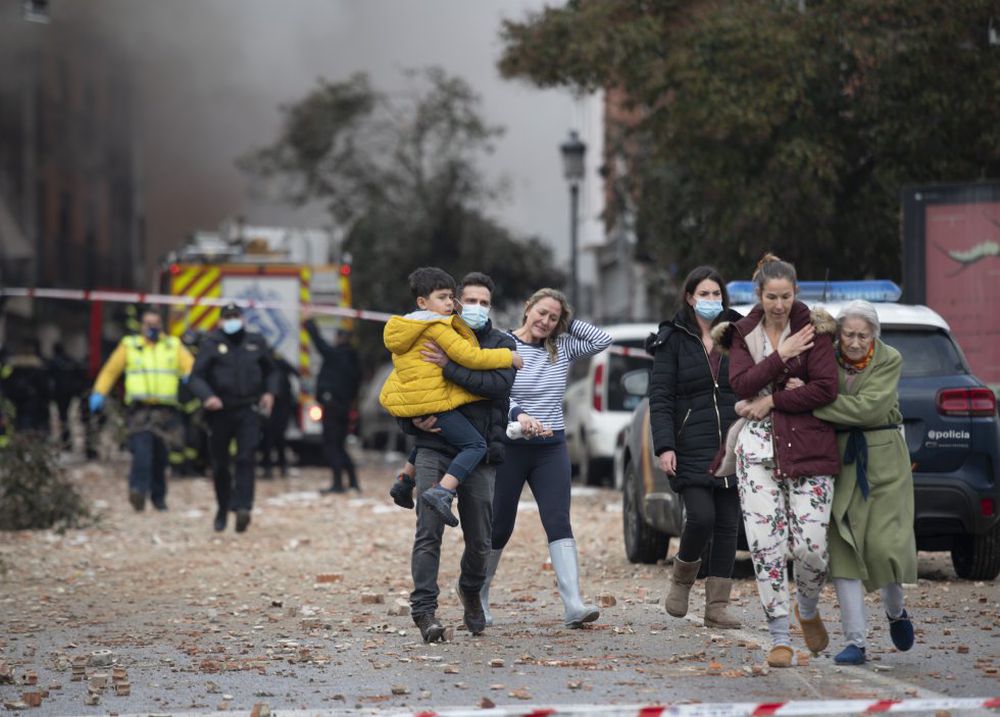 At least three people are dead, eight have sustained injuries and one more remains unaccounted for after there was a powerful explosion at around 3pm on Wednesday inside a building in Madrid, according to a statement made by central government delegate José Manuel Franco.

The blast destroyed the top four floors of the structure, located on Toledo street in the city center. Although the cause of the explosion is yet to be confirmed, Mayor José Luis Martínez-Almeida was at the scene and said the circumstances pointed to a gas explosion. Police sources said the incident took place when technicians were checking the conditions of the building’s gas installation.

“It is still premature, but it appears that there was a technician working on the boiler, although we don’t know what kind of work he was carrying out,” said Martínez-Almeida. “We also know that one of the injured is in very serious condition, and that another one is a priest. We have three deaths to mourn, one of them an 85-year-old man. It is truly a miracle that this gas explosion did not cause more [deaths]. “

The injured include a 26-year-old man who was seriously hurt and has been taken to La Paz hospital for treatment. Two other men have been hospitalized for minor injuries, and six other people were treated on the spot.

“Firefighters are going to check for any damage to the wall between the affected building and the senior care home. Some debris has also fallen into the school yard, ”said the mayor.

Almeida added that the building “is on fire on the inside, but it is not considered prudent at this moment for the firefighters to go in there. If they put out the fire, an accumulation of gas could form that could very severely affect the building’s stability. ” The major said authorities might consider a controlled explosion later on.

Video footage of the aftermath of the explosion in Madrid today.

The building, located at number 98 on Toledo street, in the district of La Latina, was originally said to be a senior care home but has now been reported to be the parish center of the Church of Virgen de la Paloma. It contains office space, a shelter run by the charity group Cáritas, a meeting room, a living room and three housing units for priests.

The explosion took place near a school, the Colegio La Salle-La Paloma, where at least one student sustained minor injuries, according to early reports. The site is also located near a senior residence, Los Nogales, where a spokesperson said that nobody had been injured. “They are evacuating all the residents to Hotel Ganivet which is right across the street,” said this source. At the time of the explosion there were 56 residents inside the care home.

A woman who had just gotten off a bus at the time of the blast, between 50 to 100 meters from the site, said she saw “a body lying on the ground.” The witness, a teacher who lives nearby on Plaza Cascorro, was shaking as she went home to start online lessons with her students.

“I live right across the street. I was cooking in the kitchen when I heard a tremendously loud sound. I looked out towards the living room window and saw the balcony implode into the living room, ”said Rodrigo Verano, 37, still in shock and amazed to be alive. Rubble and glass shards were lying all over the table where he had been working only moments earlier.

With reporting by Luis de Vega and Victoria Torres. 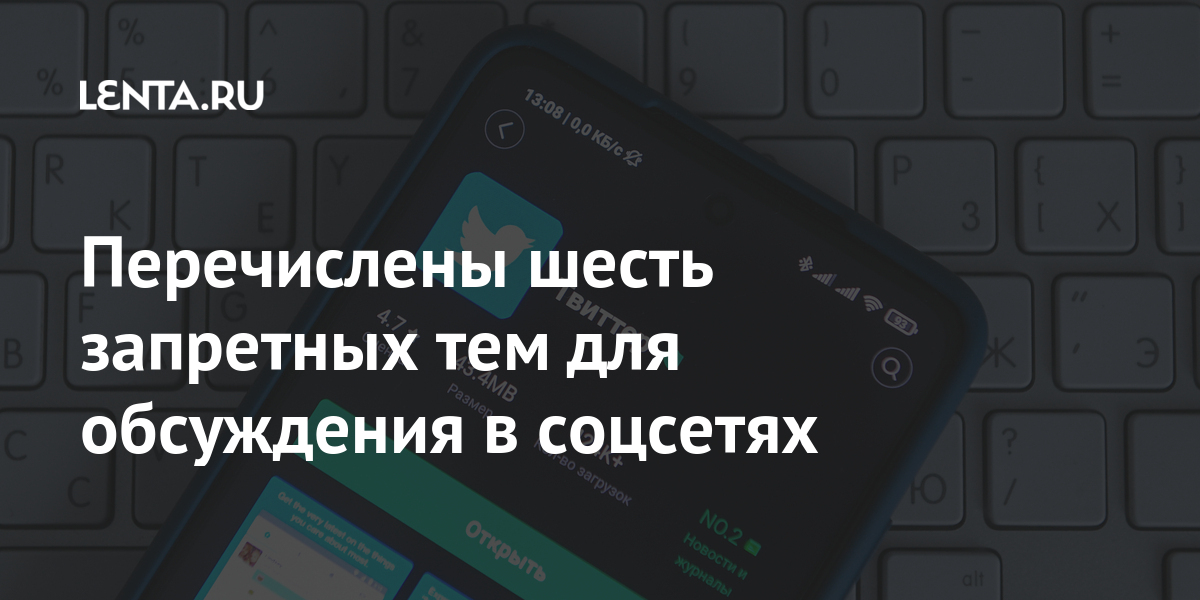 The Ministry of Health announces the provision of 93,004 doses of the “Covid 19” vaccine during the past 24 hours