At least seven dead near Kabul airport during evacuation attempts

At least seven people have died in the last hours in the vicinity of the airport in the capital of Afghanistan, Kabul, amid attempts by the Afghan population to leave the country after the conquest of the Taliban, as confirmed this Sunday by the Ministry British Defense. “Conditions on the ground remain extremely difficult, but we are doing everything possible to manage the situation as safely as possible,” added the Ministry in a statement collected by Sky News. The Ministry of Defense does not provide further information on the circumstances of these deaths.

The US Embassy in Afghanistan advised US citizens this past Saturday to avoid traveling to the airport due to “possible security threats.” That day, thousands of people attempted a new entrance into the airport, scared by the shots that were constantly being heard around the facility. Witnesses from the British network Sky News spoke of a particularly critical situation, in what is “the worst day so far” since the evacuations began.

Sources from the chain confirmed at that time that many of the Afghans waiting in the surroundings are already receiving medical attention and that the shots in the surroundings were the work of the military forces that were clearing the area to “relieve the pressure on the front.” .

On Wednesday, 17 people were injured in a stampede at an airport entrance and on Monday at least five people were killed when they burst onto the runways to try to escape the country at all costs. 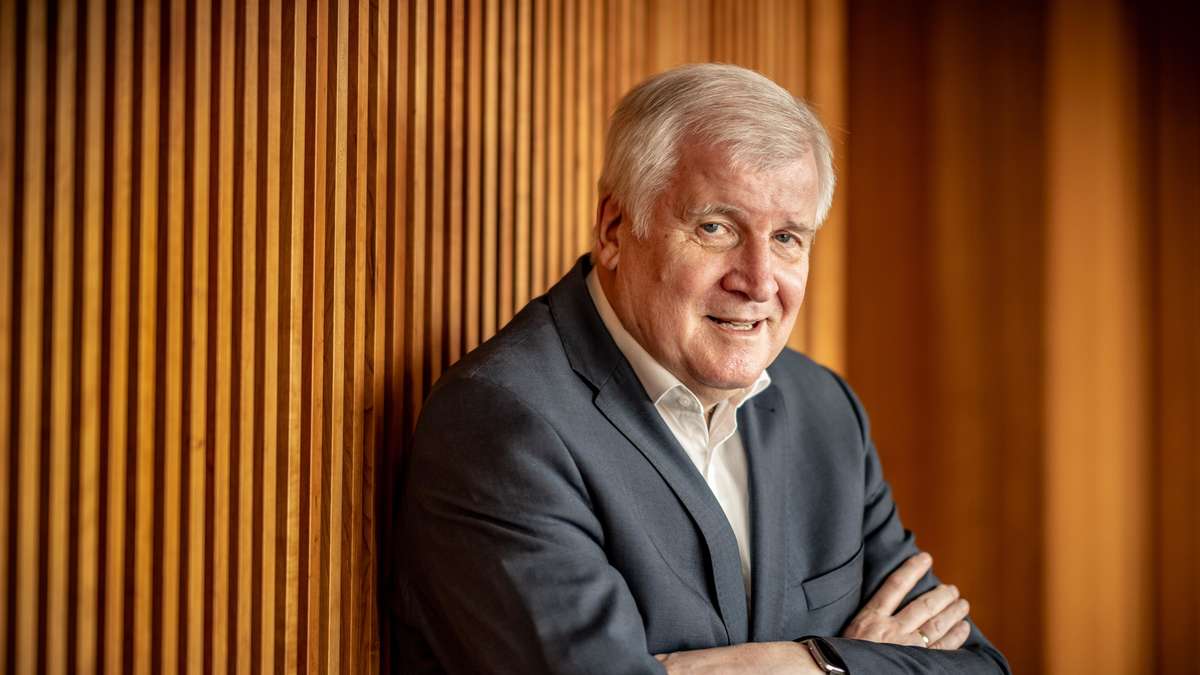