Image of a celebration for the 4th of July / ef

The parade was suddenly interrupted when shots were fired about 10 minutes after it started.

Police in Highland Park (Illinois, USA) are investigating a shooting during the July 4 parade in the Chicago suburb of Highland Park. So far there is one deceased and at least nine people injured, according to police sources cited by various local media.

The incident occurred just ten minutes after the start of the Independence Day parade, a national holiday in the United States. The party was suddenly interrupted as hundreds of people ran for safety.

“Highland Park Police are responding to an incident in downtown Highland Park. The Fourth Fest has been cancelled. Avoid the center of Highland Park,” Nancy Rotering, mayor of the town, explained on Twitter. 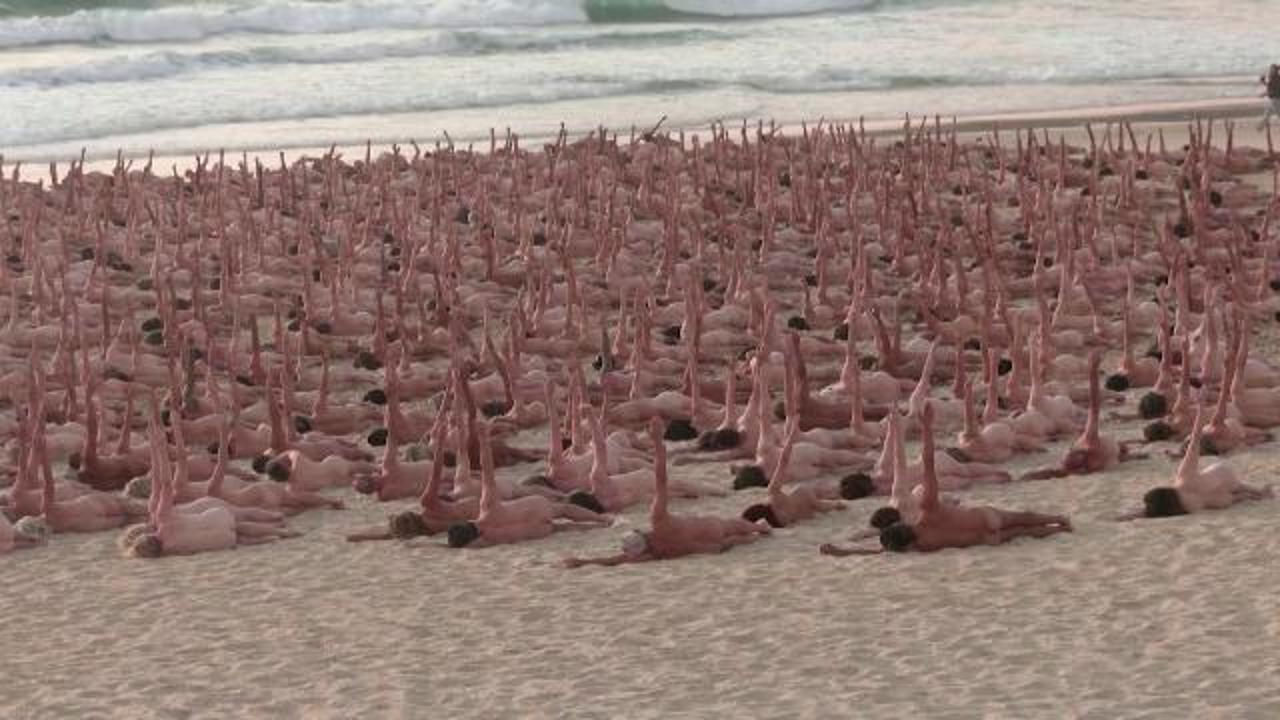 Inter, these are the summer friendlies: Lugano, Lens and ...