The death toll from wildfires on Turkey’s southern coast rose to four on Friday as firefighters battle the flames for the third day in a row, following the evacuation of dozens of villages and hotels. More than 70 deflagrations broke out this week in provinces along the Aegean coast and several remain uncontrolled. The authorities promise to bring to justice those allegedly responsible for starting the fire.

Areas of the southwestern coast of Turkey, among the most touristy in the country, are on fire. The forest fires that broke out this week intensified in six provinces, said the Minister of Forestry, Bekir Pakdemirli, on July 30.

The emergency continues after more than 70 deflagrations began in recent days in regions of the Aegean and Mediterranean coasts, as well as in other areas of the interior of the country. At least 14 of them remain uncontrolled, said the country’s President Recep Tayyip Erdogan.

“We expected to contain some of the fires starting this morning, but although we say cautiously that they are improving, we still cannot assure that they are under control,” Pakdemirli explained.

Villages and some hotels have been evacuated in areas that receive large numbers of visitors, and images on local television have shown dozens of people fleeing through the fields as fires approached their homes.

The worst fires have been recorded in the Manavgat and Akseki regions of Antalya province, where strong winds drove the fire towards the settlements, on Wednesday. An 82-year-old man and a couple died there. More than 50 people were hospitalized, dozens of homes were destroyed by flames and more than 25 neighborhoods or villages received the evacuation order.

Meanwhile, a 25-year-old volunteer died in another fire near the town of Marmaris, 320 kilometers west of Antalya on Thursday night, bringing the death toll to four so far.

Aircraft from Russia, Ukraine and Azerbaijan arrived to help extinguish the flames. “Starting at noon, with the arrival of the planes, we are turning in a positive direction,” Erdogan said.

Large pockets of fire have also burned swathes of pine forest in northern Lebanon this week, where at least one firefighter died and dozens of residents were forced to flee their homes.

In Greece, authorities on Friday ordered additional fire patrols and infrastructure inspections as the country faces a wave of high temperatures fueled by hot air from Africa, a situation that is expected to last for more than a week.

Meteorological authorities estimate that temperatures in Greece and neighboring countries in southeastern Europe will rise to 42 degrees Celsius on Monday and in many cities and towns will decrease only until the end of next week.

While forest fires are common in the Mediterranean and Aegean regions of Turkey during the arid summer months, in the past some have been attributed to arson, allegedly by Kurdish militants.

On this occasion, the local authorities warned that they hope to bring those who are behind the emergency to justice, although they have not pointed out directly responsible.

Investigations began on Thursday and the mayor of Marmaris declared that he did not rule out “sabotage” as the cause of the flames there.

Right of Asylum in the Theater: Gray Areas of Truth 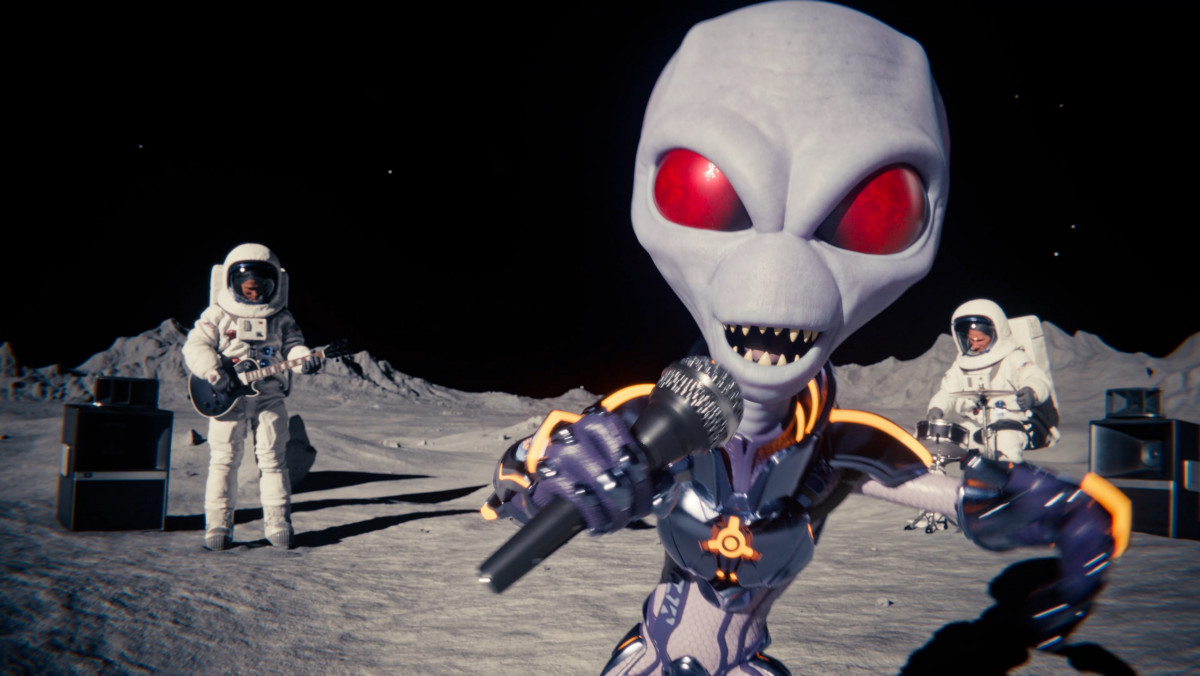 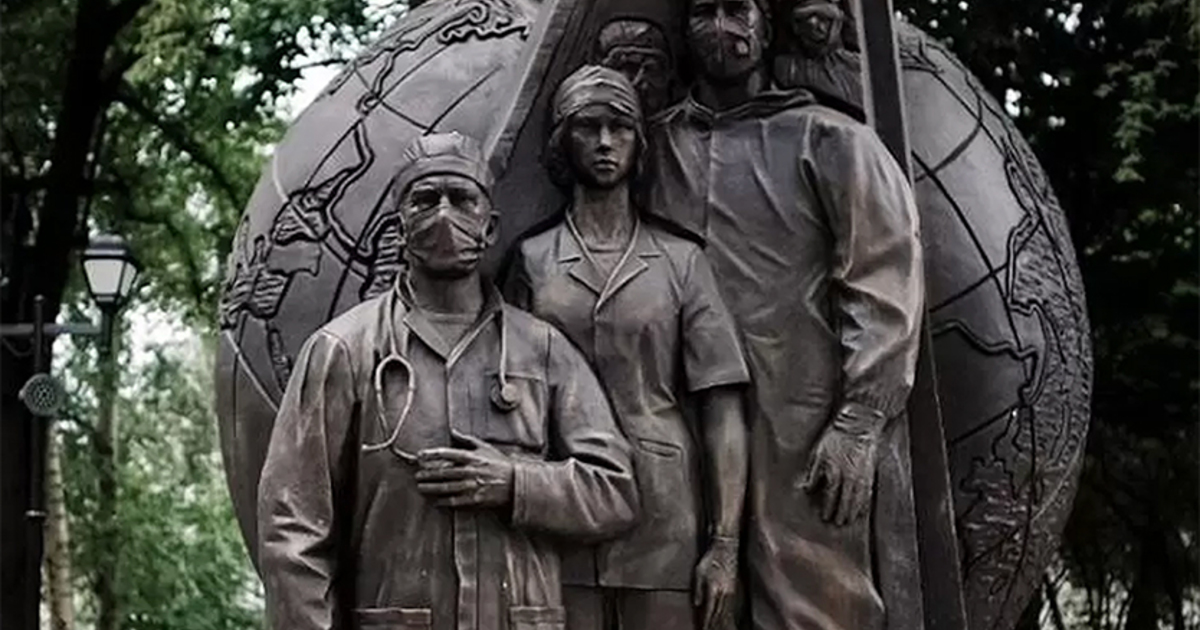 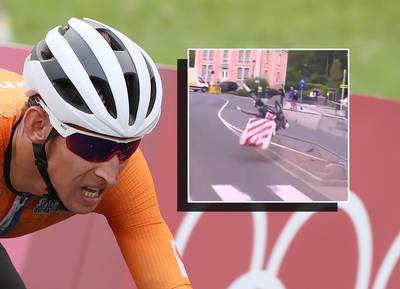 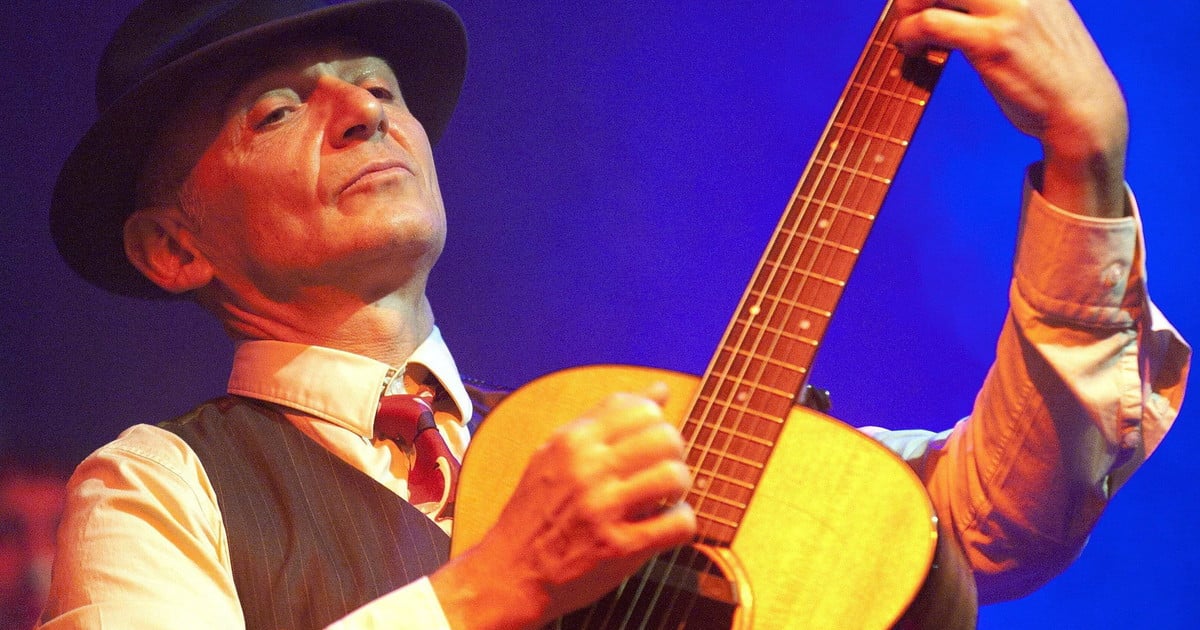 ‘Life is dying out