Typhoon Noru has killed at least five rescue workers in the Philippines. They died in Bulacan province, where Noru caused flooding. In total, 74,000 people were evacuated due to the storm and flooding.

According to Governor Daniel Fernando of Bulacan province, north of Manila, rescuers were working to rescue residents trapped in their homes because of rising water. When they tried to transfer the people into a boat, they were hit by a collapsed wall. Then the five drowned in the fast flowing water.

“They were living heroes who helped save the lives of our compatriots in the midst of this disaster,” Fernando told radio network DZMM. “This is really very sad.”

On Polillo Island in northeastern Quezon province, a man was injured after falling from the roof of his home. More than 17,000 people have been transferred to emergency shelters in Quezon alone. Power has been cut in the entire northern provinces of Aurora and Nueva Ecija.

See also  These are the most impressive photos of the week

President Ferdinand Marcos has ordered emergency relief and clean-up materials to be delivered to the worst-affected communities by air. He also decided to close schools on the main island of Luzon on Monday after Typhoon Noru made landfall northeast of the capital Manila. Civil servants can also take a day off.

The Philippine stock exchange suspended trading for Monday. Roughly half of the Philippine population, which numbers 110 million people, lives on Luzon. The island accounts for more than two thirds of the total economy.

Noru, a category 3 tropical storm, lost some strength over land on Sunday. Nevertheless, wind speeds of 185 kilometers per hour were measured, with peaks of up to 240 kilometers per hour. The Philippines, an archipelago of more than 7,600 islands, experiences an average of 20 tropical storms annually. In 2013, Typhoon Haiyan, one of the most powerful tropical cyclones ever recorded, killed 6,300 people in the country. 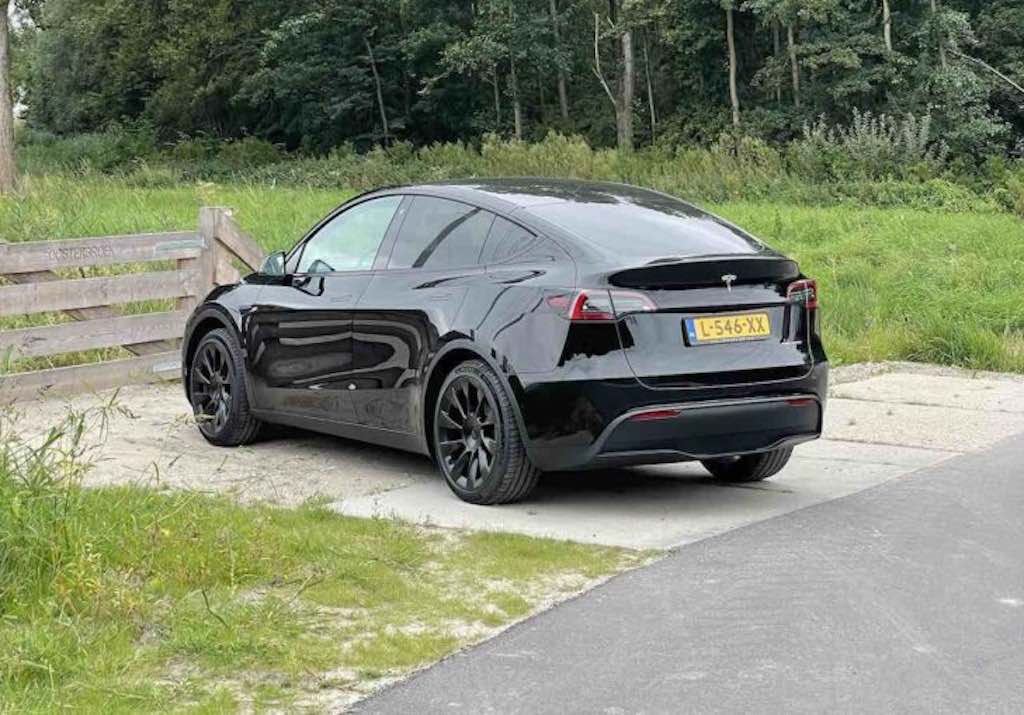